The UK’s most notable new balladeer of 2011, Ed Sheeran released his debut album on 12th September only to see it soar to the album to the top of the album charts off the back of the hugely successful pilot single, ‘The A Team’.

A few tracks from + were tracked and mixed by Charlie Hugall in Assault & Battery 2 and Sofa Sound studios. 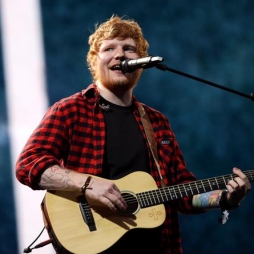