Sunderland’s The Futureheads released their eponymous debut in 2004 and all went exceedingly well. Jaff, Ross and brothers Barry and Dave took their name from the Flaming Lips album ‘Hit to Death in the Futurehead’, and via singles ‘A to B’ and ‘First Day’ they won fans left, right and centre. 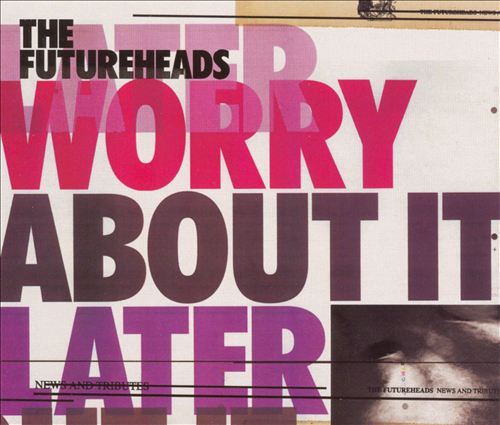 The Futureheads - 'Worry About It Later'

Latest single from the mighty noggins of tomorrow. Worry About It Later boasts a 'dizzying blend of crashing cymbals, echoing melodies and angular riffs' and demonstrates 'they are equally as gifted at crafting perfect indie-pop anthems, as they are at wall-of-sound challenging slices of modern rock.' Taken from the album News & Tributes that was mixed in our Engine Room Studios in the spring of 2006 by Ben Hillier.… 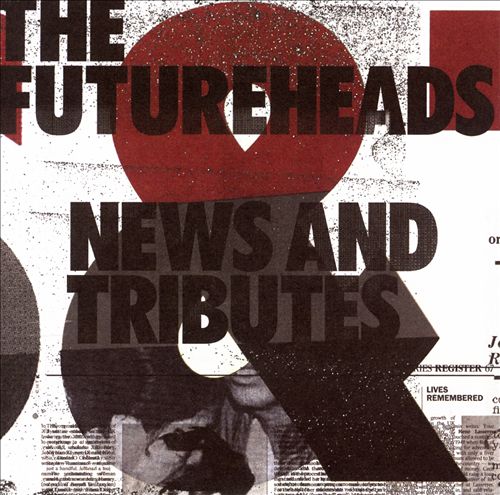 The triumphant return of the post-punk Mackems. This new album sees the band retaining the spunk and verve of the self-titled first album, but with a little added swagger and self-assurance. They still know their way around a tune too, with 'Skip To The End' - the single released on 15 May - possibly the band's finest three minutes yet. The album was mixed in the Engine Room by Ben Hillier at the beginning of 2006.…