The triumphant return of the post-punk Mackems. This new album sees the band retaining the spunk and verve of the self-titled first album, but with a little added swagger and self-assurance. They still know their way around a tune too, with ‘Skip To The End’ – the single released on 15 May – possibly the band’s finest three minutes yet. The album was mixed in the Engine Room by Ben Hillier at the beginning of 2006. 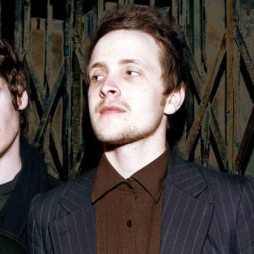 Read more about The Futureheads