In May 2017 London emcee J Hus released his debut album, Common Sense, which was part recorded at various Miloco Studios and was  largely co-mixed by Jake Gordon, alongside J Hus’ producer Jae5.

In 2019 Hus returned to Miloco to work on his second album Big Conspiracy with producer Jaw5 and Miloco engineer Darren Jones.

Click on the album below to read more about the recording and mixing of both these albums. 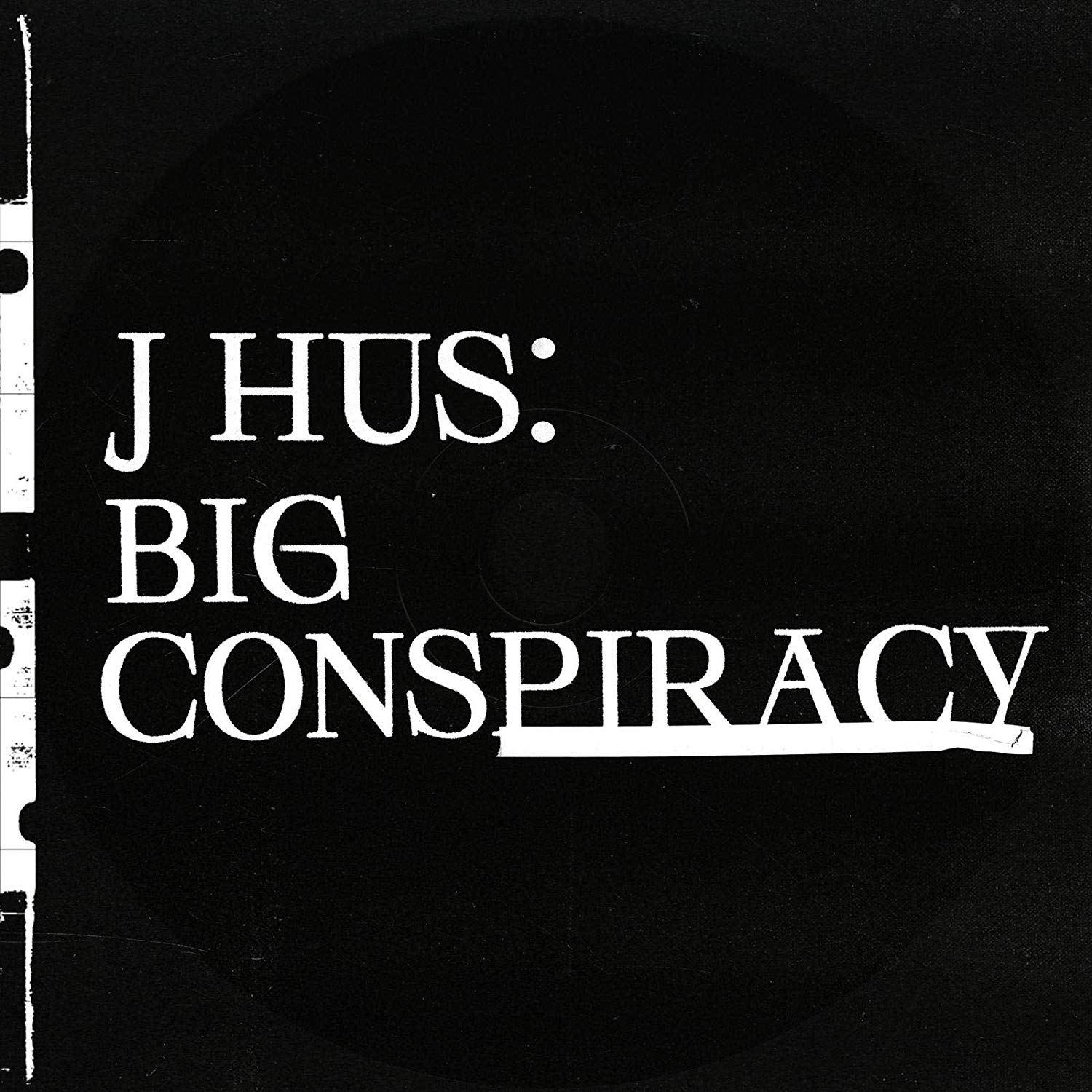 Friend and frequent client of Miloco Studios, J Hus, has returned with his second album Big Conspiracy. The UK emcee and Afrobashment pioneer returned to work with our team, following on from his debut album Common Sense, which was mainly mixed in our Westpoint and Red Room London studios. This time J Hus and his producer Jae5 holed up inside one of the UK's best residential recording studios, Angelic Studios, for a month in April of 2019 to record the album. The team at Angelic had a grea… 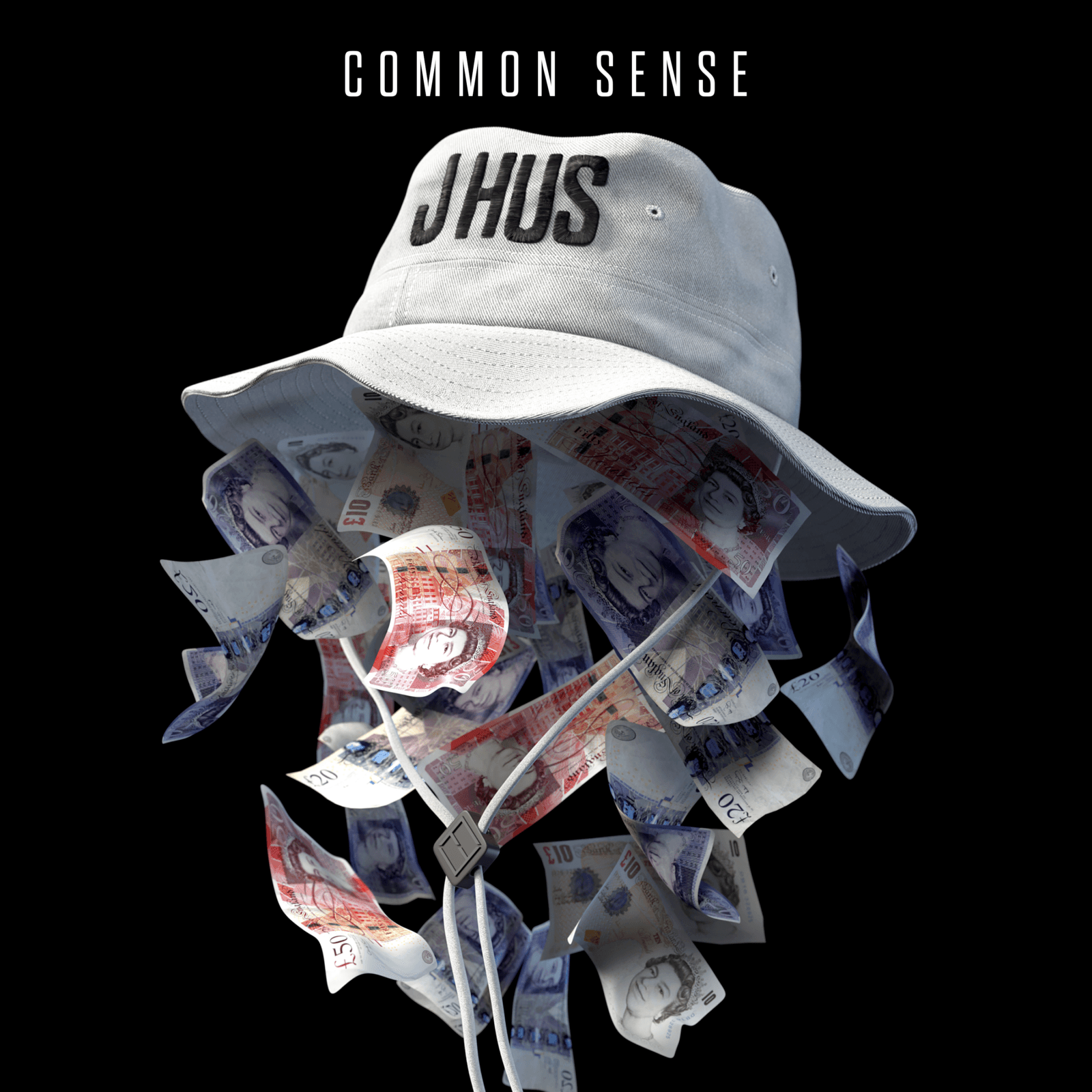 May 12th saw the release of London emcee J Hus' debut album Common Sense, out on Black Butter and Epic Records. After coming onto the scene in 2015 with various freestyles and his The 15th Day mixtape. In 2016 J Hus was nominated for a MOBO award for not one but THREE singles, one of which appeared on the Brotherhood soundtrack. 2017 started with a bang, with the young artist featuring on 'Bad Boys' from Stormzy's #1 album Gang Signs and Prayer. We were happy to be a part of the making …