Born and bred in South-East London, Jack Peñate came into the limelight in 2007 after being seen rubbing pop shoulders with fellow London-newcomers of the time; Kate Nash and Adele. His debut album, Matinee debuted in the top ten in October 2007.

A selection of tracks from Matinee were engineered in The Square by Miloco engineer Finn Eiles. Jack was back at Miloco for the production of his sophomore album, Everything Is New, with producer Paul Epworth. 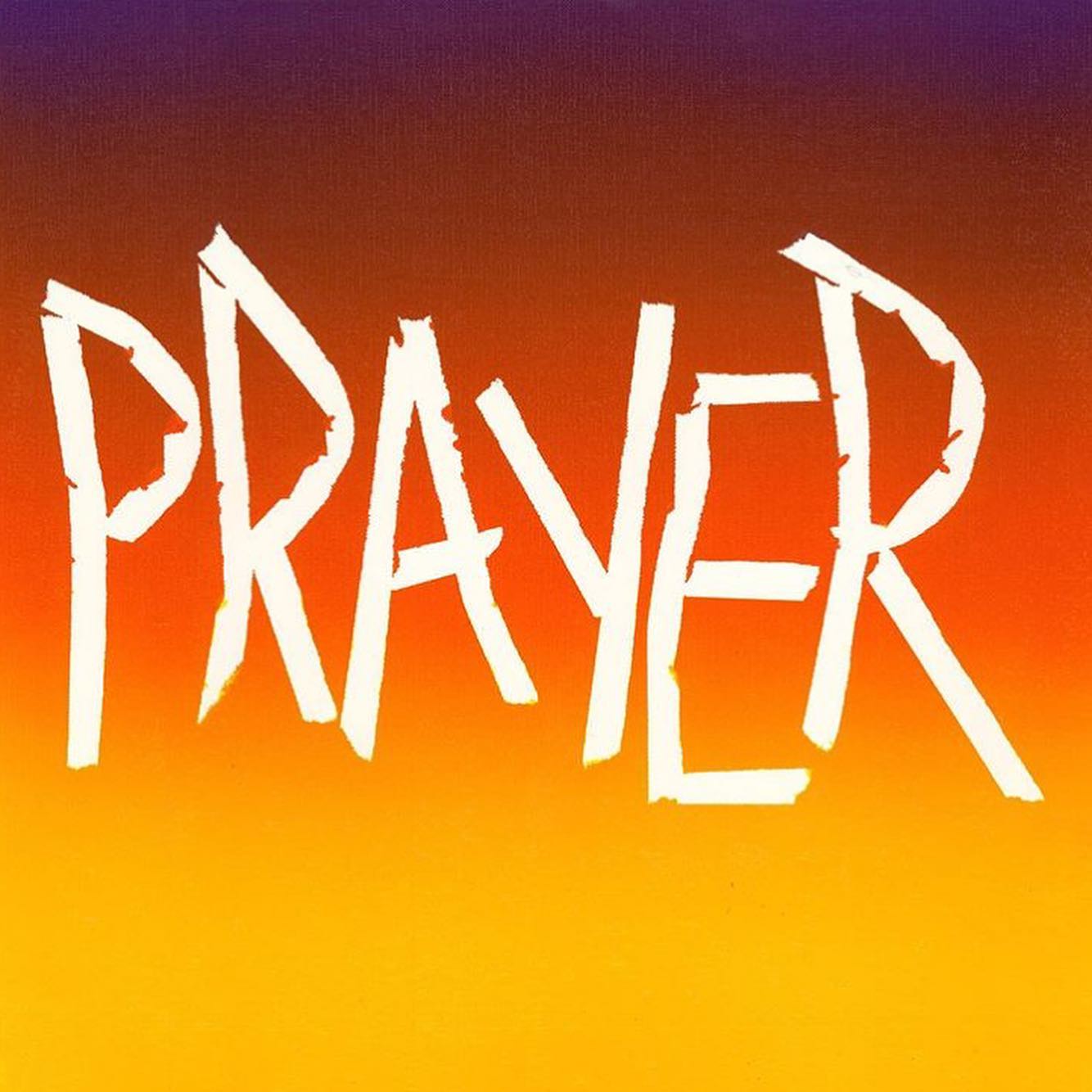 UK singer-songwriter Jack Peñate returns today with his latest release in 10 years, 'Prayer'. Released today on XL Recordings, 'Prayer' is a stunning and soulful return for Peñate, aptly featuring plenty of choir-led backing vocals throughout the track. We're clearly not the only ones impressed with the single, which was crowned BBC Radio 1's Hottest Record In The World. 'Prayer' was mixed by CHarlie Hugall in his studio in our Bermondsey HQ complex. Purchase 'Prayer' from iTunes by c… 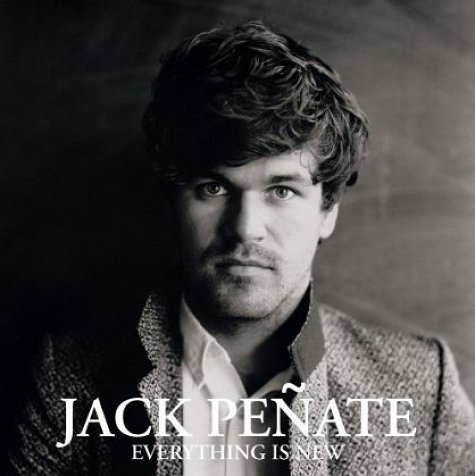 Jack Peñate - 'Everything is New'

A new album, a new sound. Everything certainly is new for Mr Penate. The man from Blackheath returns with broader and jazzier tunes for album number 2, 'Everything is New', the follow-up to 2007's 'Matinee'. Features singles 'Be The One' and 'Tonight's Today'. The album was tracked in The Pool by producer Paul Epworth and engineer Mark Rankin in 2009. The Engine Room was used to mix.… 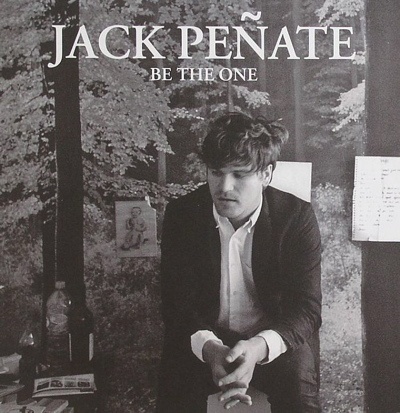 Jack's second single, 'Be The One', from the critially-acclaimed sophomore album, 'Everything Is New'. Another track of his newfound jazz and funk-inspired music for all to enjoy. Paul Epworth tracked the single in The Pool alongside engineer Mark Rankin in 2009.… 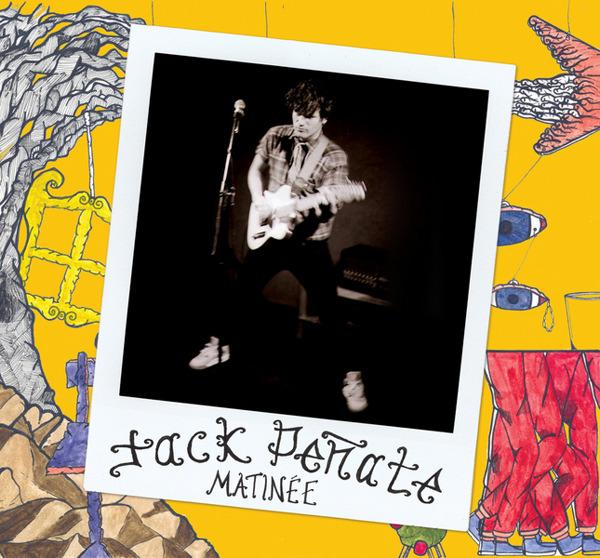 After grabbing the public's attention by officially 'tearing it up on the platform' this summer, Mr Penate is ready to hurl the rest of the pack at them. Prepare yourself for a stampede of hip-shaking indie pop from one of the star discoveries of the year. Finn Eiles engineered a selection of tracks off 'Matinee', using Miloco's Square studio for both tracking and mixing.…