Newcomer and youngster, Jake Bugg, is a Nottingham-born singer-songwriter. He first hit the scene at just 17 when he was selected to play Glastonbury’s ‘BBC Introducing Stage’ in 2011 where his track Country Song got him a record deal with Mercury.

Bugg’s debut album was released in late 2012 and reached number 1 on the UK albums chart. Influences of iconic artists and bands clearly shine through in his work, most significantly The Beatles, Oasis, Donovan, Johnny Cash, Neil Young and Nick Drake.

On My One, Bugg’s third studio album, was released in June 2015. Bugg spent 3-4 weeks working on the album in Miloco’s The Square studio in late 2015, prior to the studio closing in 2016. 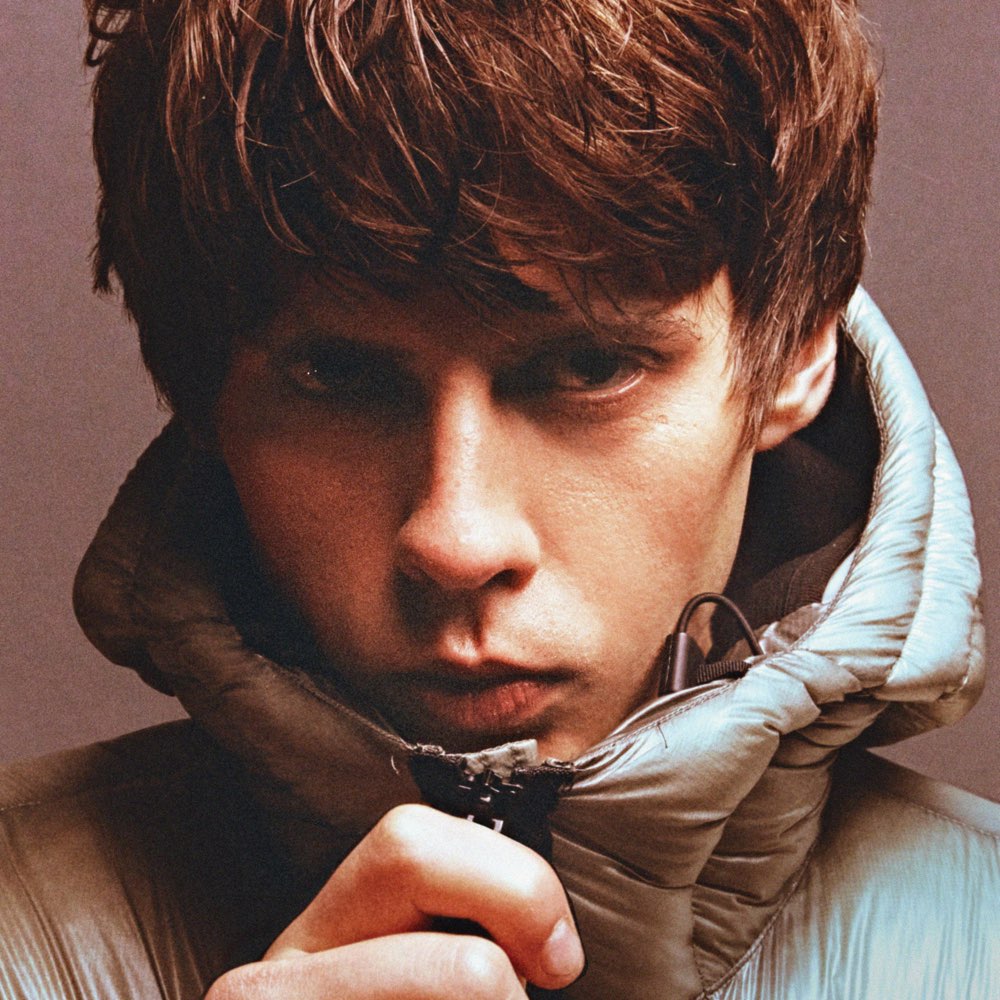 Recorded in: The Church Studio 1  Assisted by: Ben Loveland  … 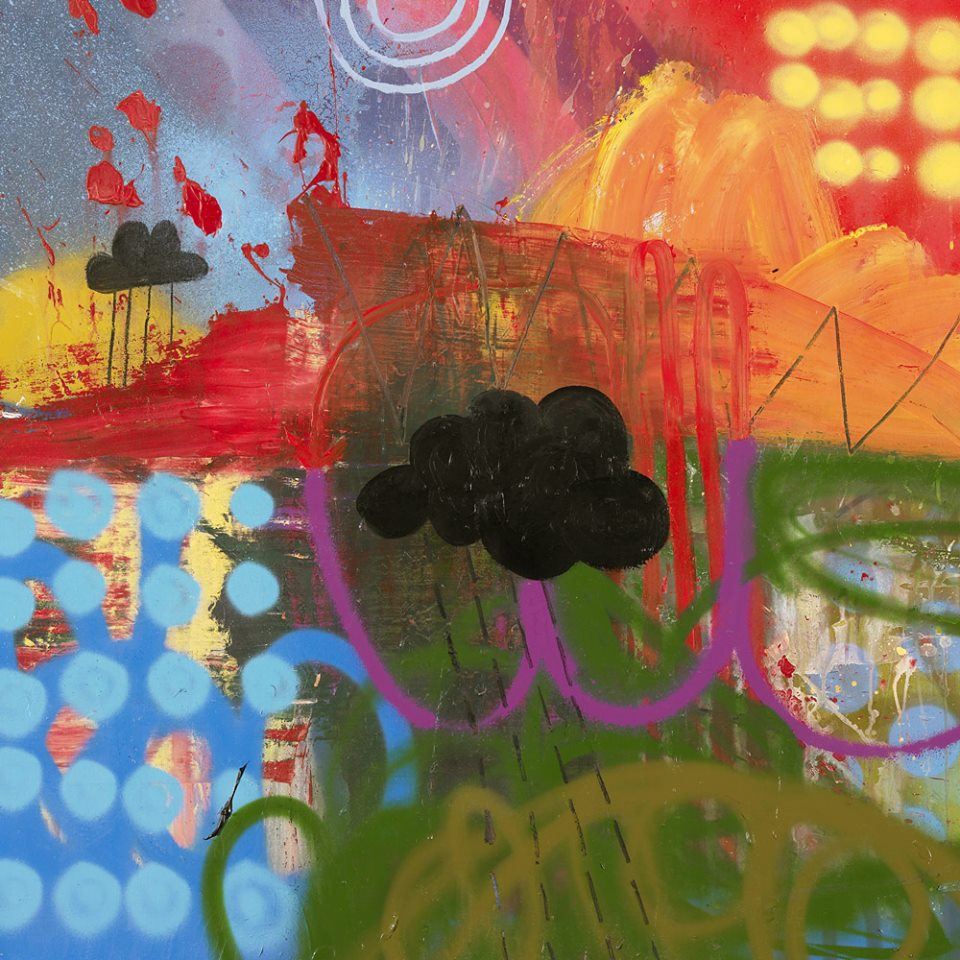 Today Indie singer-songwriter, and Nottingham native, Jake Bugg has released his third studio album, On My One, a project almost two years in the making, having announced the album in mid 2014. After collaborating on his first two albums, this is the first project he has written (and largely produced) himself, which sees him branching out stylistically on many of the tracks. In a 2015 interview Bugg described the album, of which "the content of the songs was much darker". The title track, … 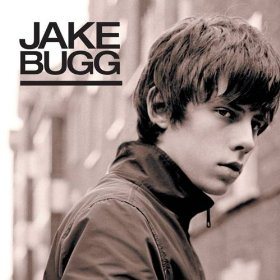 The hotly tipped Jake Bugg debut album has shot into number 1 in the album midweeks. Produced and mixed by Mike Crossey (Gotham Producers) at Motor Museum, Liverpool. Mike’s previous work includes the Artic Monkeys, Tribes, Foals and more recently Ben Howard. The album was also mastered at our mastering studio24-96 by Robin Schmidt, previously mastering for Emeli Sandé, Mumford and Sons and The Black Keys to name but a few. 18-year-old Jake was born and raised in Clifton, and though too y…