Raised in the provinicial suburbs of Harrow, Kate Nash was, as they say, born to perform. Early signs of an acting career were scuppered by a broken leg which, diverted Kate down the music path, where alongside the likes of Adele and Lily Allen she helped define a whole new era of female London singer-songwriters.

Kate Nash was working with producer Paul Epworth and engineer Mark Rankin in the first half of 2007. Her debut album was made in The Pool, The Engine Room and Musikbox. 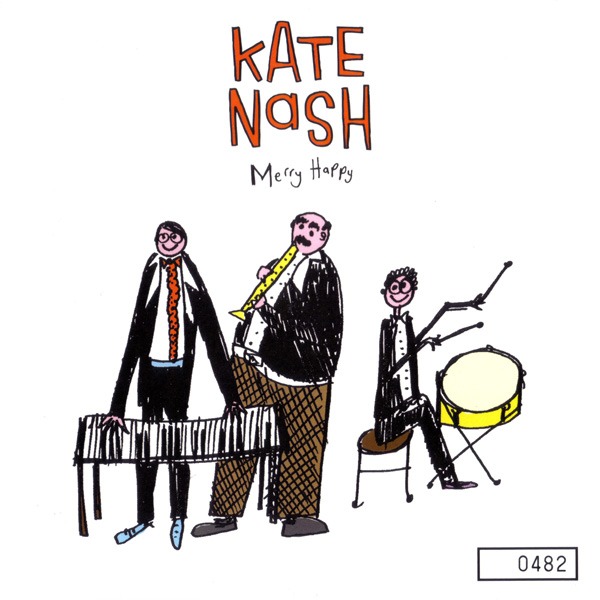 A new year, a new season, and the Kate Nash success story rolls on as freely as ever. 'Merry Happy' is released amidst a flurry of festival performances around the globe. The single was tracked in The Pool in the summer of 2007 by producer Paul Epworth and engineer Mark Rankin.… 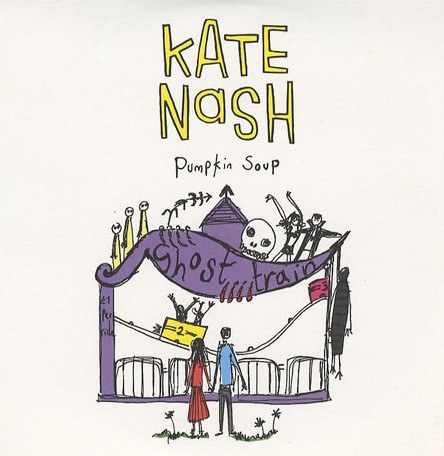 So it seems Miss Nash has the odd Hip Hop beat up her frilly sleeves!! Kate crosses genres for her third single, 'Pumpkin Soup'. Kate Nash recorded all the tracks off her debut album, 'Made of Bricks', in The Pool and The Engine Room with producer Paul Epworth and engineer Mark Rankin in 2007.… 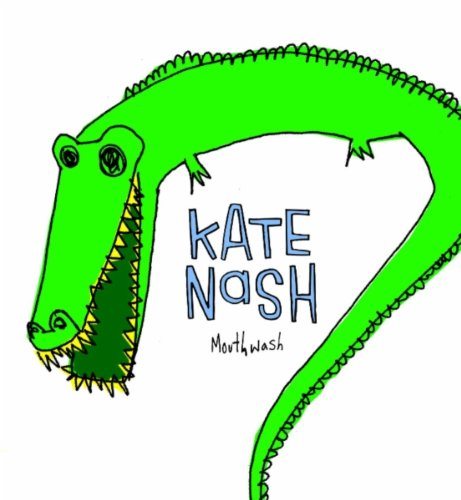 Our new releases page has become very well acquainted with Miss Nash of late, as she has taken the summer by storm with both single and album releases. Next up - the second single off her debut album - is the brilliant 'Mouthwash'. Listen to it first thing in the morning after cleaning your teeth and that stale taste of beer/fags/pies will be thoroughly vanquished. Kate Nash's 'Made of Bricks', featuring the single 'Mouthwash', was tracked in The Pool and The Engine Room in the first half of 200… 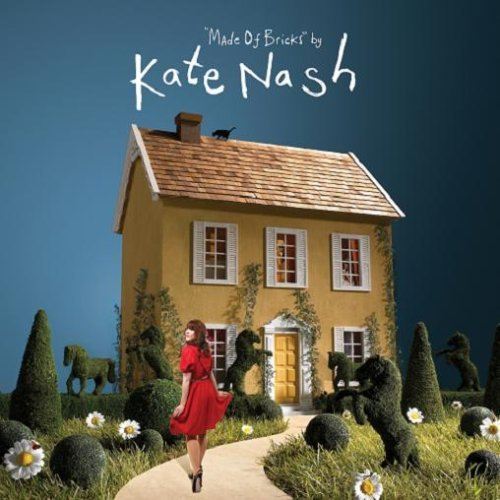 Kate Nash - 'Made Of Bricks' 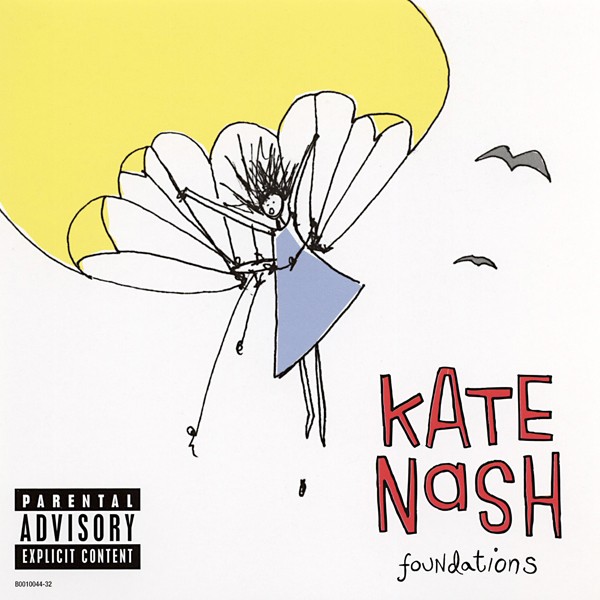 The past year has been building up to the inevitable - a smash hit for the wonderful Kate Nash. And here it is. 'Foundations' entered the UK charts at number two, not bad, and with a hugely-hyped album on the way too, mega-stardom awaits. Kate Nash has been working with producer Paul Epworth and engineer Mark Rankin since January 2007 on her debut album. They used Musikbox for mixing, The Pool for tracking, and The Engine Room for overdubs.…