Our new releases page has become very well acquainted with Miss Nash of late, as she has taken the summer by storm with both single and album releases. Next up – the second single off her debut album – is the brilliant ‘Mouthwash’. Listen to it first thing in the morning after cleaning your teeth and that stale taste of beer/fags/pies will be thoroughly vanquished. Kate Nash’s ‘Made of Bricks’, featuring the single ‘Mouthwash’, was tracked in The Pool and The Engine Room in the first half of 2007 with producer Paul Epworth and Interface engineer Mark Rankin. 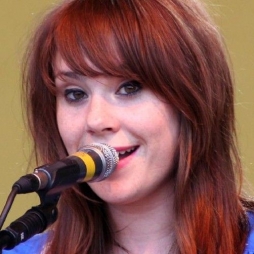