British Indie/Pop-Rock band The Kooks hail from Brighton and are fronted by lead vocalist Luke Pritchard.

After forming in 2002, the band were signed just three months later to Virgin Records and had their big break in 2006 with debut album Inside In/Inside Out, which featured the hit single, She Moves In Her Own Way.

The Kooks have been regular clients of Miloco Studios, particularly with the work on their forthcoming album and EP, Down. 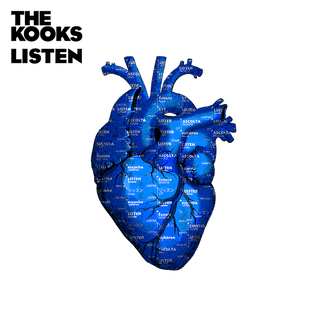 Listen is the fourth studio album from Indie oufit The Kooks, following on from 2011's Junk of The Heart. Exploring new musical avenues, Listen takes a brave new direction, veering away from the usual Indie constraints of the Kooks's familiar style and welcomes a new gospel-inspired funk sound thanks to young hip-hop producer Inflo. With this release, it's out with the jangly guitars and in with slick grooves and sublime gospel choruses. Lead singles Down and Around Town are the perfect exampl… 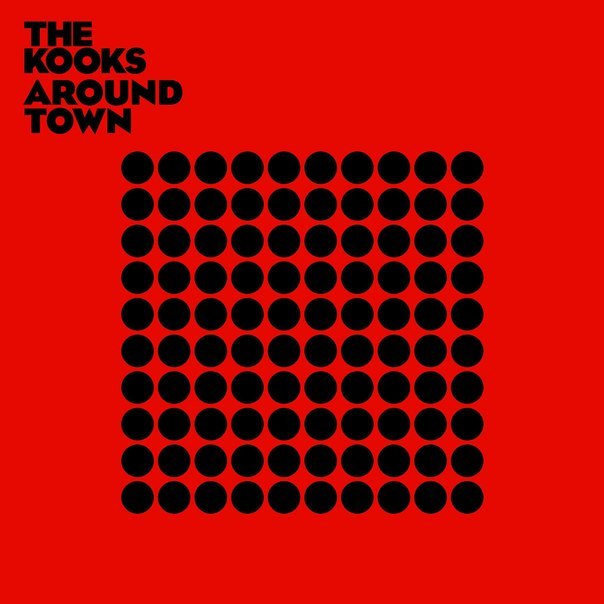 The Kooks - 'Around Town'

Around Town is the second single to be released by The Kooks and is taken from the bands' forthcoming album, Listen, which is expected in September 2014 through Virgin Records. Following on from their first single, Down, this track is also co-produced by lead singer Luke Pritchard and producer Inflo. Bursting with energy, Around Town opens with a majestic chorus of gospel singers over a funky bass line and tambourine percussion. The track continues their new-found sound and direction - less in… 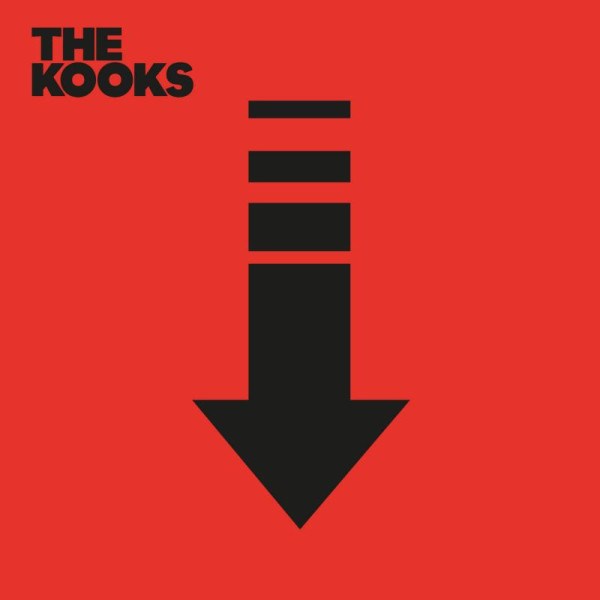 The Kooks have taken a new direction for their latest release, Down. Following on from their last album Junk of The Heart in 2011, Down is a vibrant and funky track and has already had huge airplay across national radio stations, championed by BBC Radio One's Zane Lowe who featured the track as his Hottest Record Of The Week back in February. Written by Luke Pritchard and Inflo, the track was recorded by Miloco engineer Joseph Rodgers at The Pool, The Engine Room and The Bridge. Down is the fi… 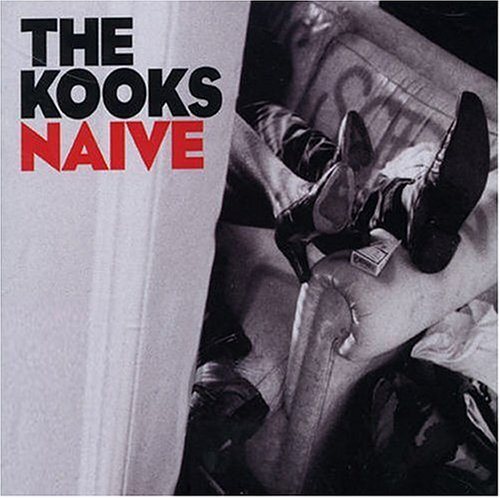 Top 10 single, Naive, is the latest offering from Brighton's sweet-toned The Kooks. Up until now delivering "a brand of rambunctious garage rock with cheeky Brit attitude, Naive also reveals them to be a band who can deliver a killer pop groove." Regrettably we didn't get our hands on the lead track but all the remaining ones, Love That Girl, Hiding Low and Tea & Biscuits, were brand new songs all blitzed in 17 manic hours, down at The Square with Finn Eiles engineering.…