Although Liberty X were the losers of the Popstars competition to HearSay they were not held back. When they walked through the doors of V2 six months later, they were a united band and had six potential tunes in their hands. Liberty X were duly signed for a six album deal, and went on tp become one of the biggest pop acts in the UK in the early 2000s.

Liberty X have been big fans of  working at Miloco. They frequented the studios throughout 2002, 2003 and 2004. The majority of the sessions have been run with Miloco engineer Pete Hofmann running the board. Various producers have worked with them including Lucas Secon and Richard X. Richard X mixed the hit single Being Nobody. 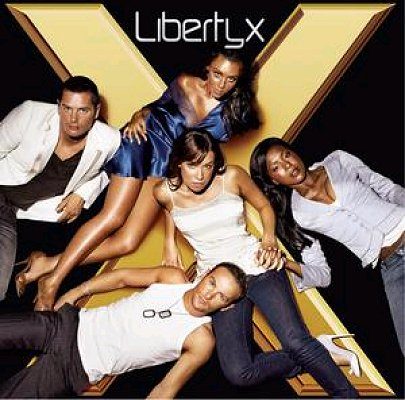 Described by critics as "one of pops freshest albums", 'X' is a dazzling return to form for Brit, MTV, T4 and Ivor Novello award-winning Liberty X who, in their five year reign as 'Britain's most popular pop band', have out lived and out sold all their pop rivals. The tracks 'Shotgun' and 'In My Bed' were recorded in The Toyshop studios and mixed in The Square during 2005. Lucas Secon produced the two tracks with Pete Hofmann mixing.…