British singer/songwriter, Lucy Rose, began her career as part of Bombay Bicycle Club, singing backing vocals on their albums Flaws and A Different Kind Of Fix, later moving on to concentrate on her own music.

Her debut album, Like I Used To, was released through Sony in September 2012 and was an appealing mix of acoustic folk and quirky, upbeat songs. 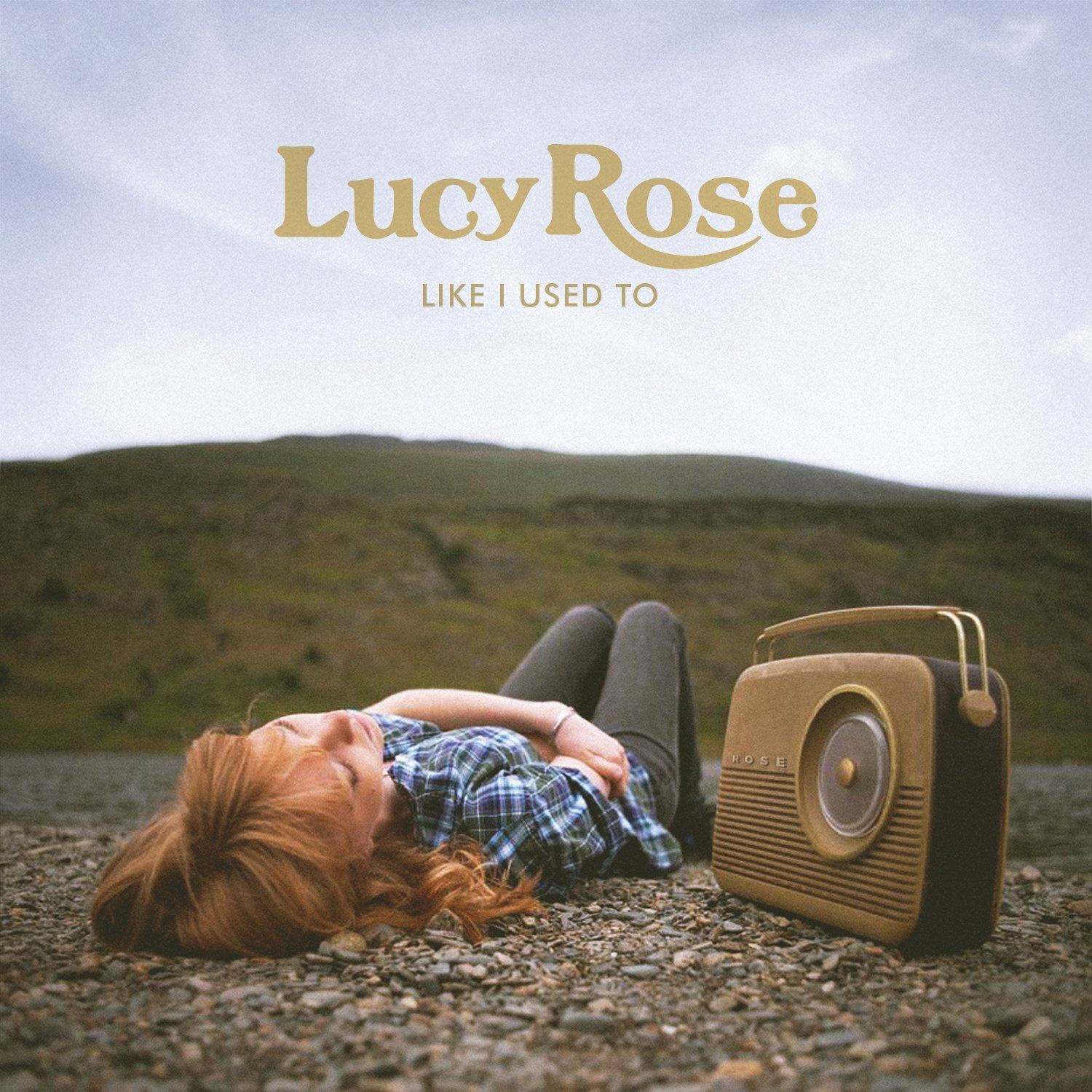 The debut album ‘Like I Used To’ from Lucy Rose was produced in full by Charlie Hugall, previous work; Florence and The Machine, Delilah and Ed Sheeran. The albums was in part recorded at The Pool and mixed at Assault and Battery 1 and Sofa Sound Studios. Like I Used To is clearly a diary of emotions Lucy went through in what seems a rocky relationship. She expresses herself through her lyrics and gentle folk vocals, accompanied by softly perfect production and simple guitars. Hints of ear…