The man behind The Auteurs, Black Box Recorder, Baader Meinhof and, of course his own solo career, Luke Haines was responsible for some of the most enduring music by a British artist since the early 1990s, with albums like New Wave, Now I’m A Cowboy, England Made Me and Das Capital to name but a few.

A whole host of his records have been recorded at Miloco with engineer/producer Pete Hofmann. He spent a large amount of the spring of 2002 with us, returned in both 2003 and 2004 and was last with us in April 2005 in The Garden. 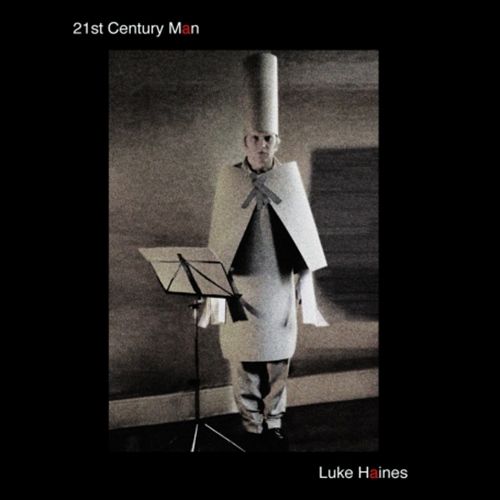 A quick flick through his highly amusing Britpop-bashing autobiography, Bad Vibes, would be enough to tell you that Luke Haines is well and truly over his career-making decade of the 1990s. Back to the music and it would seem nothing's changed, judging by the title of his new record. Most importantly though is that the former Auteurs man has struck gold once more with 21st Century Man, which touches on all sorts from acoustic to glam, and is of course littered with those witty lyrical jabs. … 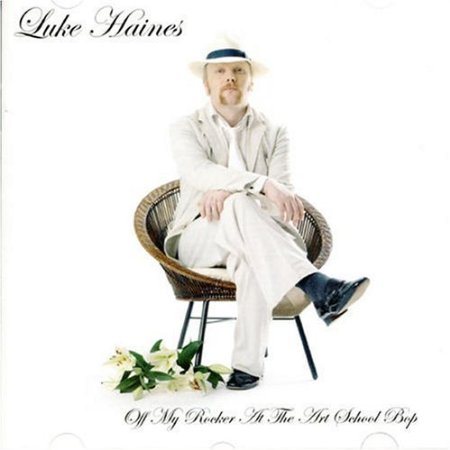 Luke Haines - 'Off My Rocker At The Art School Bop'

New album from Mr Haines is 'a devient beast, uniting Seventies glam pop, skiffle and creepy MOR, topped off my some of Haines' most scabrous lyrics yet,' Musicweek. Off My Rocker At The Art School Bop was entirely recorded and mixed in The Garden with Miloco's Pete Hofmann engineering and co-producing.…