M.I.A. is an English born Sri Lankan artist and frequent client of Miloco Studios. She worked on her debut album Arular when she lived in Bermondsey, not far from Miloco’s flagship Orinoco Complex. The album, which presents a strong mix of hop-hop, ragga, dancehall, electro and pop was released in April 2005  and nominated for the Mercury Award in that same year. Maya was working on tracks for the album in 2004 in The Toyshop studios with Greg Fleming, aka. ‘The Wizard’.

Over ten years later, M.I.A. released her fifth studio album, AIM, which was also worked on in various Miloco rooms, including The Red Room London. 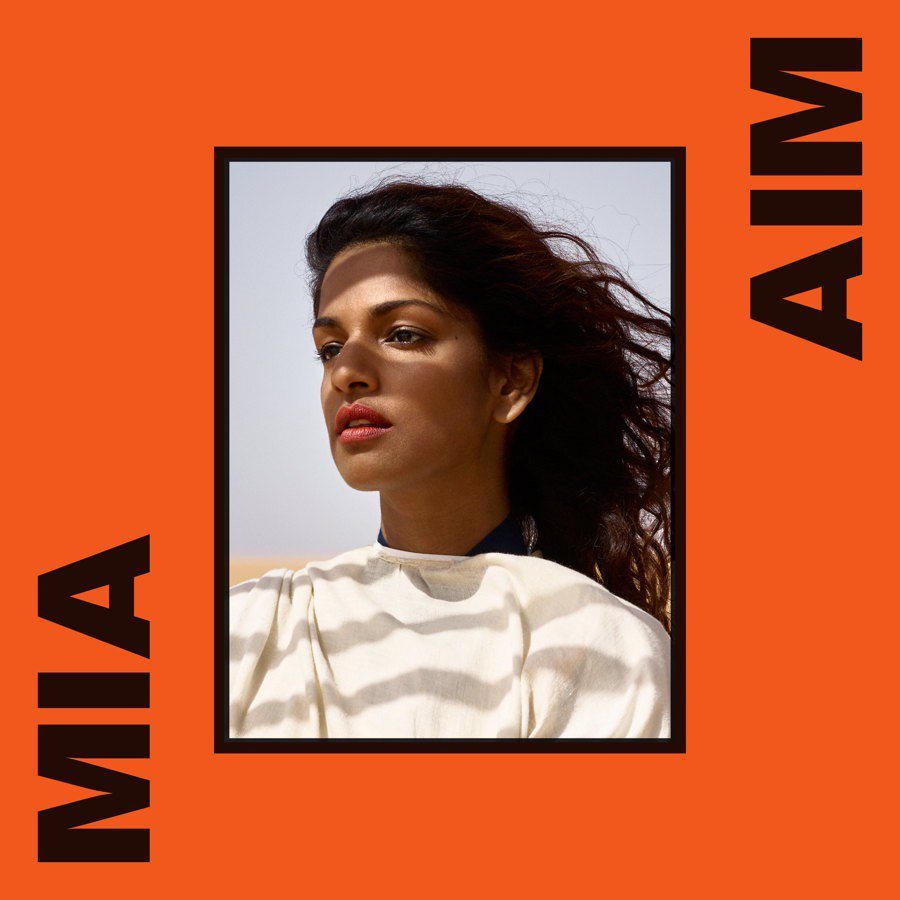 M.I.A.'s politically charged fifth studio album AIM was released on September 9th 2016 through Polydor and Interscope. M.I.A., real name Mathangi "Maya" Arulpragasam, spent many sessions working in Miloco's SE1 Orinoco Complex with producer and engineer Neil Comber in his production suite. Neil produced and mixed 'Visa', and worked on six additional cuts on the album in various capacities, including writing and engineering on the track 'Ola' which was released on M.I.A.'s Soundcloud earlier … 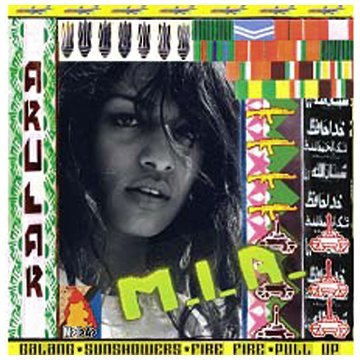 Arular, the debut album from Sri Lankan born M.I.A. is a strong mix of hip-hop, ragga, dancehall, electro and pop. The album was released in April 2005 and nominated for the 2005 Mercury Awards. She was working on tracks for the album back in 2004 in our Toyshop studios with Greg Fleming aka The Wizard.…