Arular, the debut album from Sri Lankan born M.I.A. is a strong mix of hip-hop, ragga, dancehall, electro and pop. The album was released in April 2005 and nominated for the 2005 Mercury Awards. She was working on tracks for the album back in 2004 in our Toyshop studios with Greg Fleming aka The Wizard. 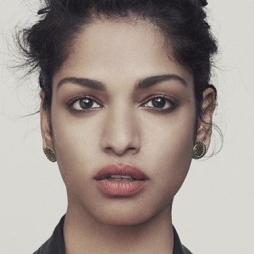