Recording artist, songwriter and producer, Mr Hudson, originally started out in his own band The Library, before signing to Kanye West’s GOOD Music label in 2008. He worked with the rapper on his album, Straight No Chaser, on the hit single Supernova. Mr Hudson also featured on Jay Z’s Blueprint album on the track, Young Forever in 2010. 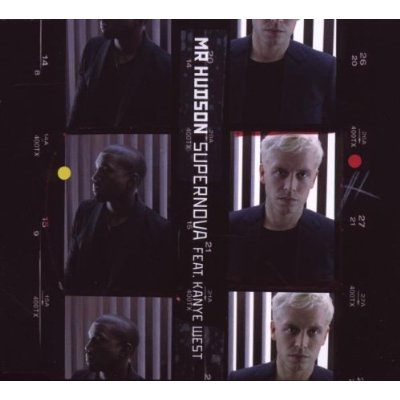 The man who previously fronted the briefly celebrated 'Mr Husdon and the Library' has moved on a bit. This single features his new pal Kanye West who has described Hudson as 'the new Frank Sinatra', which was quite a revelation considering we all thought that was Steve Brookstein! 'Supernova' is released on MP3 download. Overdubs on the track were recorded in Assault & Battery 2 by engineer Catherine Marks in February 2009.…