The man who previously fronted the briefly celebrated ‘Mr Husdon and the Library’ has moved on a bit. This single features his new pal Kanye West who has described Hudson as ‘the new Frank Sinatra’, which was quite a revelation considering we all thought that was Steve Brookstein! ‘Supernova’ is released on MP3 download.

Overdubs on the track were recorded in Assault & Battery 2 by engineer Catherine Marks in February 2009. 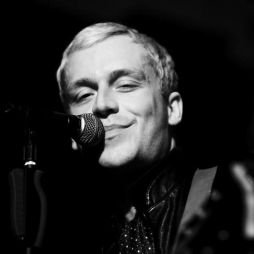