The legendary Nick Cave and the Bad Seeds have been responsible for some of greatest, darkest, bluest, twisted rock of the last twenty years. They’ve dished out a whole host of quality albums including: Let Love In, Henry’s Dream, Murder Ballads, The Boatman’s Call, and Dig!!! Lazarus Dig!!!

Nick Cave and the Bad Seeds were in our Garden studio late in the summer of 2005 with Joe Hirst on assisting duty. They returned to The Garden in late 2007, and came to The Engine Room and Pool in March 2008. 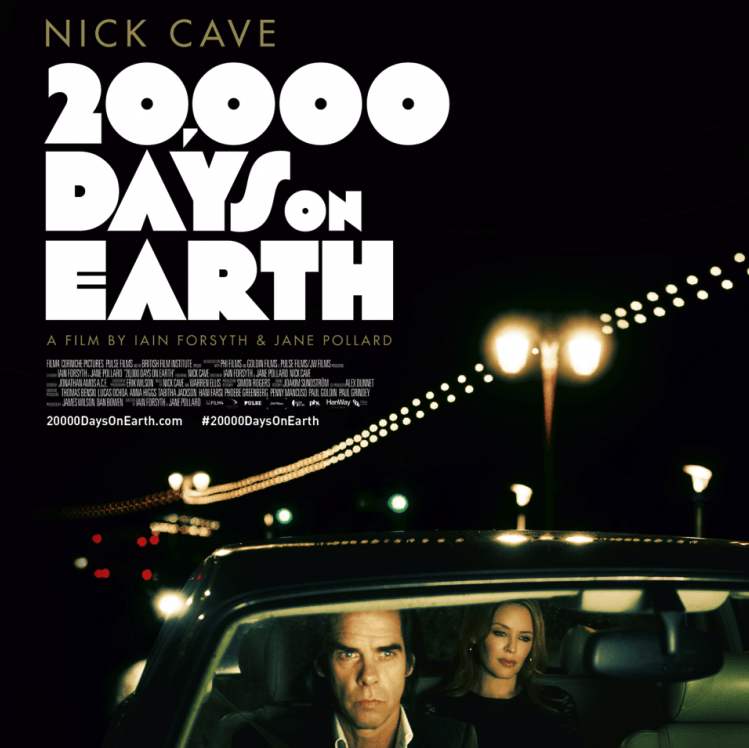 20,000 Days On Earth is  an enticing British documentary film depicting the life of cult music icon and Bad Seeds frontman, Nick Cave. The film was co-written and directed by Iain Forsyth and Jane Pollard, with Nick Cave also co-writing the script. 20,000 Days On Earth premiered at the Sundance Film Festival back in January 2014 and won two awards at the festival. The documentary was previewed across cinemas in the UK last night (17th September) and is due to go on general release Friday 19th … 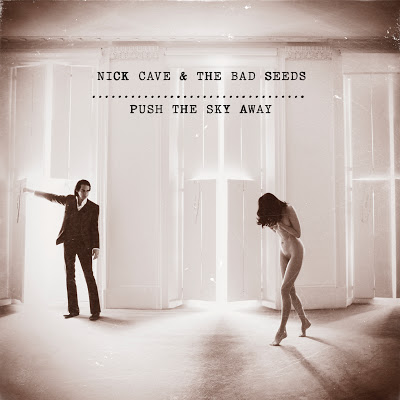 Nick Cave And The Bad Seeds - 'Push The Sky Away' 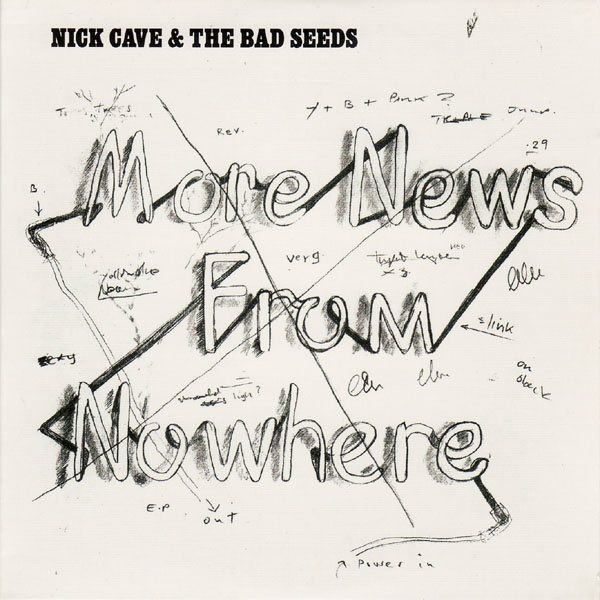 Nick Cave And The Bad Seeds - 'More News From Nowhere' 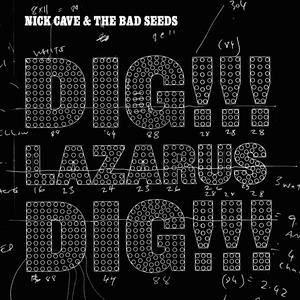 First single and title track from The Bad Seeds' fourteenth studio album. The highly-anticipated album will follow shortly. The Garden was used to lay down overdubs for 'Dig!!! Lazarus Dig!!!'. The Bad Seeds were there with producer Nick Launay and engineer Kevin Paul in September 2007.…