UK duo Oh Wonder first came on to the local music scene in 2015 with their self-titled synth-pop debut. In the years since Anthony and Josephine have travelled the world, selling out shows and making legions of fans in the process. Returning home in late 2016, Oh Wonder embarked on their second album Ultralife, which was largely recorded in The Pool, and mixed in The Red Room.

Read more about the recording of Ultralife below. 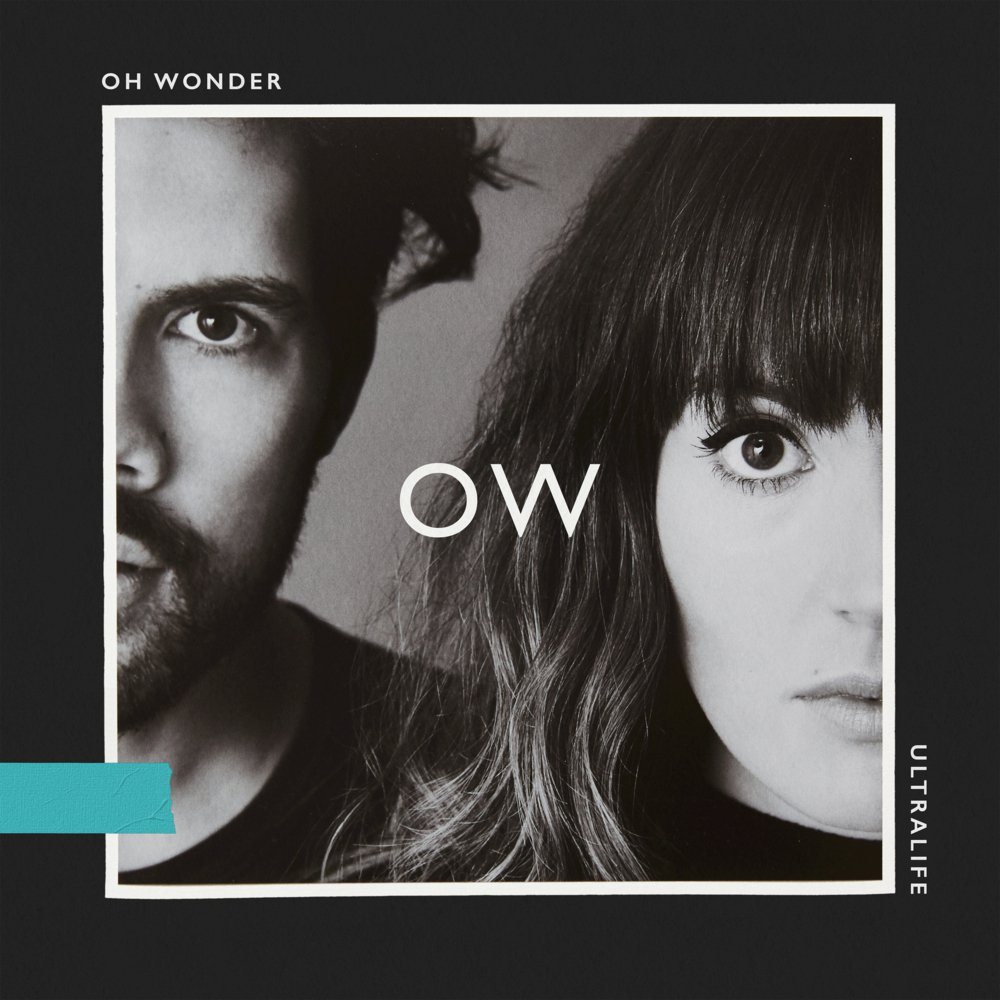 London based alt-pop duo Oh Wonder have released their second-album Ultralife on Island Records. Josephine and Anthony first acquainted themselves with our flagship tracking room The Pool for a series of music videos for tracks taken from their self-titled debut album. In December 2016 we were pleased to have them back to work on various pieces of Ultralife, one of this year's most anticipated local releases. Across nine days the duo worked in The Pool with engineer Tom Fuller (Angelic …