Formed in the Summer of 2002 by Londoner Johnny Borrell and Swedish ex-pat’ Bjorn Sgren, early Razorlight rehearsals produced immediate sparks, and with the addition of drummer Christian Smith-Pancorvo and Sgren’s old pal Carl Dalemo on bass, their first recordings were made by their manager on a video camera.

Razorlight were recording in The Square studio twice in 2004. The sessions were recorded by engineer Matt Hyde. In September 2005 engineer Finn Eiles mixed a live show recorded at the HMV store, in The Square. 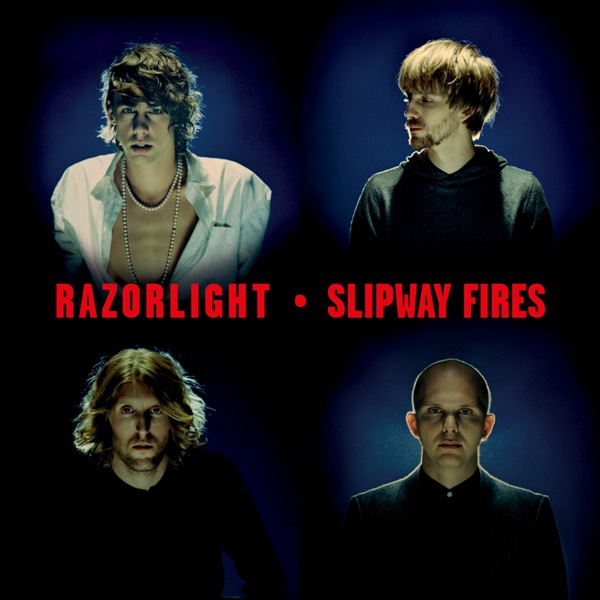 J-Bo and co return for another onslaught of their epic, radio-friendly indie rock. Now in the fine company of Arctic Monkeys' producer Mike Crossey, we've been told to expect a much rougher and edgier Razorlight, with their brilliant third album, 'Slipway Fires. Mike Crossey mixed 'Slipway Fires' in The Engine Room at the end of the summer 2008.… 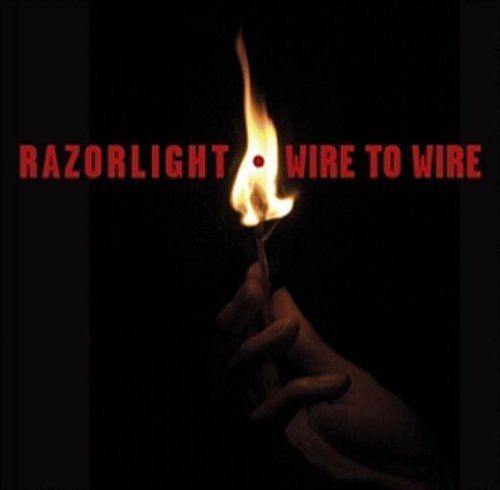 Razorlight's triumphant return to the limelight shifts another gear with the single release of 'Wire To Wire', a dazzling display of piano balladry which sees Mr Borrell drop the axe to hit the keys! Producer Mike Crossey mixed the forthcoming third Razorlight album, 'Slipway Fires' featuring 'Wire To Wire', in The Engine Room Summer 2008.…