UK Grime pioneers, Roll Deep released their debut album, In At The Deep End, in 2005, featuring the smash hit single of the summer, Shake A Leg

They recorded and mixed most of this album in The Toyshop in 2004 and early 2005 with Greg ‘Wizard’ Fleming who was in charge of the logic and the mixing. They have returned several times since working with engineers Matt Foster and Joe Hirst, main in The Bridge recording studio in London, SE1. 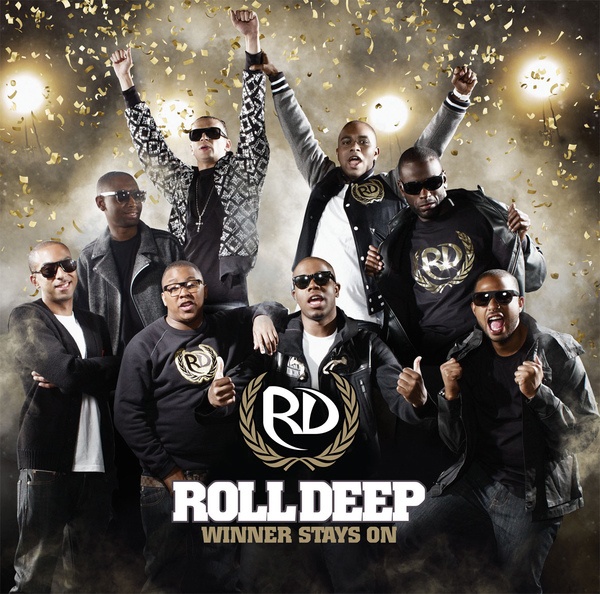 The 4th album from Roll Deep sees them cross the boundaries of underground grime and mainstream pop, as illustrated by the Miloco-made single 'Green Light', which is Winner Stays On's number 1 blockbuster hit... Parts of 'Winner Stays On' were recorded and mixed at various Miloco studios. Interface engineer Matt Foster was heavily involved in the making of the album...… 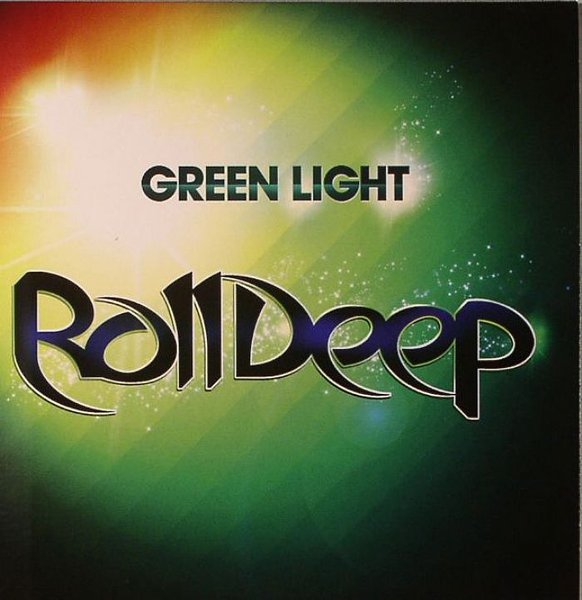 Roll Deep have soared straight to the chart's summit for the second time this summer with 'Green Light', the follow up to smash-hit 'Good Times'. In doing so they fended off competition from a certain Eminem and Rihanna who were also gunning for the UK number 1 this very week! Joe Hirst co-produced and wrote the track with Danny Weed and John Dunne. It was mixed in The Engine Room and Yard with Miloco engineer Matt Foster.… 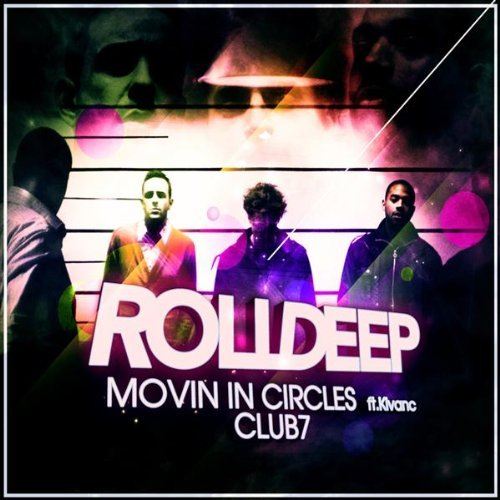 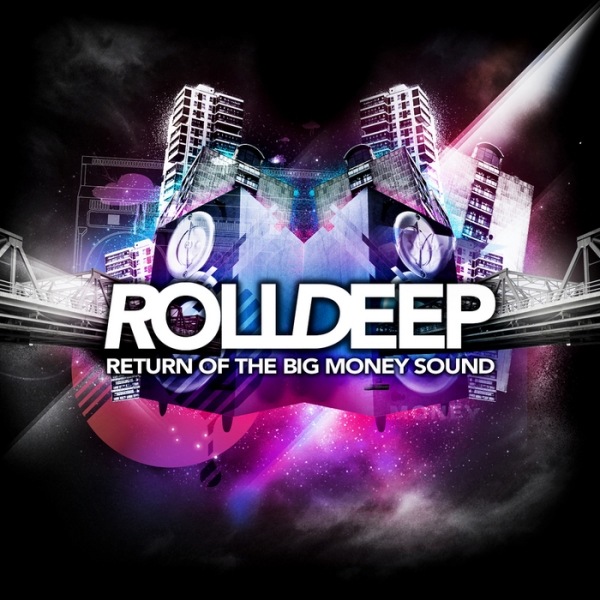 Roll Deep return, with it seems, their big money sound. The grime pioneers are back in form, no doubt thanks to their re-acquaintance with engineer Joe Hirst. Joe mixed 'Return of the Big Money Sound' in The Garden in May and June 2008.… 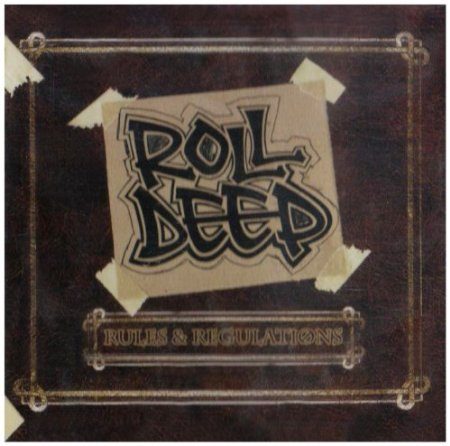 Dropped by former label Relentless after their debut LP, it looked like urban outfit Roll Deep were as much of a spent force as the 'Grime' strain of UK rap they made. Perhaps not. This return is a forceful and convincing effort prompting many reviewers to nominate it for rap album of the year. Roll Deep were working with engineer Joe Hirst, who mixed Rules and Regulations in 2006.…