Australian-born Los Angeleno, Sam Sparro came to London to realise his dream of pop-stardom. It was in the UK capital he bagged a deal with Island Records with whom he released his acclaimed eponymous debut in 2008. Sam Sparro featured the hit singles ‘Black and Gold’ and ’21st Century Life’ which spurred him into the disco spotlight around the world. It boasted a stellar producer line-up including Paul Epworth, Jesse Rogg, Eg White, Richard X and Pete Hofmann. Musikbox was used for mixing and programming in early 2008. 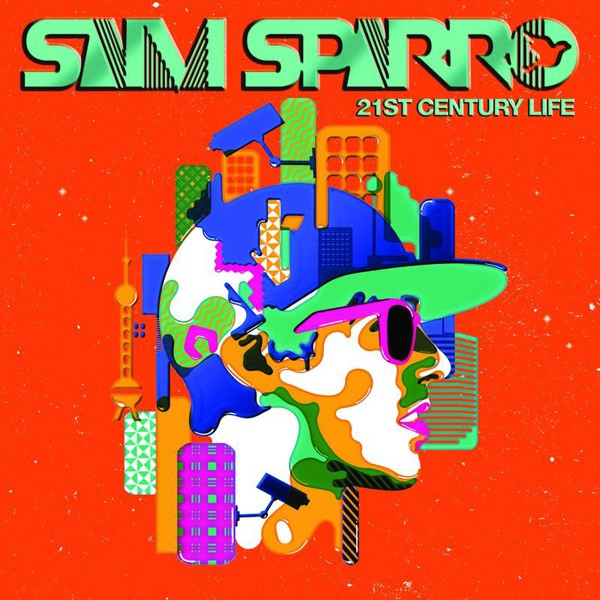 Mr Sparro indulges in some rather tasty slap bass for his latest "21st Century" disco sensation. We're tipping this one to take the charts by storm too! Producer Paul Epworth and engineer Mark Rankin laid down vocals for '21st Century Life' in Miloco's Musikbox earlier in 2008.… 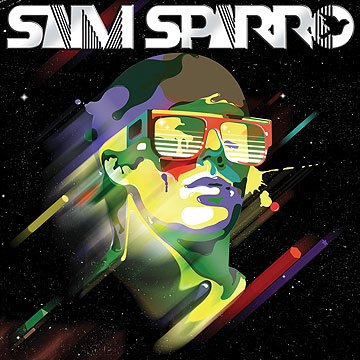 The most floor-fillingly fantastic disco artist of 2008! Sam arrived with intent early in the year with super-hit 'Black and Gold', and followed it up with the slap-bass funk pop wonder of '21st Century Life'. And then there's the 11 other cracking tunes which grace his debut album. Richard X & Pete Hofmann, and Paul Epworth & Mark Rankin all worked on 'Sam Sparro' at Miloco in the first few months of 2008.…