Mr Sparro indulges in some rather tasty slap bass for his latest “21st Century” disco sensation. We’re tipping this one to take the charts by storm too! 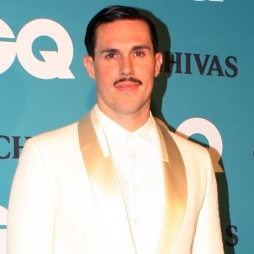