Hailing from the bright lights and creative streets of Melbourne, The Temper Trap set their sights on Europe in 2009, and wound up in London to finish work on their debut album with Jim Abbiss. On their arrival in the UK, Dougy, Jonathon, Lorenzo and Toby were met with the welcome arms of the BBC’s ‘Sound of 2009’ poll, propelled by the huge success of the now classic single, Sweet Disposition.

Their debut album Conditions was released in June 2009. It was mixed by Jim and engineer Simon Barny Barnicott at Miloco. 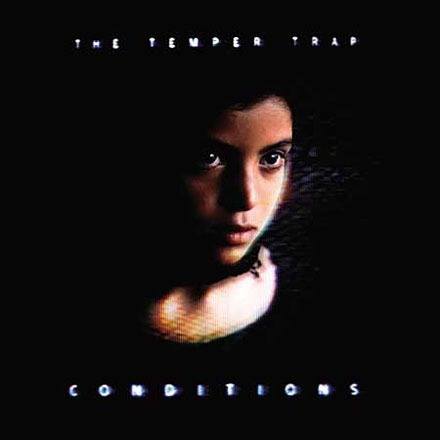 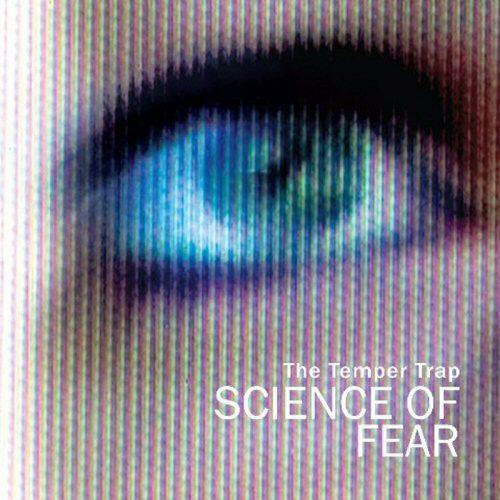 The Temper Trap - 'Science of Fear'

After a couple of E.P.'s this Melbourne-based 4 piece are readying the world for their debut full-length, and there's probably no better way to give us a teaser than by unleashing single 'Science of Fear' - a fitting introduction to their multi-layered mix of Alt. Rock and Drum n' Bass. Oh yes, and the BBC deemed them good enough to sail into the top 15 of their increasingly significant 'Sound of...' listings for 2009. The great Jim Abbiss mixed 'Science of Fear' in Alpha Centauri in March 2009…