Fast-rising Australian 4-piece Temper Trap jetted over from Melbourne to London to add the final touches to their debut album with producer Jim Abbiss. Assault & Battery 2 and Alpha Centauri were both used for bits of overdubbing and mixing.

Jim and the band were in Assault & Battery 2 and Alpha Centuari in March 2009. 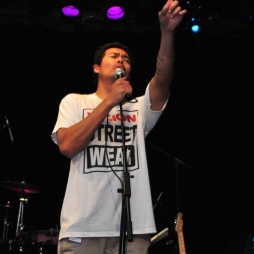 Read more about The Temper Trap