Formed in 2007 after meeting at Uni, their debut album Prisoner was released in 2011, later winning Best Independent Release at the ARIA Music Awards of 2012.

Their latest release, The Brink, came out on Valentine’s Day 2014 and was recorded and mixed by producer Dan Grech-Marguerat at a number of Miloco’s London studios including The Bridge, The Pool and The Engine Room. 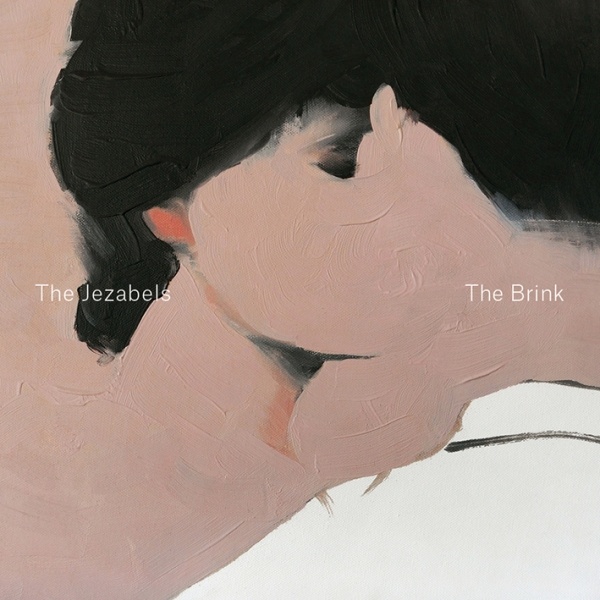 The Jezabels - 'The Brink'

Aussie four-piece, The Jezabels, are back with their second album The Brink. Self-labelled as 'Intense Indie' music, the band worked with producer Dan Grech-Marguerat at various Miloco Studios on this release. The record is very much still The Jezabels in style and sound, confirmed by opener and title track, The Brink; an anthemic, synth-heavy number. Lead singer Hayley Mary shifts from soft, breathy vocals to strong and assertive wails as she fights to compete with a bombardment of drums and a…