After cutting his teeth at the Brighton Institute of Modern Music, British singer/songwriter and pianist, Tom Odell, went on to win the Critic’s Choice Award at the BRITS. His debut album, The Long Way Down was critically acclaimed, reaching number one status thanks to its intense blend of emotional piano rock and hard-hitting pop songs.

Three years on and Tom is back with his second album, Wrong Crowd, which was partly recorded in our studios. 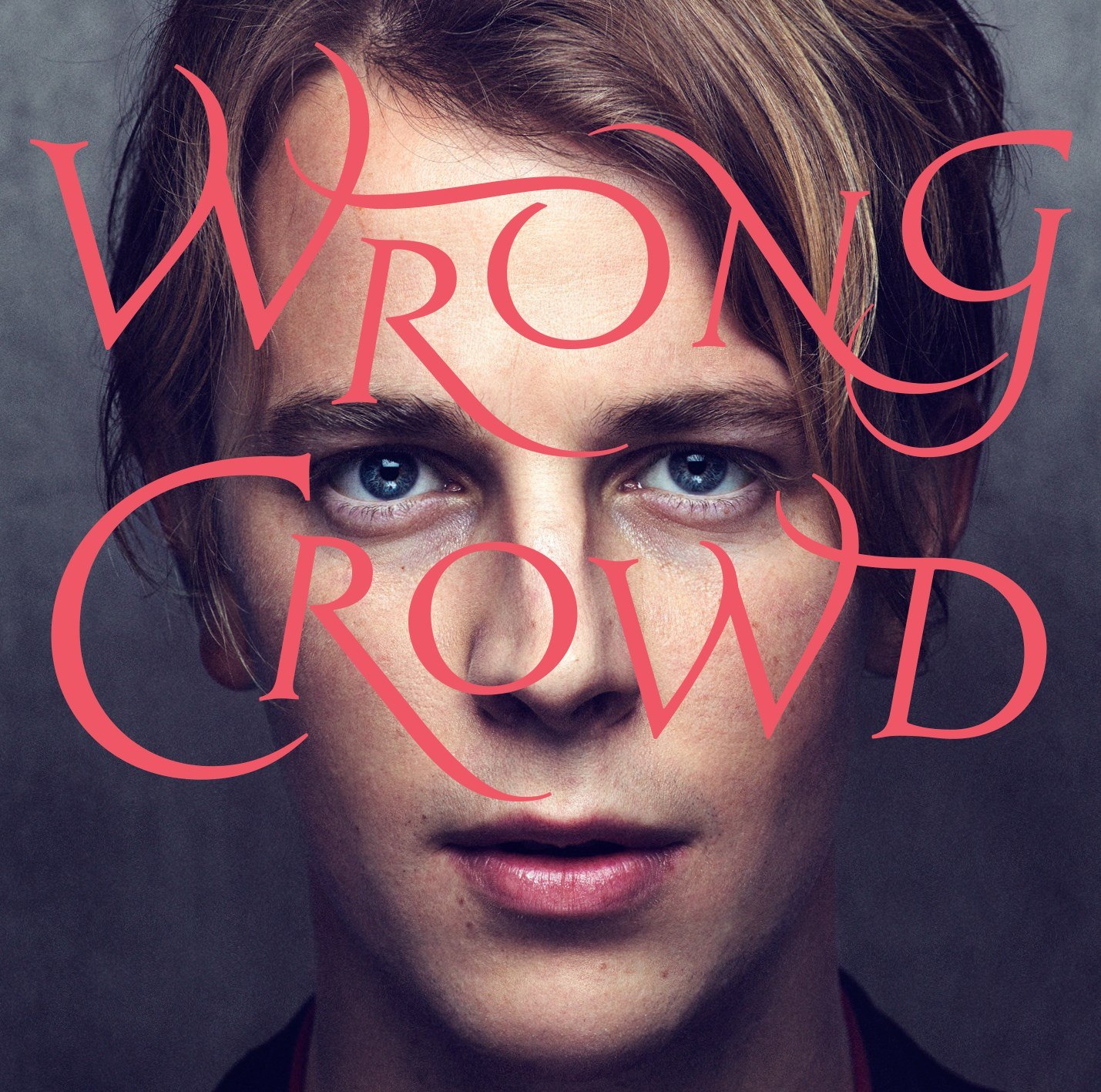 British singer-songwriter Tom Odell releases his second album, Wrong Crowd, today on RCA/Sony Music. His 2013 debut album Long Way Down, which was recorded and produced in The Bridge & The Square by Dan Grech, became hugely successful, with Platinum sales and a number one chart position in The UK. This time around Odell took on production duties himself alongside producer Jim Abiss (Adele, Arctic Monkeys). Also involved with the album were Miloco engineer Joseph Rodgers and Sam Harper… 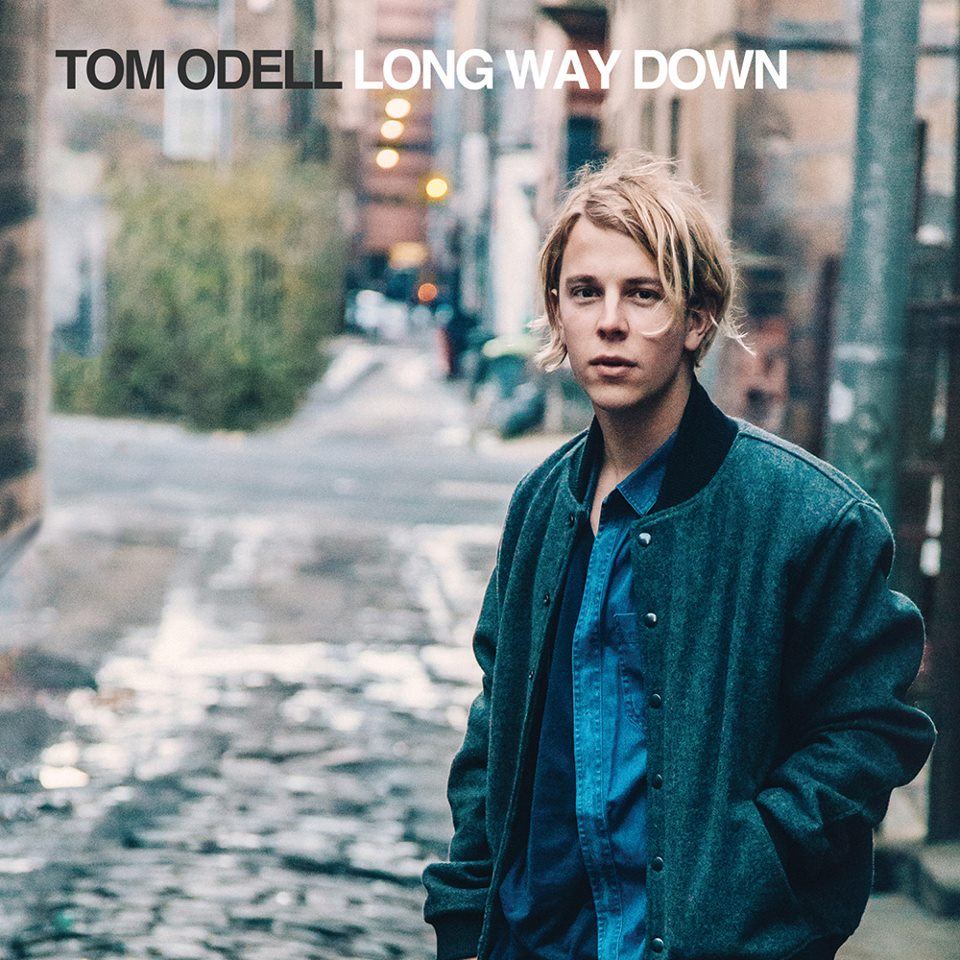 Tom Odell - 'The Long Way Down'

Tom Odell’s debut album, Long Way Down, has already sparked much controversy in the music world. Since appearing on the Later…With Jools Holland show, he went on to win the 2013 Critic’s Choice Award and was the first male to do so, too. So it’s fair to say Odell has a lot riding on this record. So does the record justify all the hype? Well, it’s clear that Odell falls neatly into a pre-existing category of melancholic pop; the ‘Other Listeners Bought..’ section on iTunes placing…