At a Dublin comprehensive school in 1976, Paul David Hewson, David Howell Evans, Adam Clayton and Laurence Joseph Mullen Jr. put together a tidy little punk rock band. What has happened in the near four decades since needs little introduction. 13 studio albums with over 150 million sales worldwide; the most decorated band in Grammy history; the hottest ticket on the planet when globe-trotting through their galactical tours; the wildly successful business enterprises and humanitarian efforts; not least to mention the countless records that have dominated the airwaves for well over 30 years and which have consistently driven the phenomenon that is U2.

In 2014 Miloco were proud to get in on the act, when U2 came to Producer Paul Epworth’s Church Studios in London where they recorded part of the Songs of Innocence album with Paul and Engineer Matt Wiggins. Matt also mixed some of the tracks. 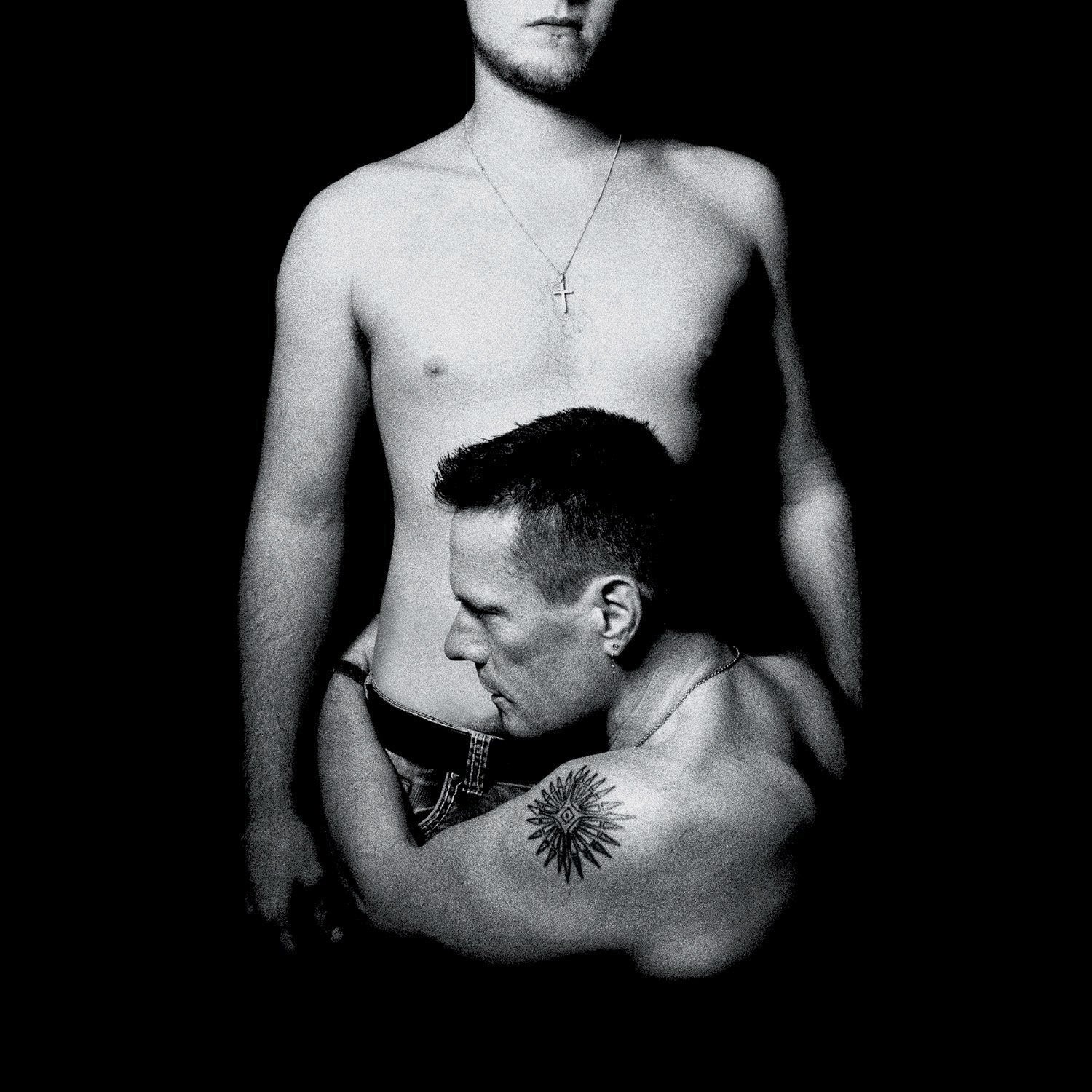 Songs Of Innocence is U2's thirteenth studio album and after ever-changing release dates, the album is now out and can be downloaded for free via the iTunes Store. The announcement was made yesterday at the Apple iPhone 6 and Watch Launch in California and the album was later given to over half a billion iTunes customers throughout last night in 119 territories, possibly making this the largest album release in history. The record will then go on general release on 13th October. Songs Of Innoce…