American Indie-Rock band, Warpaint, are a four-piece all-female band residing in California and were formed in 2004.

Specialising in a dreamy blend of textural instrumentals and errie vocals, the bands debut EP, Exquisite Corpse, was mixed and mastered by Red Hot Chili Peppers guitarist, John Frusciante. Their first full-length record was 2010’s The Fool, before their latest self-titled release on January 17th 2014, which was co-produced by the band with super-producer, Flood. 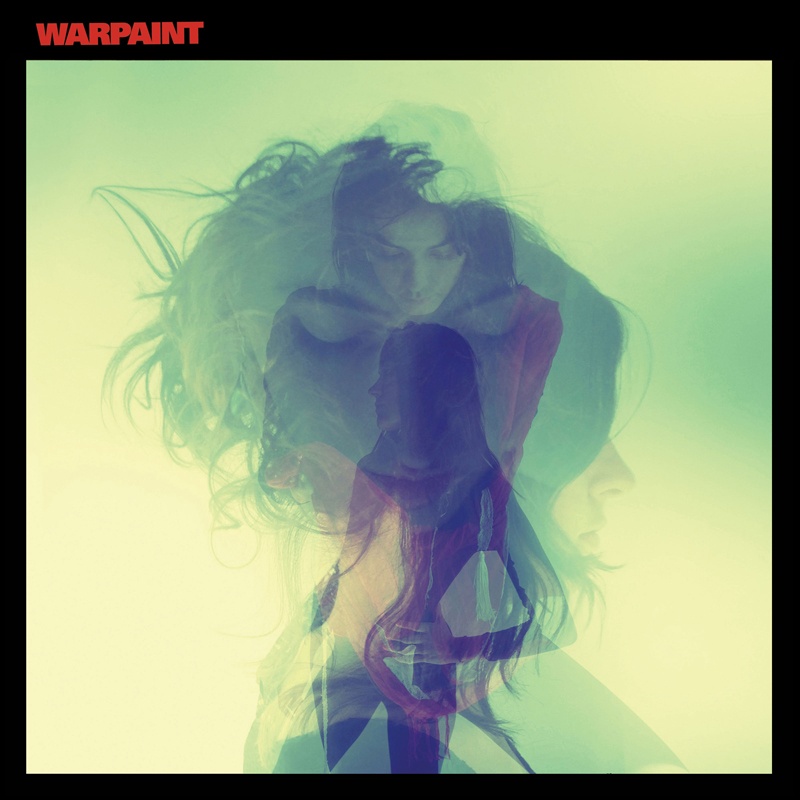 After three years in the making, this L.A four-piece are back with their second full-length album. Staying true to form, the self-titled record is the perfect indulgence of ethereal trip-hop, lush instrumental layering and expansive vocals. Often compared to the likes of Portishead and Massive attack, Warpaint’s sound has evolved somewhat for this effort, though. With the help of renowned U2 collaborator, Flood, mixing and co-producing the album with the band, a new rhythmic dimension has bee…