Mike Crossey produced and mixed My Love Is Cool, the debut album from Wolf Alice at Livingston Studio 1.

The four-piece band released the album in June 2015, with their brand of grungy folk tinted rock receiving rave reviews from fans and critics alike. Since My Love Is Cool‘s release Wolf Alice  have been nominated for a slew of awards, including the 2015 Mercury Prize, 2016 GRAMMY Awards, 2016 BRIT Awards, and 2016 NME Awards. 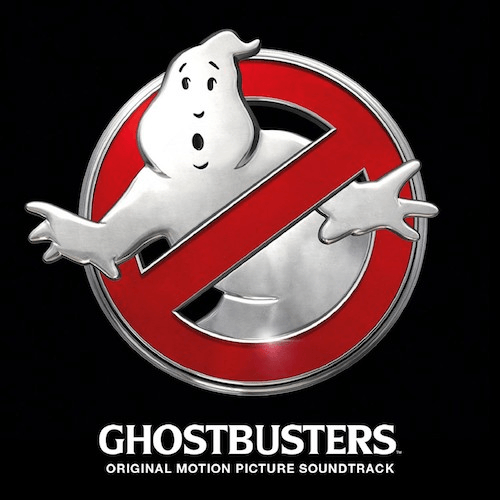 When you need to record a killer new track for an international movie soundtrack release, "who you gonna call?" Well, Bryan Wilson, of course! That's just what indie four-piece Wolf Alice did to record the track 'Ghoster', which was written and recorded specifically for the official soundtrack of the much-talked about all-female reboot of Ghostbusters. Repeat Miloco clients, having recorded and mixed their stellar debut album My Love Is Cool with Mike Crossey in Livingston Studio 1, the … 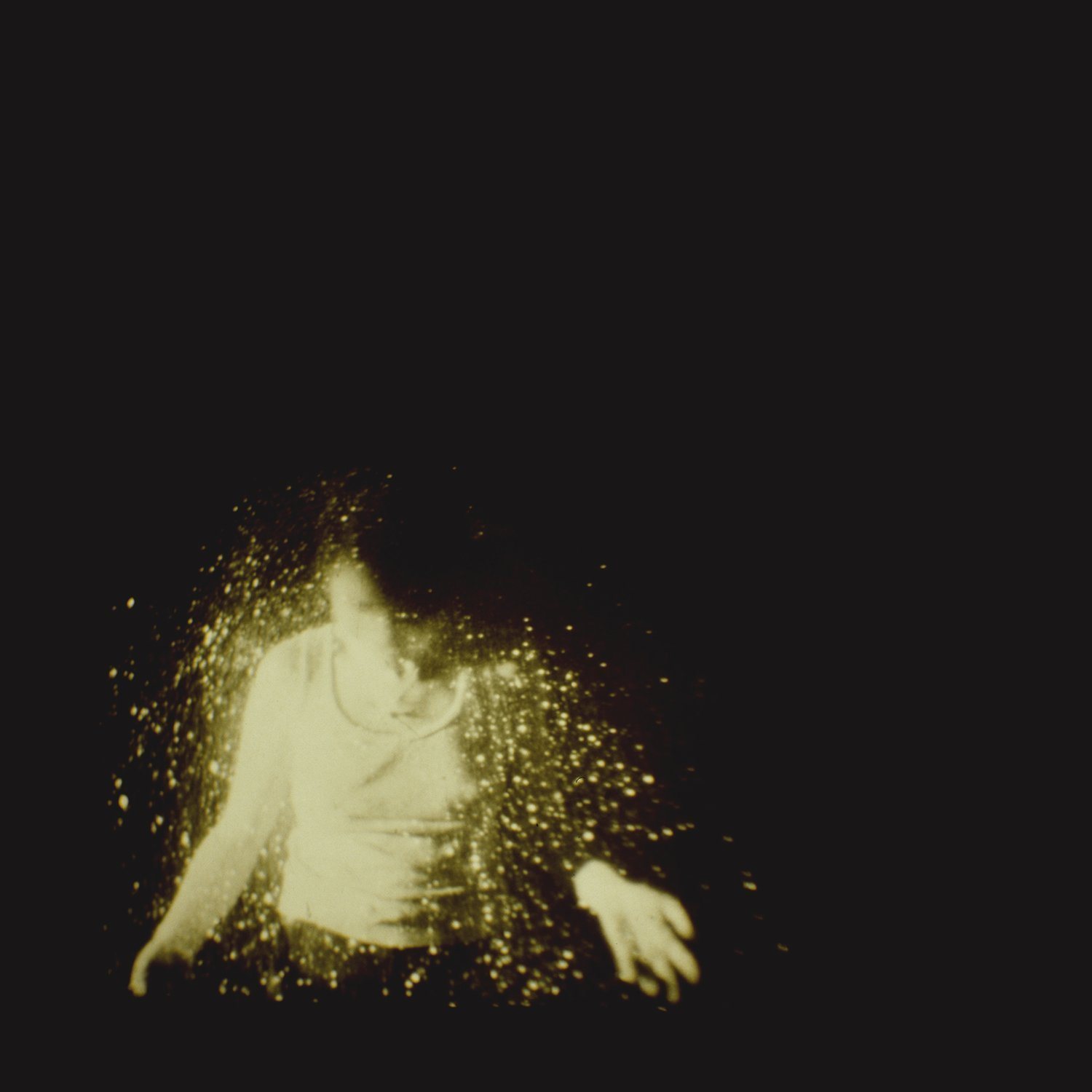 Wolf Alice - 'My Love Is Cool'

Released on Dirty Hit Records, Wolf Alice’s debut album My Love Is Cool was produced by Mike Crossey (Arctic Monkeys, Foals) in London's Livingston Studio 1, Wood Green. “Everyone kept telling us we were so eclectic and incapable of being pigeonholed,” says Theo Ellis (bass). “The album is an expression of our sound, cross-pollinated by what's come before. A consistent representation of those ideas.” Ellie Rowsell (guitar/vocals) scoffs. “You're too eloquent for your own good, The…