Since the release of his debut album Under Grey Skies in 2017 JP Cooper has been anything but idle, releasing numerous singles and collaborations on Island Records.

We’ve had the pleasure of having JP Cooper and his team in our rooms many times over the years, often using our studios for live performance videos, such as this one for ‘We Were Raised Under Grey Skies‘ at The Church or ‘September Song‘ at Assault & Battery. But his collaboration in The Pool with Jonas Blue has to be our favourite of them all, watch below.

On February 21 JP Cooper released a new double track single ‘Bits and Pieces’ with ‘In These Arms’ as the B-side. The track was produced by Mr Hudson, and engineered by Miloco’s Jake Gordon. Click the badge in the header to listen to ‘Bits and Pieces’ on Apple Music, or stream on Spotify below. 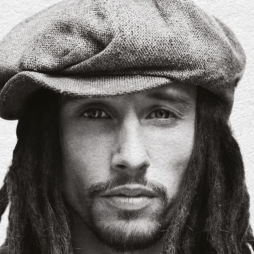