Mr T prepares his legions of fans for the imminent release of Panic Prevention, his debut album, with his third single Calm Down Dearest. It follows the top twenty hits, Sheila and If You Got The Money. A plea to a friend who’s “racking and stacking them lines”. It’s another typical tale of hedonism from Jamie T, but this time around it’s more of a cautionary tale. Jamie T recorded this single and the rest of his forthcoming album in the Toyshop during the early part of 2006. 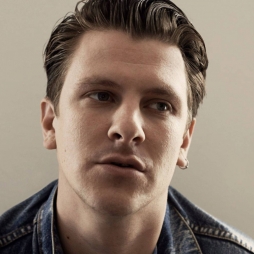