Exit Planet Dust was the first of six Chemical Brothers albums mixed at Miloco’s Engine Room Studios. When this was mixed the studio was known as Orinoco Studios. A classic album which set the scene for the next six albums. We like to think that part of there longevity is down to the fact they always mixed there albums in good studios. The sonic results speak for themselves. 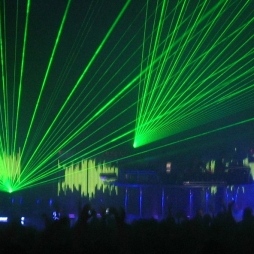 Read more about The Chemical Brothers