Heaven Before All Hell Breaks Loose

No stranger to Miloco Studios, Plan B visited a few of our rooms to work on his latest project, Heaven Before All Hell Breaks Loose. Plan B, real name Ben Drew, recorded some of his earliest works in our studios, including his 2006 debut Who Needs Actions When You’ve Got Words, and the 2010 The Defamation Of Strickland Banks.

With half of the album’s 14 tracks already released as singles, we have been waiting anxiously to hear the rest of the record, released today by Warner Music.

Part of Heaven Before All Hell Breaks Loose was tracked in our Miloco HQ writing and recording studio The Bridge, with Miloco producer and engineer Bryan Wilson on hand to lend his engineering expertise on many of the album’s tracks, including the most recent single ‘Stranger’. Drew also stopped by one of our north London studios, Livingston 1. 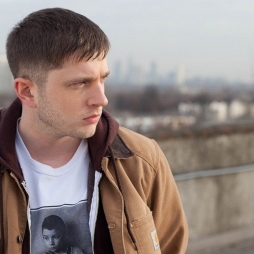 Read more about Plan B