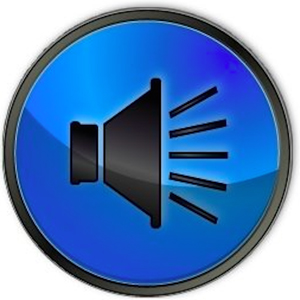 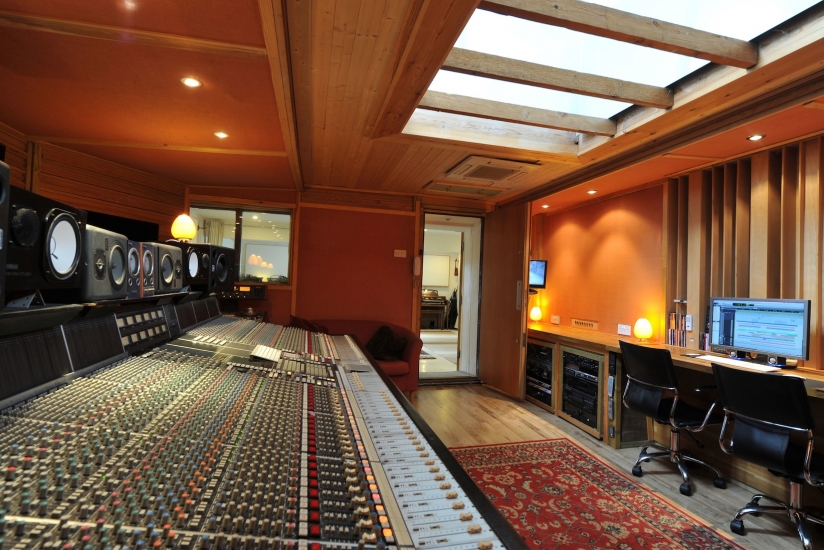 Blue Bell Hill is a Residential Recording Studio in Kent, England. In just one hour from central London bands can retreat to this blissful slice of the Kentish countryside and make this highly equipped, inspiring and affordable residential their own.

Blue Bell was set up by celebrated Producer & Mixer Barny Barnicott in 2008. In the years since it has been used only for his own private recording and mix projects, but in 2014 Miloco partnered with Barny to launch the studio as a commercial venture and a brilliant addition to the limited choice of residentials close to London. Better still is that Blue Bell's rates make it a very affordable option for bands looking for a creative escape from the city.

One of the many great features throughout Blue Bell's studio and accommodation is the abundance of space and light. The daylit control room is based around a 48 Channel SSL G Series which was purchased from the now defunct Eden Studios. The 50 sq m live room has an adjacent 10 sq m booth which can double up as a programming room and a small amp booth. The live room is also packed with a wealth of synths, organs, and various instruments (see equipment list) which Barny has ammassed over his career.

The studio has recently become residential and now has 6 newly refurbished bedrooms, a private lounge, kitchen and dining room. Immersed in the beautiful countryside of South East England, Blue Bell Hill is the ideal recording getaway from the capital.