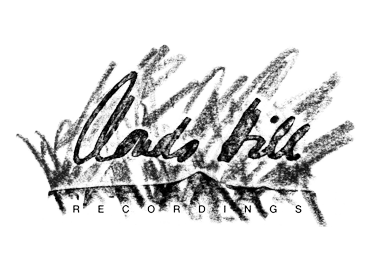 Studio 1 consists of an 86m2 recording room (including a 13m2 booth) and a 56m2 control room with a Studer A820 24-track tape machine and a Neve 8068 console which was commissioned by Sir George Martin and manufactured by Rupert Neve in 1978. In 1980 John Lennon recorded his last album Double Fantasy at Hit Factory, NYC on this Neve 8068. The fabled console was later sold to Daniel Lanois and since 2007 has been with Clouds Hill Recordings. Besides these candy pieces Studio 1 contains a wide range of vintage and new outboard gear. Recording Room 1 is a wide and open sounding room perfect for an organic sounding recording.

If you book the Neve control room you could have the opportunity to also book all of Clouds Hills live spaces. You can have someone play our beautiful Steinway D in Recording room two, a drummer playing in recording room one and setup a bass amp in booth one. If you want to have a vocalist singing during a take just put him or her in booth two. Availability of Studio 2's live room will depend on sessions in the API studio.

Clouds Hill comes with a large selection of backline gear that is used by both studios. The gear is available on a first come first served basis.