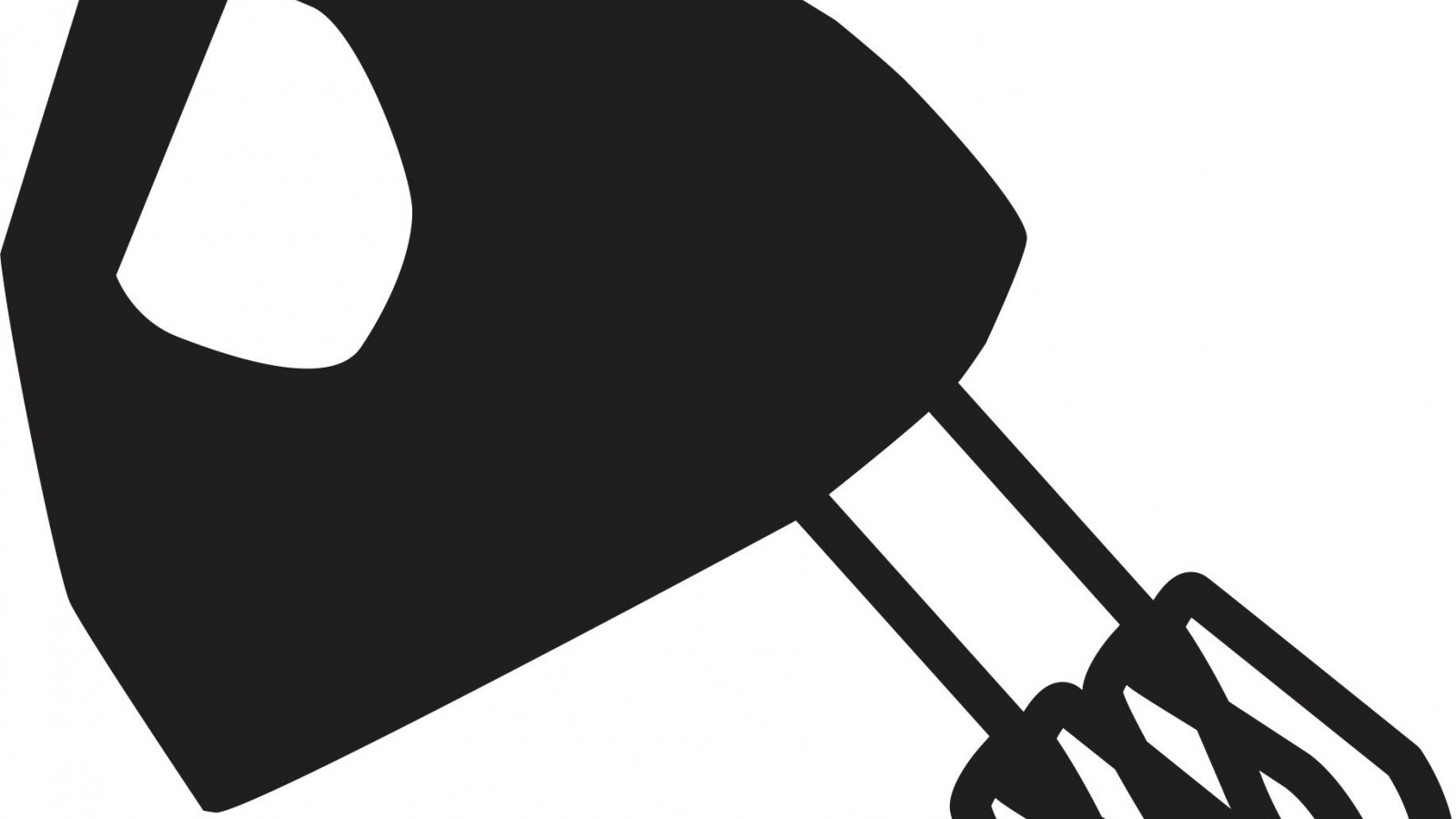 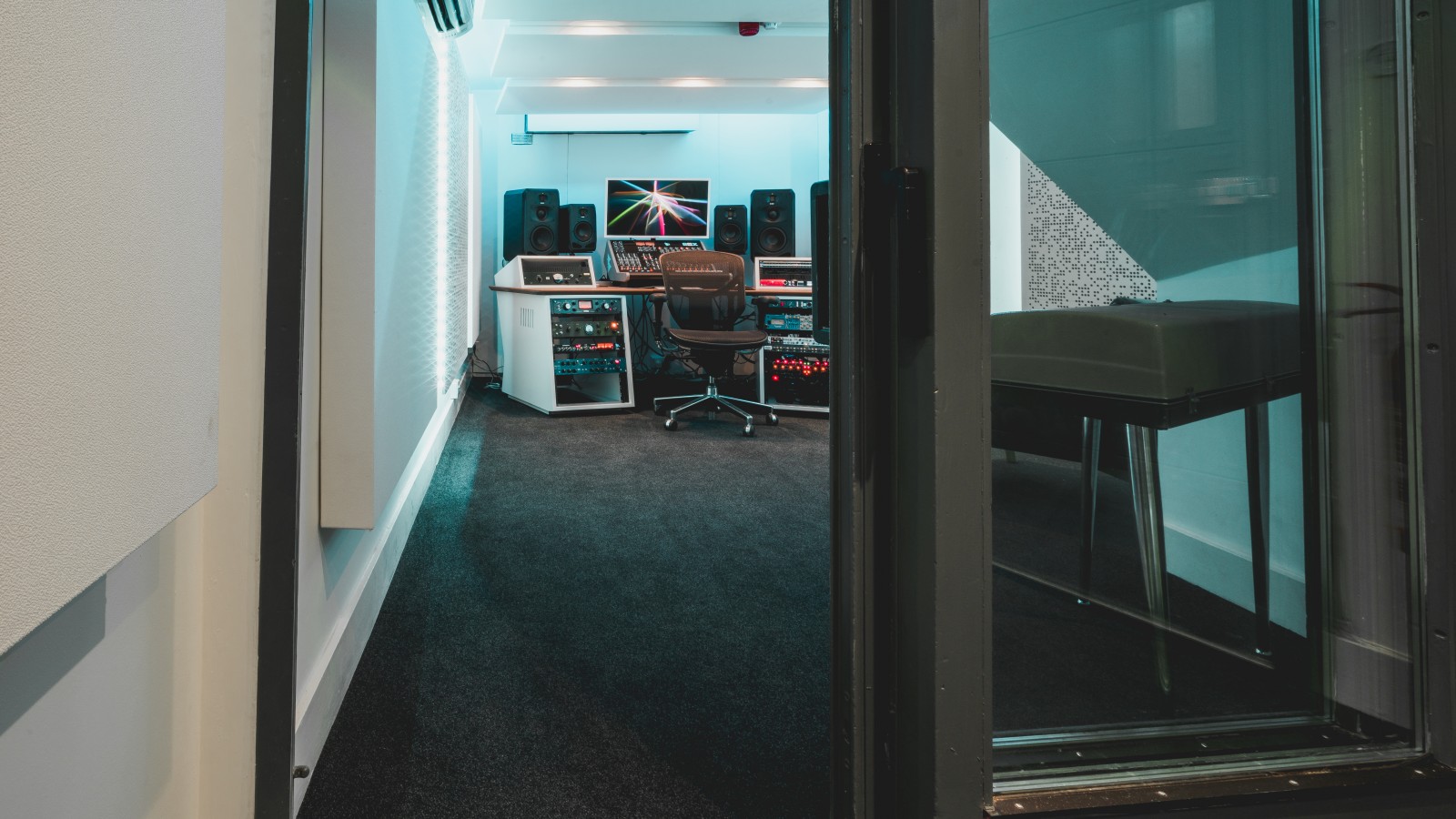 Previously known as The Toyshop, this was the room where The Chemical Brothers recorded their first records in the mid to late 1990s. For the last 15 years the room as been a private long-term let, then after an extensive refurbishment in 2019 the studio was opened as a commercial room once more, and in a nod to its past is named after a track on the Chem's classic album "Dig Your Own Hole".

Now we have teamed up with producer Richard X to pack in some fantastic equipment, including a state of the art Pro Tools HDX rig fully loaded with soft synths and plugins, Neve 1073 mic pres, distressors and monitoring from Genelec Adam.

Richard had the following to say about his new home:

One of my first experiences in Miloco's studios was in what's now called Elektrobank, it was a great "just-come-in-and-make-a-record" type place, a few fun synths and microphones, good people - things just worked, ... revolutionary!

As production and songwriting has become more portable over the last few years, you can now find yourself sitting in random rooms with random people, often for a matter of a few hours, and that's where some of those studios don't really work out - as they're setup for more tracking, or just mixing, and things can be a bit complicated for the little time you have.

So the idea was to have a simple good sounding space, bring your laptop or use the Pro Tools HDX and Logic X rig, quality preamps, a few synths, guitars and some good virtual instruments and get on with making something!