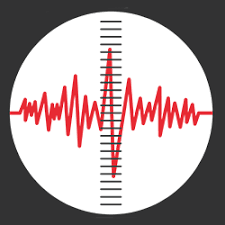 "Do the Hansa!"
Close Gallery 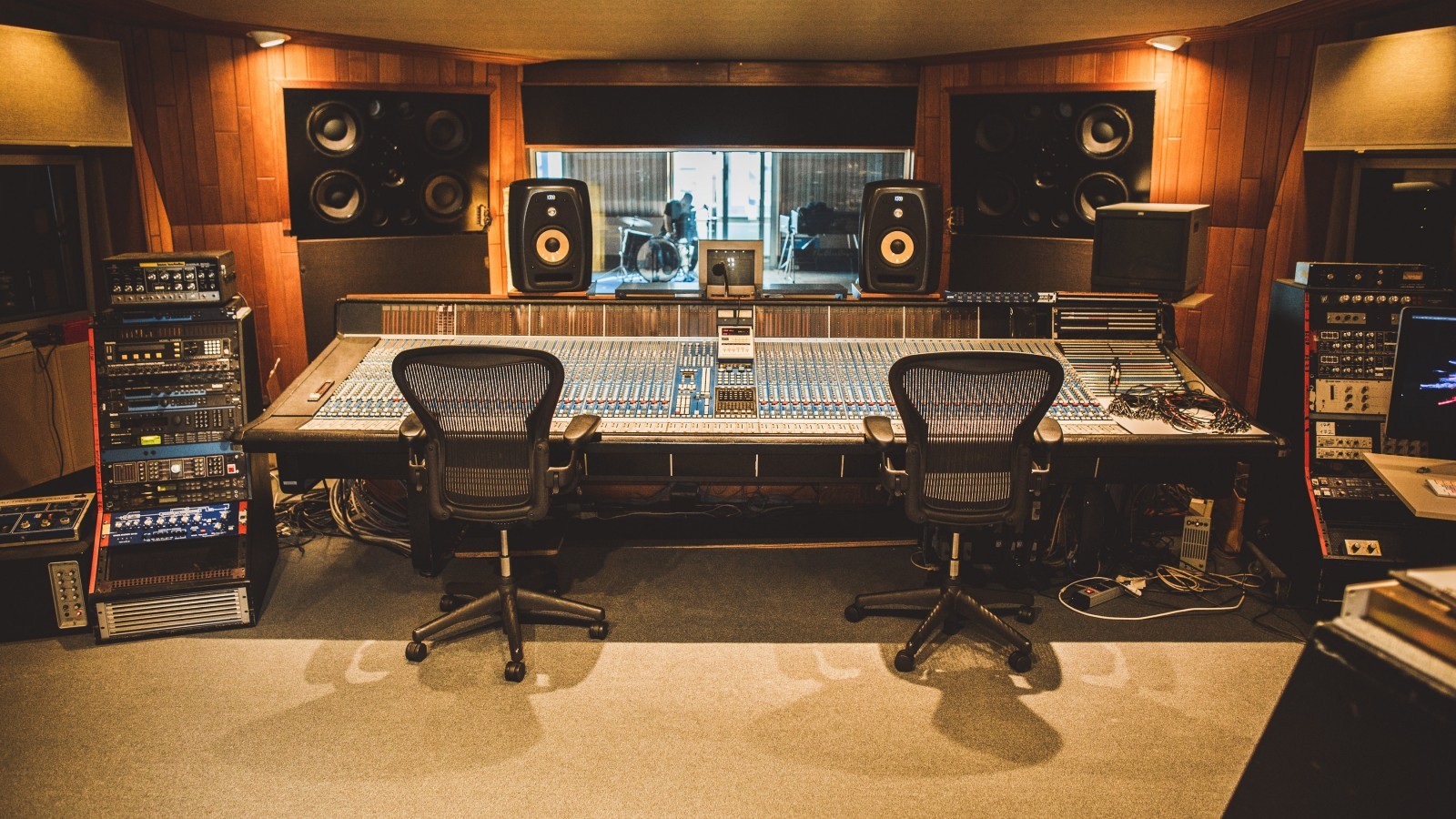 If ever there were a recording studio that didn't need an introduction, it would be Hansa Studios. However we will persevere and attempt to do justice to the legendary Berlin recording studio.

Locate right in the heart of Berlin, in a building constructed in 1912, Hansa was established in the 1960s and has since been the location of some incredible recording sessions from the likes of David Bowie, Depeche Mode, U2, R.E.M. and countless others.

These days the studio retains its classic 1970s layout, with a large control room, 200sqm live room, booth and marble drum room. The control room is centred around a classic 56-Channel SSL E Series console and a Pro Tools HD system, and no less than 5 Studio tape machines. There is an acredible array of outboard on display including studio stallwarts such as 1176s, an LA-2A and an EMT 156. The live room is packed with instruments such as the stunning Steinway Model B, Hammond, Rhodes, Clavinet and a host of backline. The mic list includes a valve Neumann U47 and U67, and other rarities such as a Gefell UM7 and Neumann S2c.

Steeped in history, Hansa Studios is a truly remarkable place to work. After all, if it's good enough for Bowie...