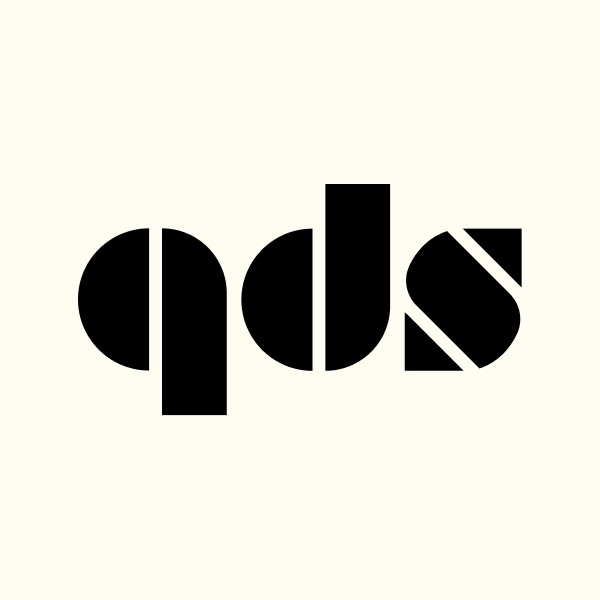 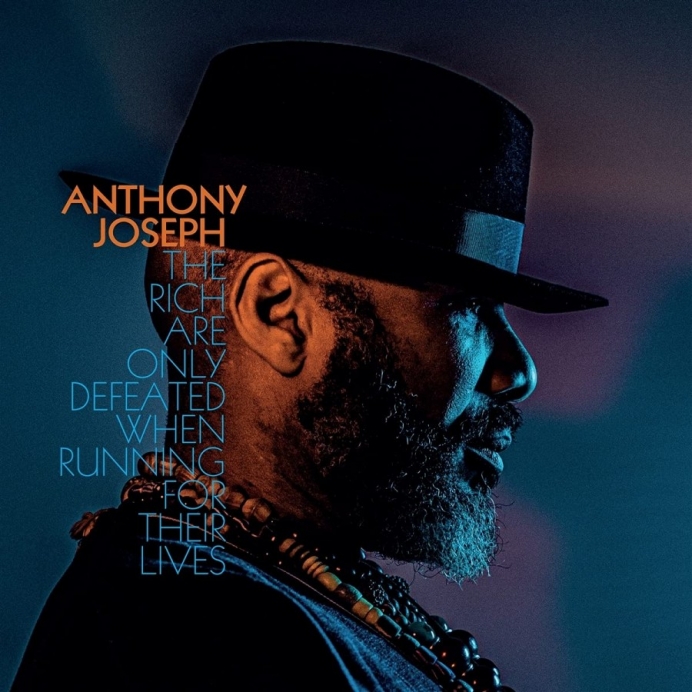 British-Trinidadian poet/musician/author Anthony Joseph's latest album contains multitudes. Operating as a dedication to poetic ancestors and a coming together of musical generations, The Rich are Only Defeated When Running for their Lives is also an almighty jam. Recorded live last August, it shows off the prowess of a team of master musicians from Paris and London. Jason Yarde, who also produced Joseph's 2018 album is credited as producer/composer/arranger – to startling, albeit intimate, effect. 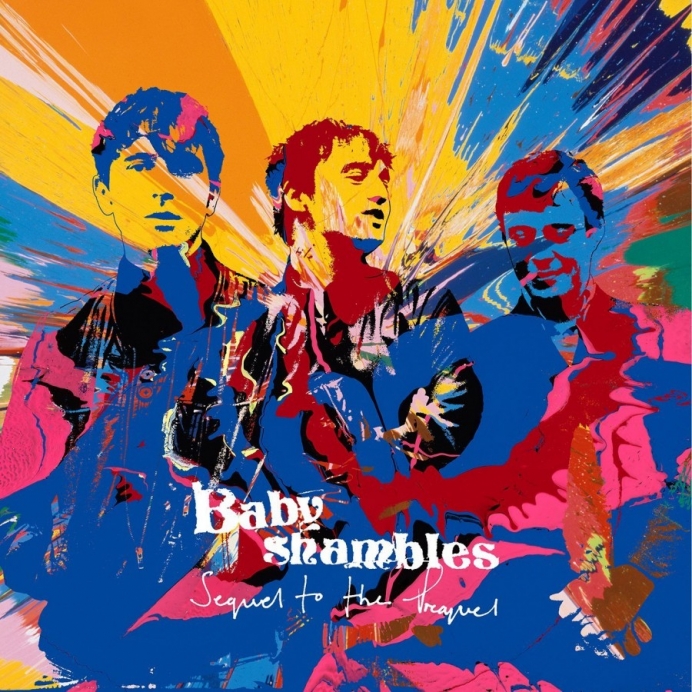 Peter Doherty, in love with France, brought the Babyshambles, and their favorite director Stephen Street, to Paris to record the highly expected new album. Beautiful memories for QDS Studios. 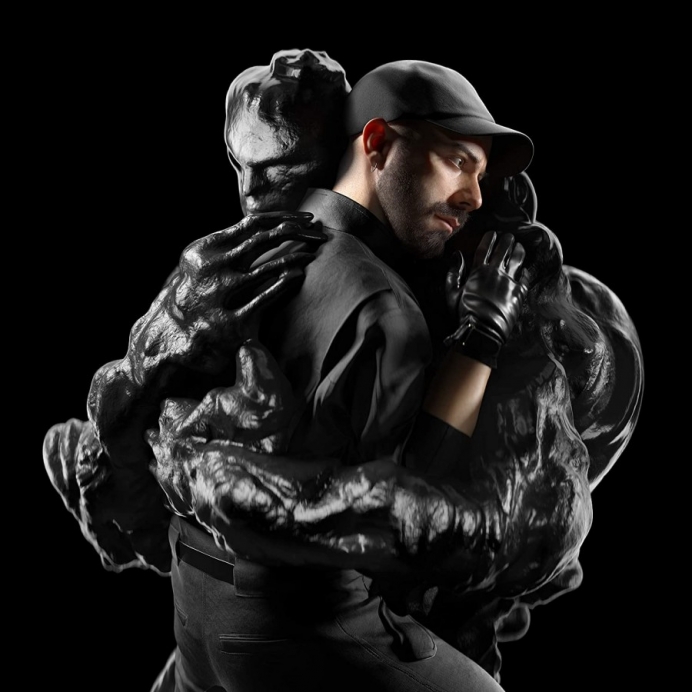 Seven years after the release of his celebrated debut album "The Golden Age", the French artist Yoann Lemoine is finally back with the second record as his alias Woodkid. 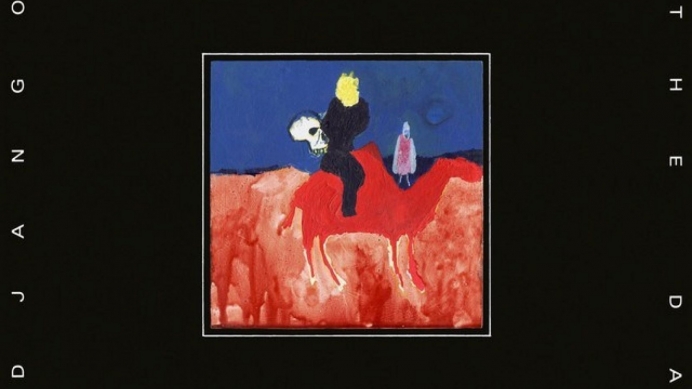 The album features collaborations by Charlotte Gainsbourg and Braulio Amadio 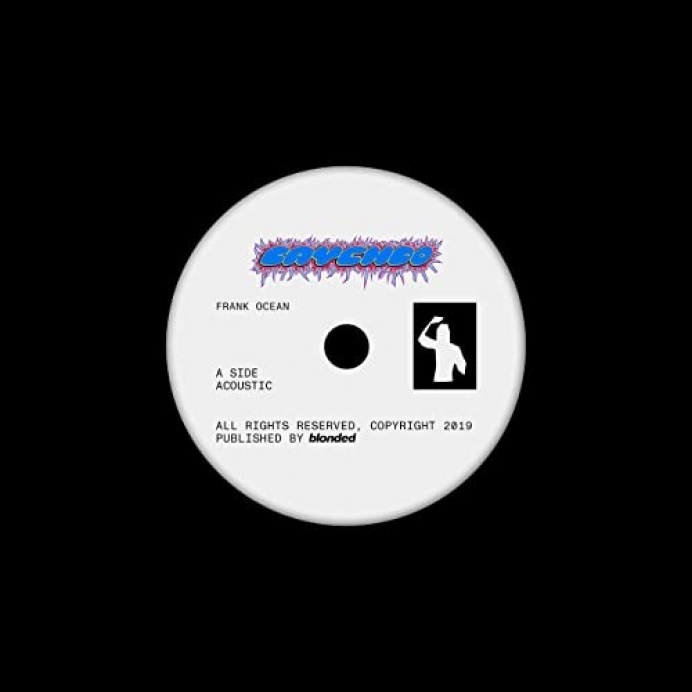 The track was written by Ocean, and produced by Ocean and Daniel Aged.The R&B ballad has been described as "emotional" and "heart-wrenching", with lyrics sung in both Spanish and English 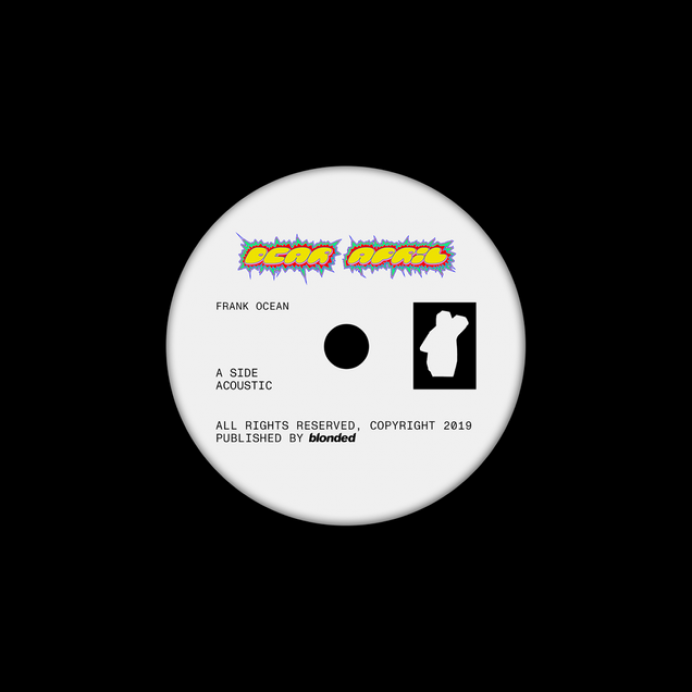 Dear April" is a song by Frank Ocean, released as a 7-inch single on March 25, 2020, consisting of an "acoustic" version as side A,and was written and produced by Ocean and Daniel Aged. 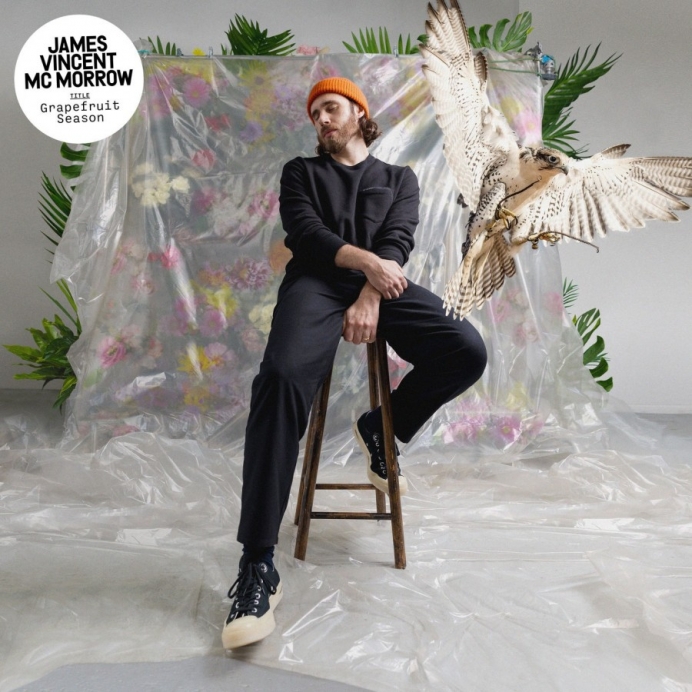 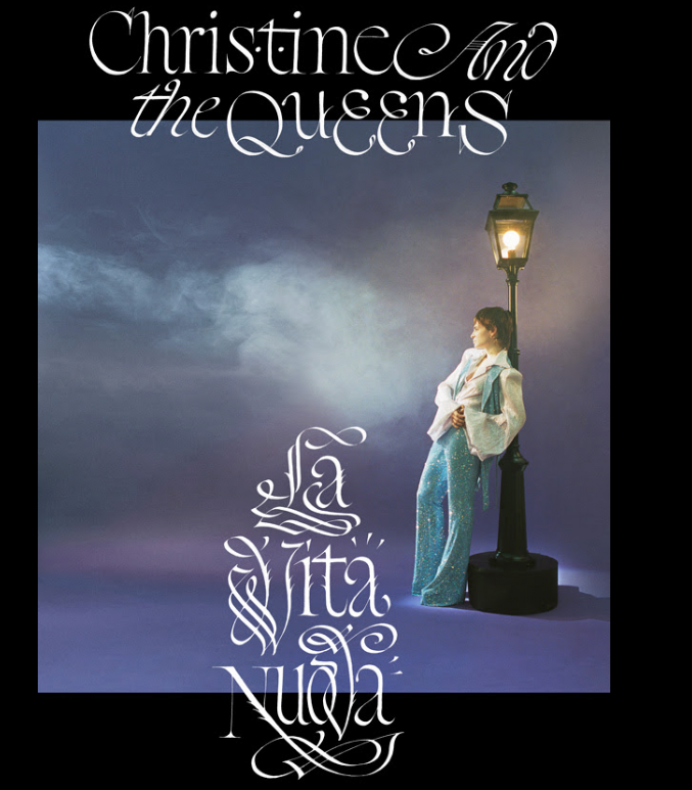 Christine and the queen

La vita nuova (English: The New Life) is an extended play by French singer-songwriter Christine and the Queens. The EP was released digitally alongside an accompanying short film on 27 February 2020 through Because Music.