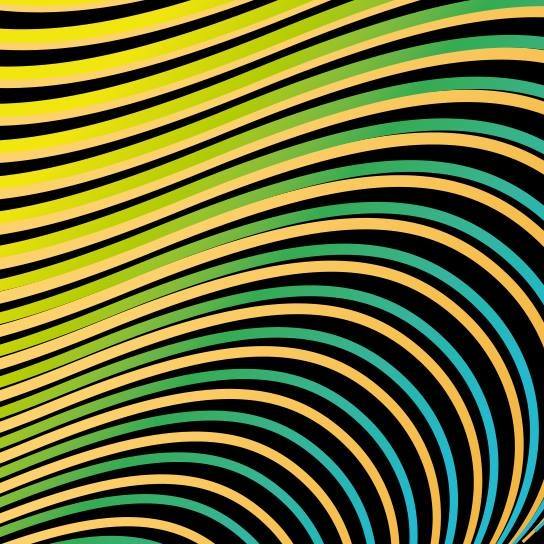 "We take your mix to the FIX"
Close Gallery 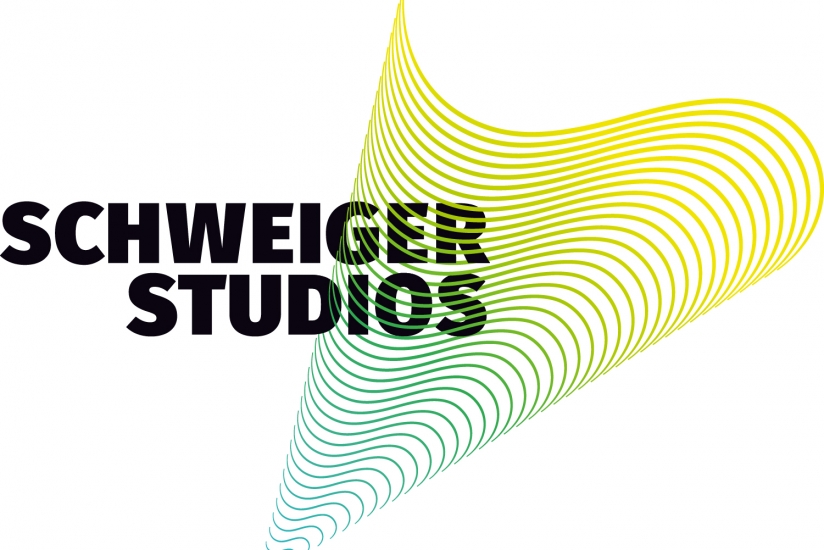 The Schweiger Studios are a recording and mixing facility, that opened doors in April 2017. The studios are located in Berlin, Germany. In the northern district Tegel, to be exact. For many people Tegel is only known for the airport Berlin-Tegel, but Tegel is also the home of the beautiful forest "Tegeler Forst" and lake "Tegeler See", the Humboldt castle, the big Mary - Berlin's oldest tree - and the prestigious business park "Borsigwerke", where you also find the Schweiger Studios.

Three years ago, founder and owner Gregor Schweiger got the idea of opening a studio, which specializes on analog workflow. After two years of planning and working on financing, the constructions started in March 2016. One year later the dream came true.

The Schweiger Studios combine long approved analog environment and most modern pro audio gear. The flexibilty of the equipment and the rooms make the studio interesting for pretty much every branch and genre of audio production.