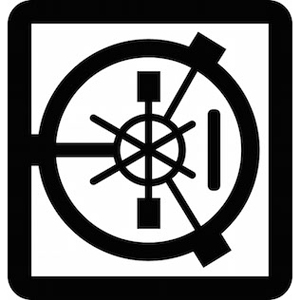 "Having a Blast!"
Close Gallery

The Bunker at 13 Floorplan 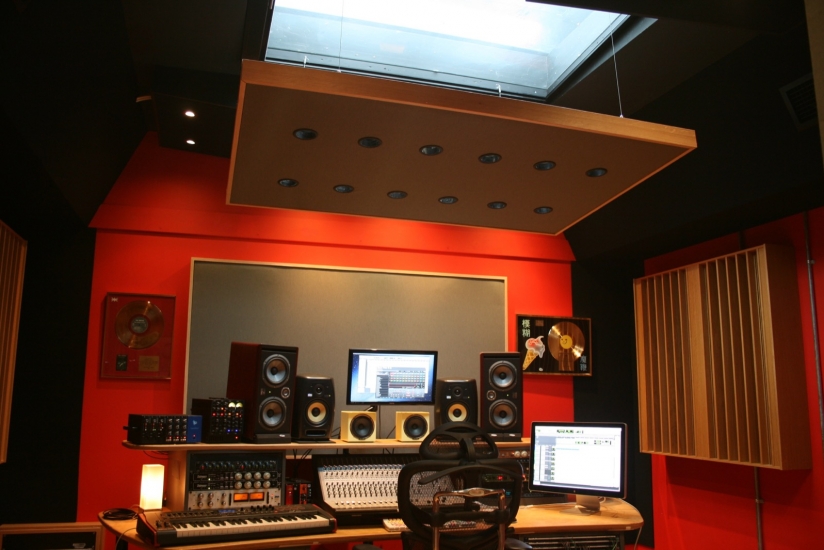 Welcome to The Bunker at 13, a new state-of-the-art writing, overdubbing and mixing in the box room at 13 Studios in London W10. The Bunker was originally built in 2010 for indie super producer, Stephen Street at Miloco's HQ in SE1. Stephen wanted a modern, great-sounding studio to base himself and his equipment in on a long-term basis. However, after a successful spell in Bermondsey, Stephen has relocated the studio to the 13 studios complex in West London.

The Bunker at 13 is now available for producers, engineers and artists to book when Stephen is away, and is proving to be a very popular choice for writing, editing, vocal recording, overdubbing and mixing in the box. The studio is fantastically equipped, it sounds excellent thanks to a bespoke acoustic design, and benefits from a modern and stylish interior. Inside the room you’ll find an Audient Zen console, Protools HDX, Focal Twin and KRK monitors, plus lots of the outboard, backline and microphones Stephen has used to produce his legendary catalogue over the past 20 years.

Elsewhere in the building, there is a kitchen/lounge area to relax in. There are also plenty of bars, restaurants, cafes, shops and other attractions in this fast-developing part of West London with Westfield shopping centre also close by and the new Soho House West coming nearby in 2018.