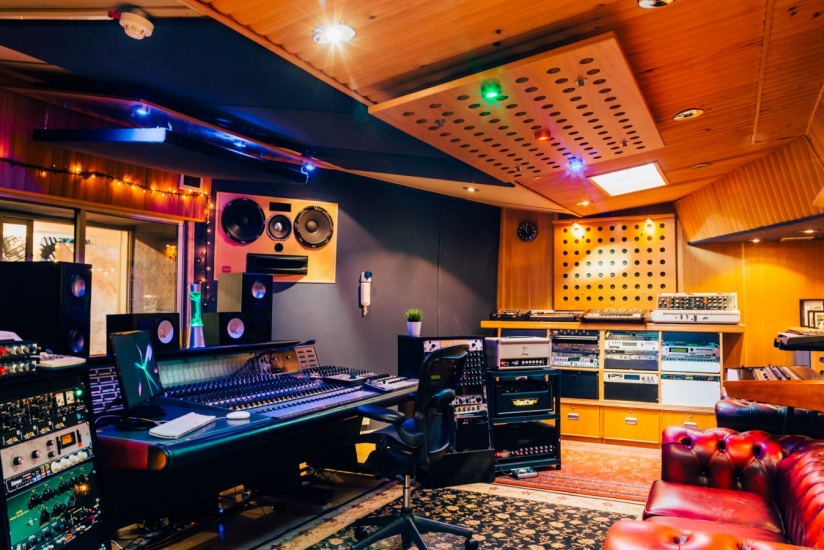 The Motor Museum recording studio is a world-class Liverpool recording studio run by producer Al Groves. This legendary studio has become cemented in the rich musical legacy of Merseyside, and has launched the careers of more than a few of the UK's most influential bands.

The Motor Museum boasts a variety of flexible recording spaces including a large live and stone room, and an exceptional spec highlighted by features such as the vast range of terrific microphones and an amazing Protools HDX rig. You can also sample a mouth-watering collection of rare and vintage backline and microphones. Fully kitted out to satisfy mix projects as well, you'll find a Solid State Logic Duality Delta SE 48 channel console and stacks of top-end outboard.

Over the last twenty years it has played a pivotal role in the music industry of Liverpool and the North West, and was hugely influential in the birth of bands such as Oasis, The La's, Arctic Monkeys and The Coral. More recently, it has catapulted the careers of some of the hottest UK artists including The 1975, Bring Me The Horizon, Ben Howard, Jake Bugg, and Two Door Cinema Club.

Hidden away in an expansive daylit warehouse in the fashionable Lark Lane district of South Liverpool sessions will thrive in this secluded and hugely creative studio, which is famous for its highly original themes blending high-class interiors with colourful and exotic decorations. Luxurious furnishings combine with orange and lemon trees to create an alluring inner-city studio paradise... Welcome to the ultimate Liverpool recording studio.