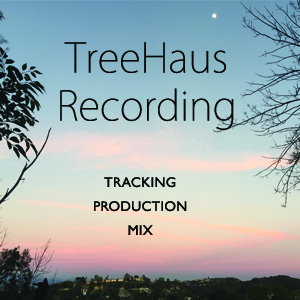 TreeHaus Recording is located at the mouth of Topanga Canyon, fully secluded yet just a mile from Ventura Blvd.

Wake up early and head into the scenic canyon for an organic breakfast and an invigorating hike on over 70 miles of hillside trails that boast stunning ocean and mountain views. Scour bohemian shops for one-of-a-kind art, clothing, and antiques. Keep going, and you'll find yourself face-to-face with the stunning Malibu shoreline, where you can cruise the famed Pacific Coast Highway to the best beach, surf, sun and seafood in Los Angeles.

Need to wind down after a long day in the studio? Head five minutes down the hill to Ventura Blvd's seemingly-endless restaurants, bars, movie theaters, and karaoke haunts. Or, hop the 101 in to Hollywood to catch a show at one of Los Angeles' legendary venues. 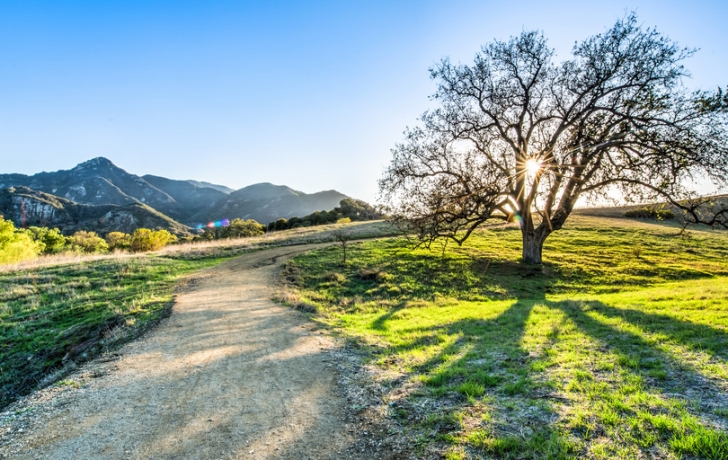 Considered the recreational crown jewel of the Santa Monica Mountains, Malibu Creek State Park has over 8,000 acres of rolling tallgrass plains, oak savannahs and dramatic peaks. It's no wonder many call it "The Yosemite of Southern California".

The park, formerly owned by 20th Century Fox Studios, opened in 1976 and has welcomed millions of visitors since. The stunning terrain here that has been seen all over the world in movies and television awaits you. Hike, ride, climb and explore L.A.'s most spectacular park! 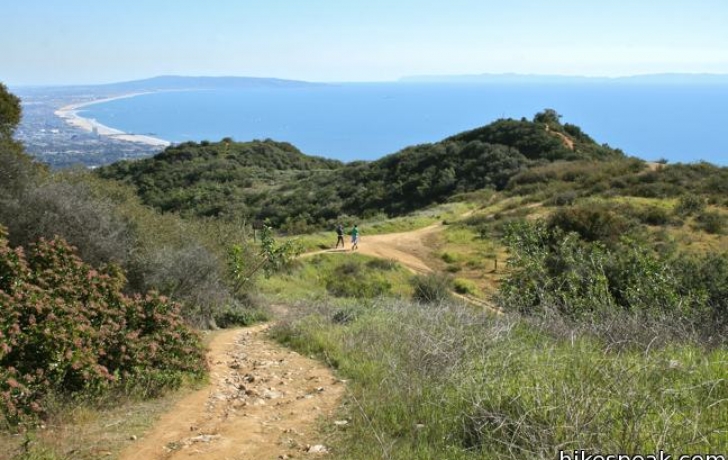 Featuring 76 miles of trails, Topanga State Park is sometimes credited as "The largest state park within a city limit in the U.S." Its name originates from the local Indian dialect. The local tribes had villages in this rugged landscape for thousands of years. It wasn't until the 1920s that the park became popular with Los Angeles locals. 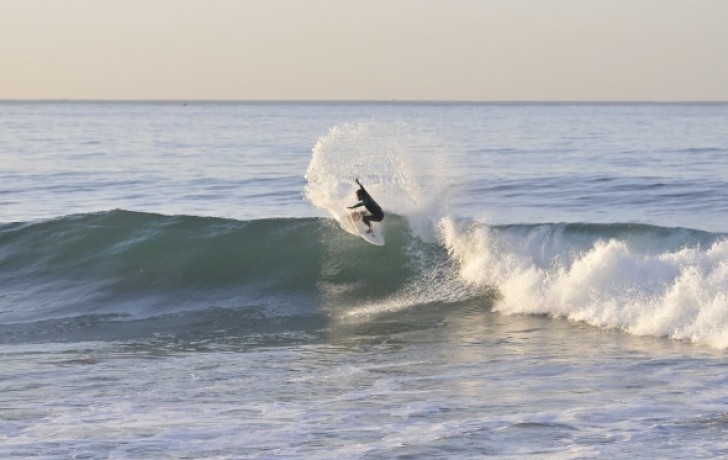 Hit the Malibu coastline for some of Los Angeles' best surf. Zuma, Point Dume, and more! Click the weblink above for daily surf reports. 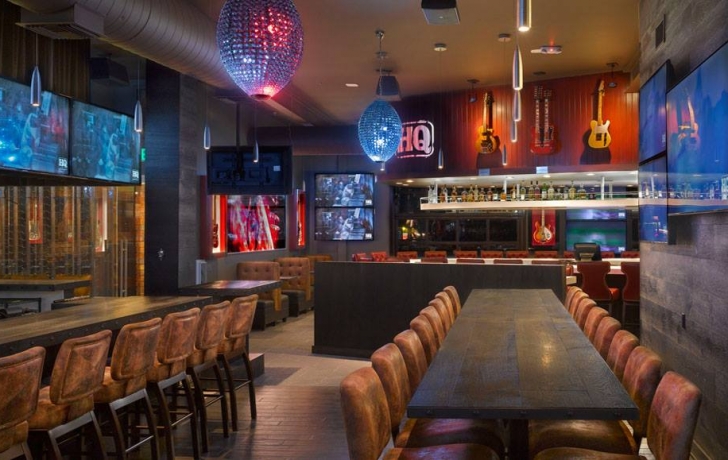 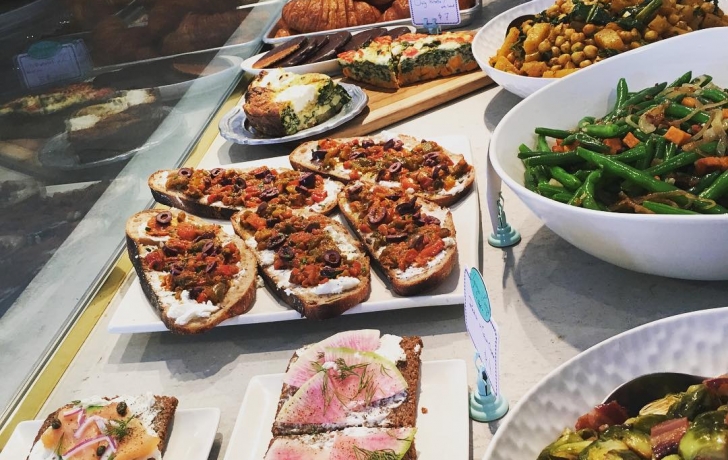 Breakfast and Lunch options along with refreshing smoothies, juices, baked goods, and a full espresso bar that serves the finest specialty coffee. Every effort is made to source organic, local, and sustainable ingredients whenever possible to bring a health conscious driven menu that is adjusted according to what is available and in season. You'll also find stunning antiques, fine art, photography and wonderful gifts in and around the store. 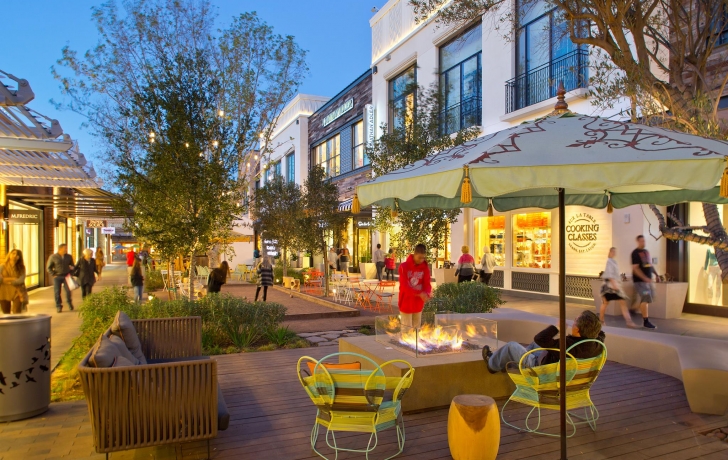 An outdoor promenade featuring shopping and 25 places to eat and drink. From vegetarian (Veggie Grill) to carnivore (Lucille's BBQ), you'll find a cuisine to please any palate. Several places, including Joey and Eureka, offer late-night happy hours with great deals on food, beer, and cocktails. 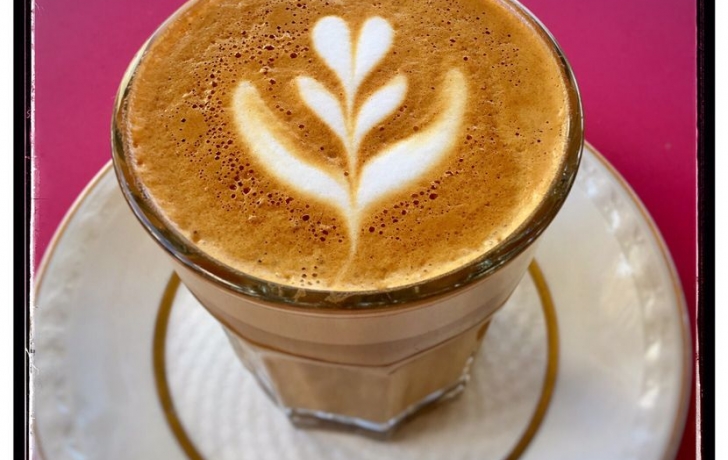 Coffee, perfected. Breakfast/lunch spot with Spanish cuisine to die for. 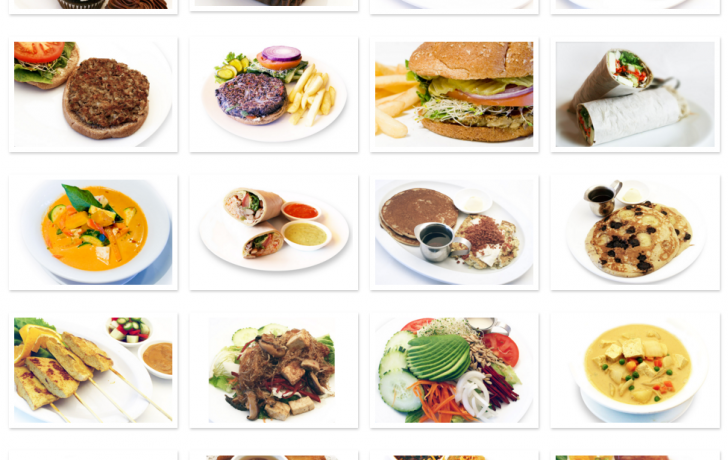 Fresh, delicious, creative vegan dishes. A full menu filled with flavors of all types, with a focus on Thai dishes. The Vegan Joint serves breakfast burritos, pancakes, and hash browns all day, and yes, they deliver.