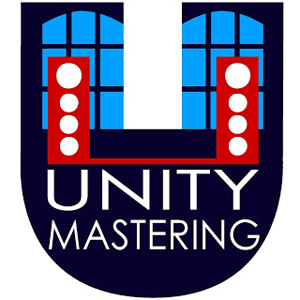 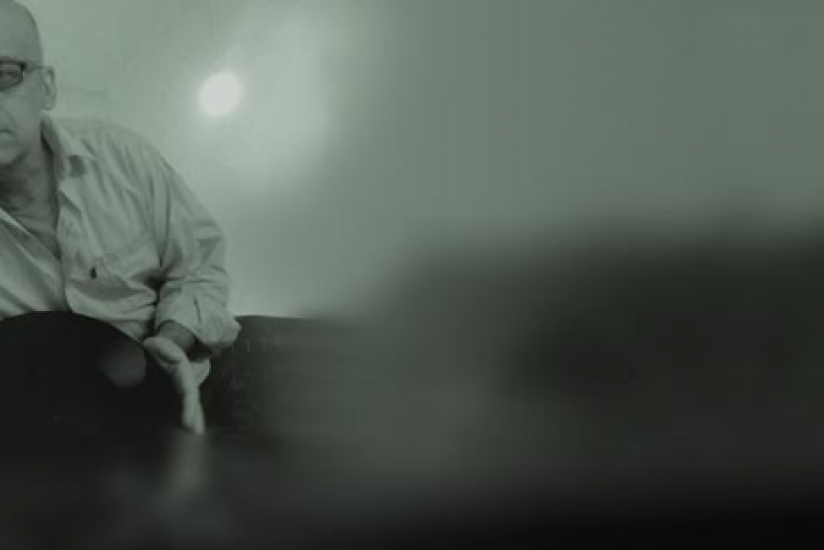 Chris has developed a loyal clientele because of his passionate approach to every session that comes in, with his instinctive ability to bring a unique and compelling sound to artists' work that sets him apart form the corporate formula so often heard these days.

He started his mastering career sixteen years ago at Chop 'Em Out. In 1998 he moved to Battery Studios to become Senior Mastering Engineer working for such artists as R Kelly, Steps and Britney Spears. Then in early 2002 he took the plunge and set up Unity Mastering in Fulham west London.

He spent some time living and studying in New York before going on to study music composition at the University of New Orleans, where he also found the time to play piano and organ in a local band, The Hurricanes. He returned to the UK where he continued his studies at King's College London.

Chris has a strong musical background, is a fluent score reader, and highly skilled in analogue and digital mastering and sonic solutions editing. Clients include: Sugababes, Amy Winehouse, Metronomy, Husky Recue, BellX1, Mutya, Brand New Heavies, Josh Ritter, Tom McRae, Joe Strummer and The Mescaleros and James Taylor Quartet. Other projects including Robbie Williams live concerts for BBC Radio 2 and the first 5.1 surround mastering for Zomba Music, he has also mastered for TV programmes such as Friends and The Soprano's and soundtracks such as the latest film In The Shadow Of The Moon.