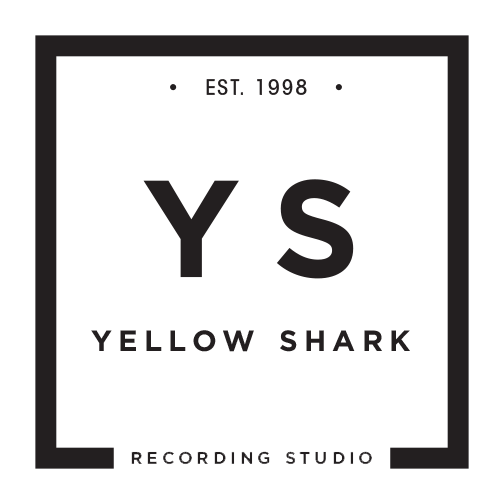 Home to the Greats 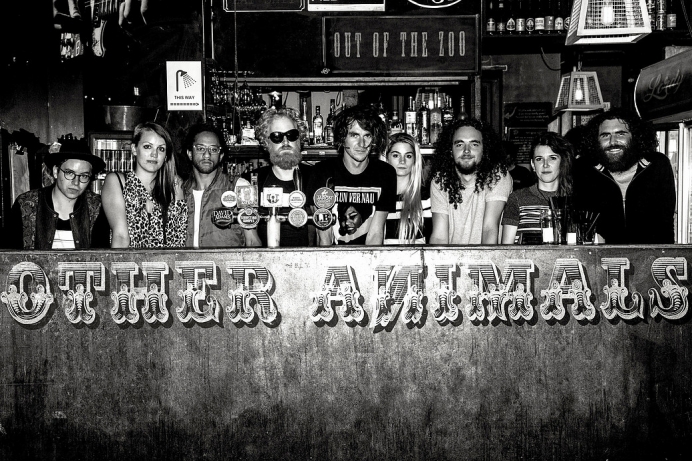 Other Animals are the Australian 9-piece that left Melbourne, arguably the country's (and possibly the world's) greatest city for live music, to relocate to European pastures. Fast forward to late 2016 and the band have nished their debut album: a gargantuan rock opera that underlines the bands eclectic experience in songwriting. The ute, horns, strings and percussion are pure icing. Delicious, indulgent and probably bad for your teeth. 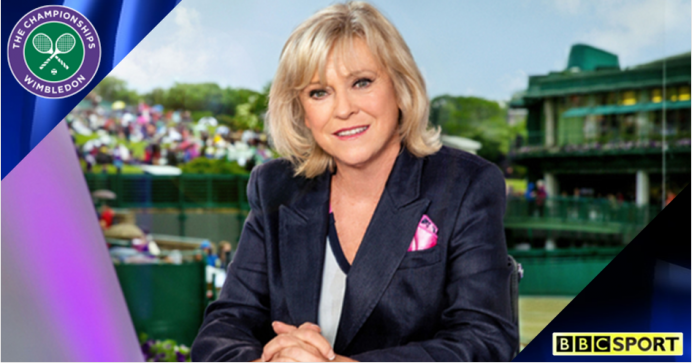 Susan Barker, OBE (born 19 April 1956 in Paignton, Devon) is an English television presenter and former professional tennis player. During her tennis career, she won eleven WTA Tour singles titles, including one Grand Slam singles title at the 1976 French Open. She reached a career-high singles ranking of World No. 3. She is now one of the main sports presenters at the BBC. 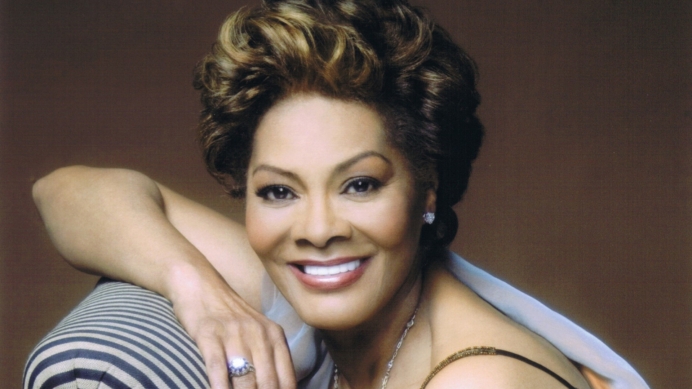 Dionne Warwick (born Marie Dionne Warrick; December 12, 1940) is an American singer, actress and TV-show host, who became a United Nations Global Ambassador for the Food and Agriculture Organization, and a United States Ambassador of Health.

Having been in a partnership with songwriters Burt Bacharach and Hal David, Warwick ranks among the 40 biggest hit makers of the entire rock era, based on the Billboard Hot 100 Pop Singles Charts. She is second only to Aretha Franklin as the most-charted female vocalist of all time, with 69 of Warwick's singles making the Billboard Hot 100 between 1962 and 1998.

The group, which has been together since the start of 2012, takes its influence from 90's hip hop, putting their own stamp on the UK sound and the international scene. Hailing from North West London, the crew have all forged their own paths to GWZ, all learning skills along the way, allowing them to contribute to the group in different ways. Their style is distinct and different – exciting and full of life, studied and well-delivered. 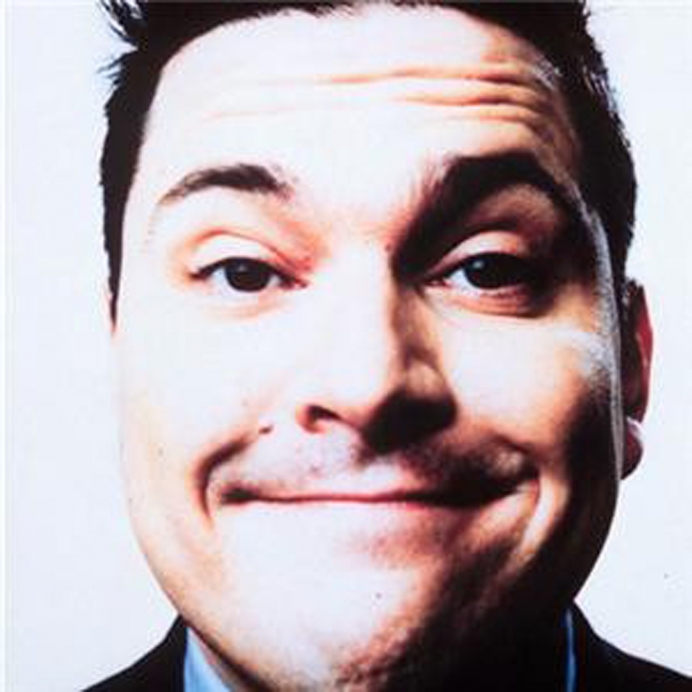 Dominic John Romulus Joly (born 15 November 1967), known as Dom Joly, is an English television comedian and journalist, best known as the star of Trigger Happy TV, a hidden camera show that was sold to over seventy countries worldwide. 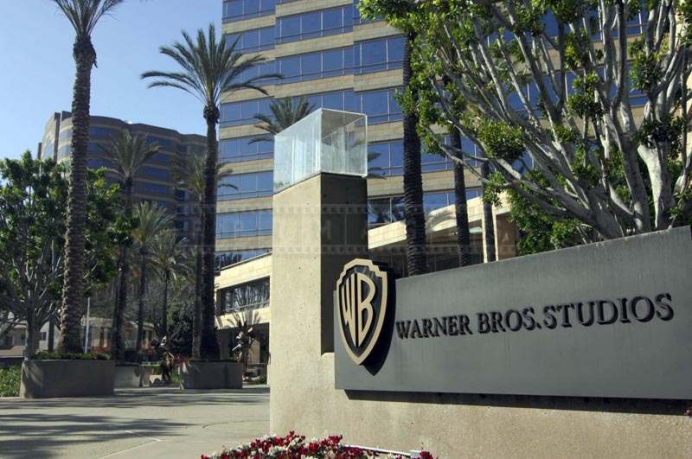 Warner Bros. Studios, Burbank is a major filmmaking facility owned and run by Warner Bros. Entertainment Inc. in Burbank, California. The 62-acre (25 ha) studio lot was built in 1926 by First National Pictures as they were expanding from only distributing films to producing them. 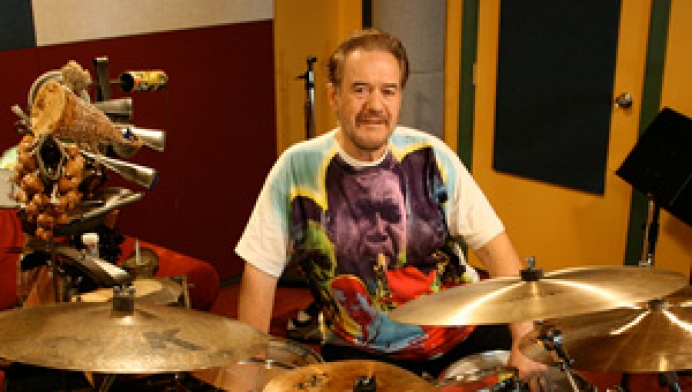 The most high-profile percussionist of the 1970s and still among the most famous, Airto Moreira (often simply known by his first name) helped make percussion an essential part of many modern jazz groups; his tambourine solos can border on the amazing. Airto originally studied guitar and piano before becoming a percussionist. He played locally in Brazil, collected and studied over 120 different percussion instruments. 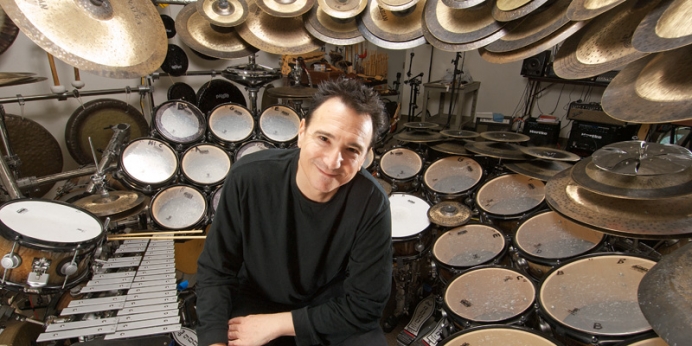 Terry John "Ted" Bozzio (born December 27, 1950) is an American drummer best known for his work with Missing Persons and Frank Zappa. He has been featured on nine solo or collaborative albums, 26 albums with Frank Zappa, and seven albums with Missing Persons. He has been a prolific sideman, playing on numerous releases by other artists since the mid-1970s. He was inducted into the Modern Drummer Hall of Fame in 1997. His daughter, Marina, is also a drummer and a member of the heavy metal band Aldious, and his son Raanen is also a drummer. 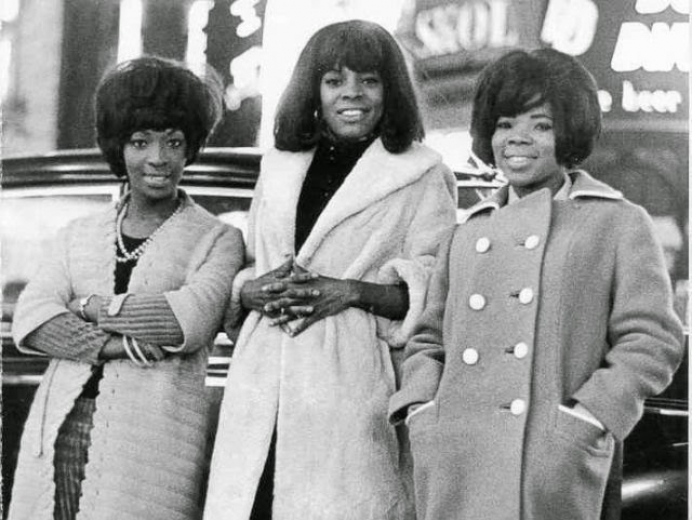 Martha Reeves and The Vandellas

Martha and the Vandellas (known from 1967 to 1972 as Martha Reeves and the Vandellas) were an American vocal group who found fame in the 1960s with a string of hit singles on Motown's Gordy label. Founded in 1957 by friends Annette Beard, Rosalind Ashford and Gloria Williams, the group eventually included Martha Reeves, who moved up in ranks as lead vocalist of the group after Williams' departure in 1962. The group signed with and eventually recorded all of their singles for Motown's Gordy imprint. 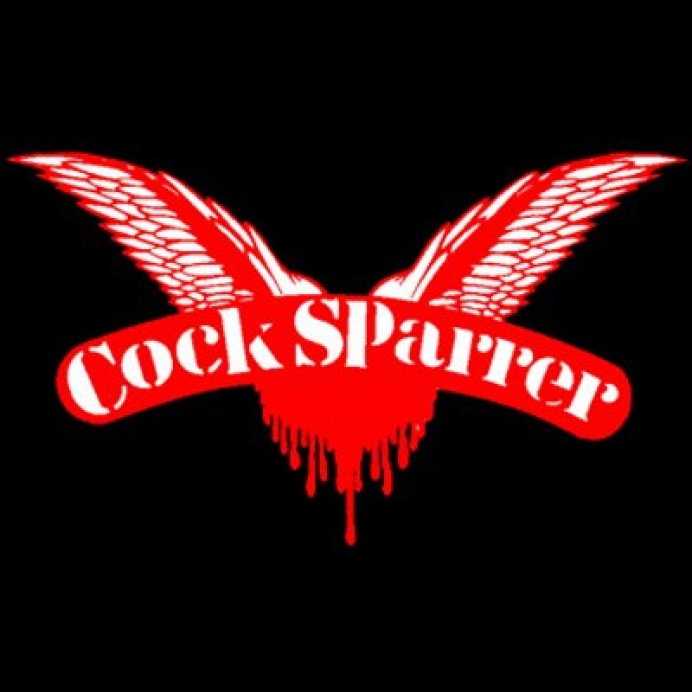 Cock Sparrer is a punk rock band formed in 1972 (but didn't release an album until 78) in the East End of London, England. Although they have never enjoyed commercial success, they are considered one of the most influential street punk bands of all time, helping pave the way for early 80's punk scene and the Oi! subgenre. Their songs have been covered by many punk, Oi!, and hardcore bands.

Their style was influenced by pub rock, glam rock and raw 1960s beat music as delivered by bands like the Small Faces and The Who. Their lyrics mostly dealt with topics related to the daily lives of working class people. Their name derives from their original name, Cock Sparrow, a Cockney term of familiarity. 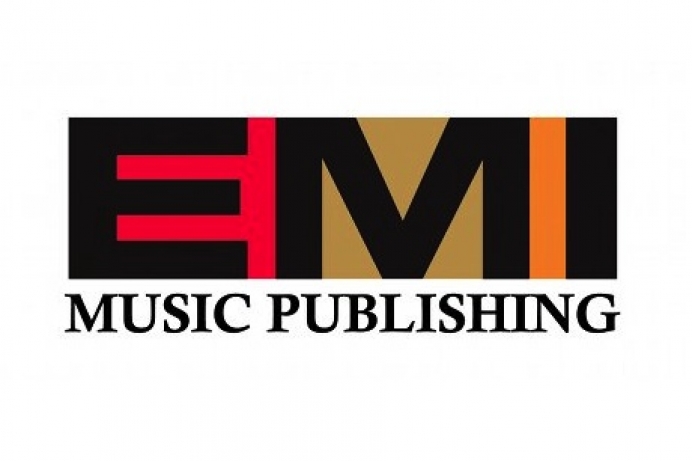 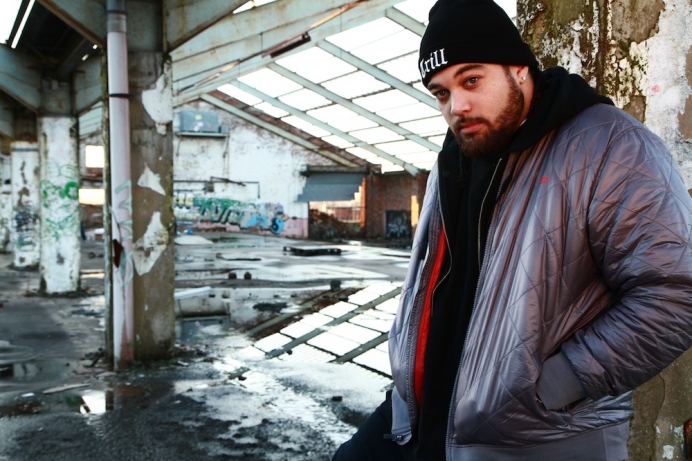 Griz-O's music is a shimmering blend of hip hop and other musical elements, all wrapped in a futuristic, modern twist. Griz's versatility allows him to not only invoke the spirit of classic, old skool hip hop, but also appeal to the new skool, who are more interested in the future of the funk.
www.soundcloud.com/griz-o
www.twitter.com/@GrizOfficial
www.youtube.com/GrizoTV 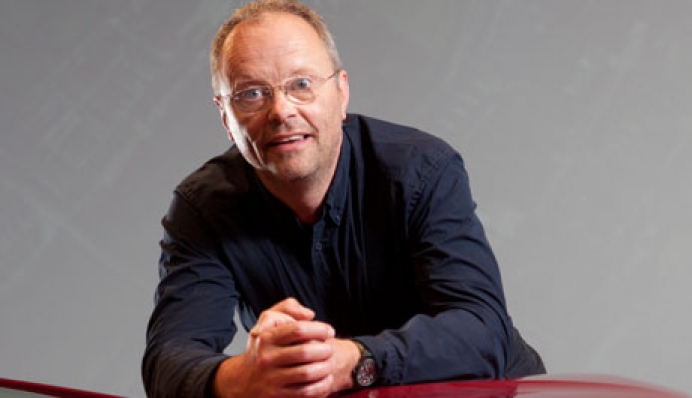 Robert Llewellyn (born 10 March 1956 in Northampton, Northamptonshire) is an English actor, comedian and writer best known as the mechanoid Kryten in the hit TV sci-fi sitcom Red Dwarf and as a presenter of the TV engineering gameshow Scrapheap Challenge. He is a science and technology enthusiast, a promoter of renewable technologies and electric cars and frequently gives talks at science and technology events. Llewellyn hosts and produces the weekly webseries Fully Charged.