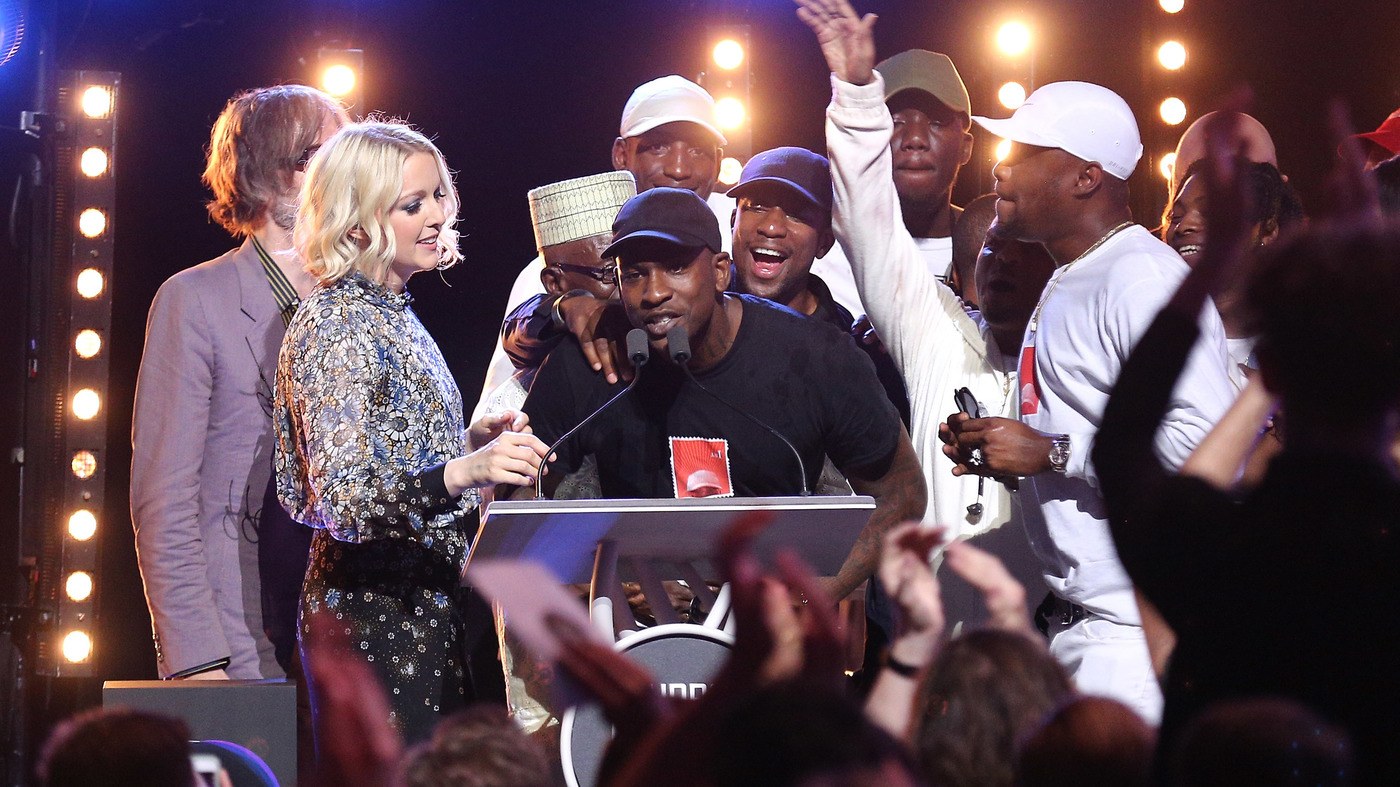 King of UK grime, Skepta, has taken out the 2016 Mercury Prize for his chart-topping album Konnichiwa, beating out the late David Bowie’s Black Star, ANOHNI’s Hopelessness, and more. Accepting the award on stage amongst family and friends, a visibly humbled Skepta (real name Joseph Adenuga), gave many shoutouts to the people who had a part in the album, including Miloco’s Jake Gordon and partner studio Angelic Studios.

Jake bunkered down with Skepta and his crew at residential studio Angelic for the recording of the album, before joining them in The Red Room London to mix eight of the album’s tracks. Fellow Miloco engineer Darren Jones was also involved in the album, mixing one of the album’s singles ‘Ladies Hit Squad‘.

Watch Skepta accept his Mercury Prize below, and click here to read more about the recording and mixing of Konnichiwa at Miloco.