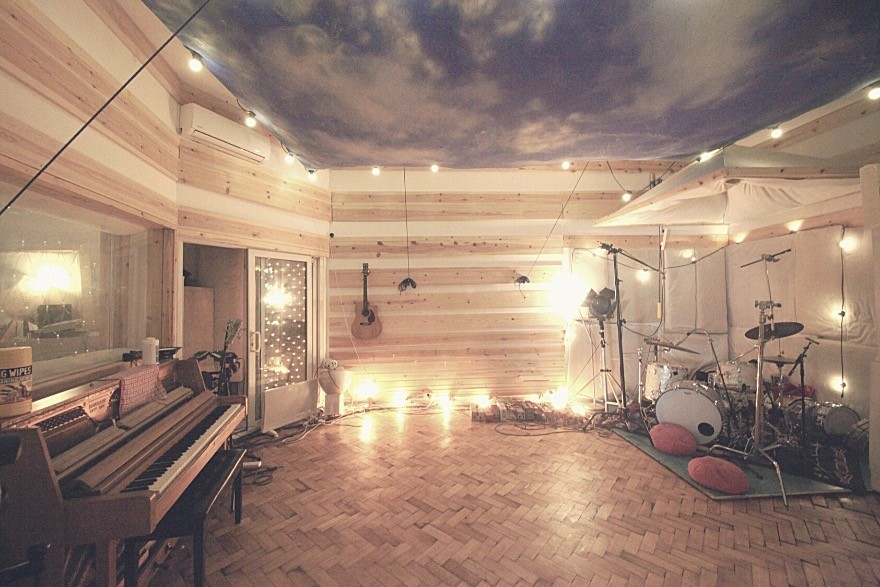 Brett spends his time helping others make music. As of Jan 2022, his past three major-label albums have reached No 2, No 2, and No 1 in the UK album charts respectively. His two most recent albums produced for independent artists both have over ten million streams with the most recent reaching No2 in the Spanish album charts and was at No 3 in the world for vinyl sales for two weeks.

He recently Co-produced (with the band) both of Foals latest albums at 123. Earning the band's first-ever number 1 album, a Mercury nomination, and winner of the album of the year at the Q awards. Previously recording Florence and the Machine's most recent album "High as hope" with credits including co-production and writing. 2021 saw him working with Gorillas, Oh Wonder, Honne and co-producing tracks with Muru Masa for Cosha's album. Tracks worked on have over a billion plays on Spotify

Brett also very much enjoys working with independent/Unsigned artists. Having had great success producing and mixing for unsigned acts. Producing and mixing for Spanish Independent act "Izal", helped their album reach number two in the Spanish album charts. His work with Ewan J Philips has over eleven million plays on Spotify. (Which earns roughly £55000 for the artist). Another unsigned artist Brett has produced is George Taylor, with almost six million plays on Spotify. Mixing for Sal Dulu helped his first two singles to over a million streams each, while four of his tracks have been number ones on the Hype Machine chart. The album Brett produced and mixed for Rina's Mushonga got on to Pitchfork's rare, albums that rate 8 or above list and was several albums of the year listings including The line of Best fit and independent album of the year so far lists.

Following signing with his band South to Mo Wax records in 1998, Brett has been writing, performing, producing, engineer and mixing, becoming an established industry professional working with many of today's top acts. A multi-instrumentalist and writer Brett also co-wrote the score to Jonathan Glazer's film Sexy Beast and has secured a number of synchs including films such as Goal and major TV series including The OC, CSI and Six Feet Under. Recent commercial compositions include work for- Virgin Atlantic, Barclays and Boots.

Being flexible with the type of music he works with, Brett brings musical integrity and authenticity to any project. His production style is unique and original with a genuine edge.

Resident Producer, Mixer and Engineer Brett Shaw has been working with:

Bretts credits include work that has achieved

One Best Album at the Ivor Novellos - Daughter 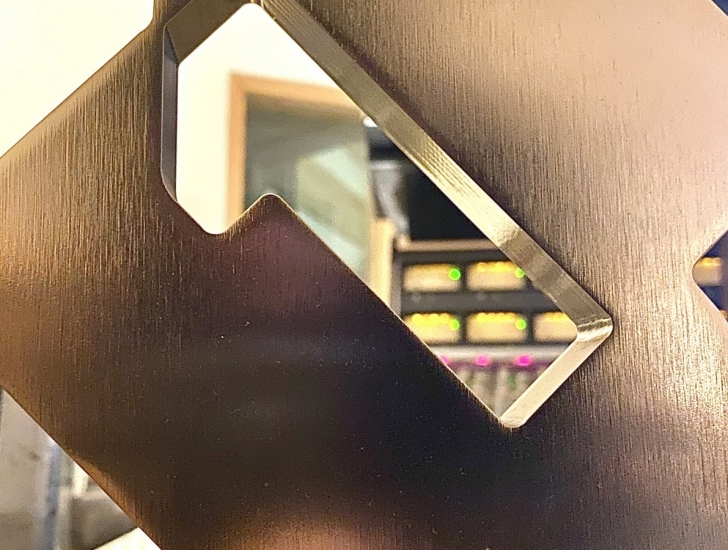