"The Ultimate Marriage Between Cutting Edge and Vintage"
Close Gallery 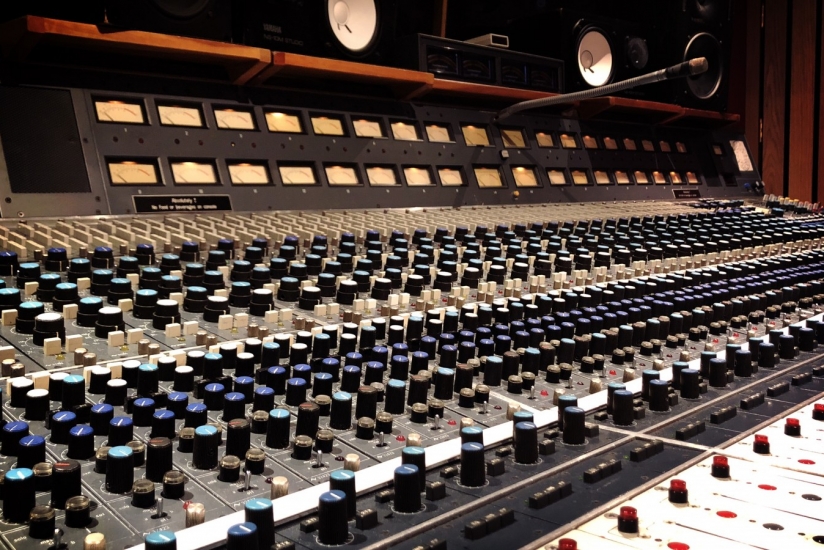 As one of the USA's most prestigious recording facilities, Blackbird Studios almost needs no introduction. This incredible multi-studio complex in Nashville has a stunning range of top-spec studios for every purpose.

Blackbird has developed into one of the most successful and renowned recording complexes in the world. The studio consists of eight different recording studios, each with a style that has been described as The Four Seasons meets Moulin Rouge.