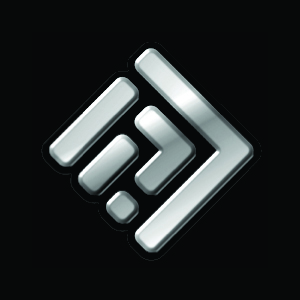 Forward Studios - Things To Do in Rome

Here at Forward Studios we are fortunate to live in a place that, besides being very beautiful, is surrounded by artistic beauty and plenty of entertainment and activities.

Below we have listed some of the nearby things you can do during your stay at our studios. If you wish to explore further yourself, you will find hundreds of places and acitivites in this stunning part of Italy. 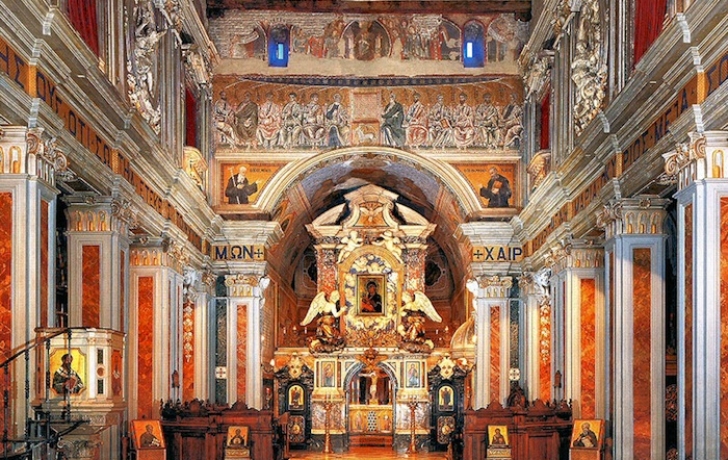 The Exarchic Monastery of Santa Maria in Grottaferrata, also known as the Greek Abbey of Saint Nilus, was founded in 1004 by a group of monks from Calabria led by St. Nilus of Rossano, a charismatic leader and a very important figure of his time. When St. Nilus, the monks' spiritual father died shortly after founding the Abbey, St. Bartholomew the Younger, his favourite disciple and cofounder of the monastery, assumed their leadership. 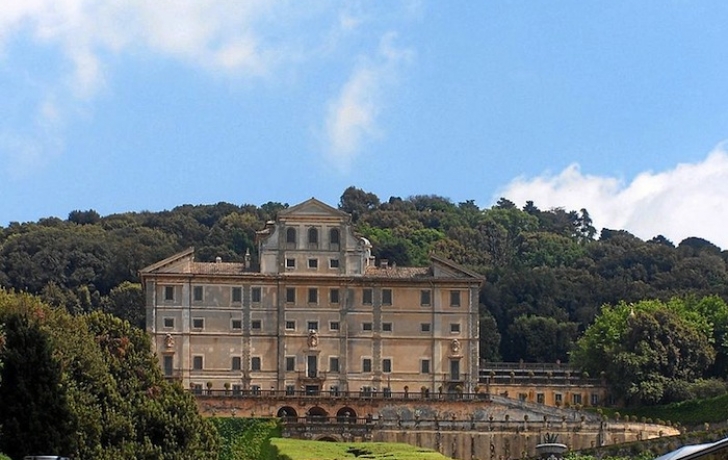 The Villa Aldobrandini is a villa in Frascati, Italy, property of the Aldobrandini family. Also known as Belvedere for its charming location overlooking the whole valley up to Rome. Vatican prelate Alessandro Rufini built the original villa in 1550 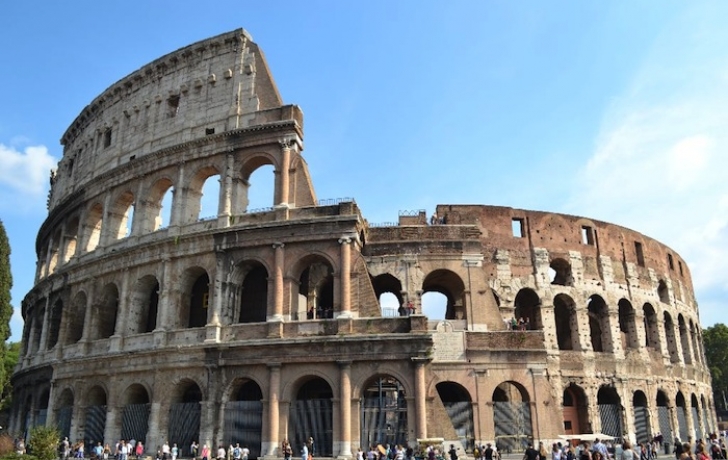 Located in the archaeological heart of the city of Rome, the Flavian Amphitheatre, or, more commonly, the Colosseum, stands for monumentality and receives a large number of visitors everyday, attracted by the enchantment of its history and its complex architecture... 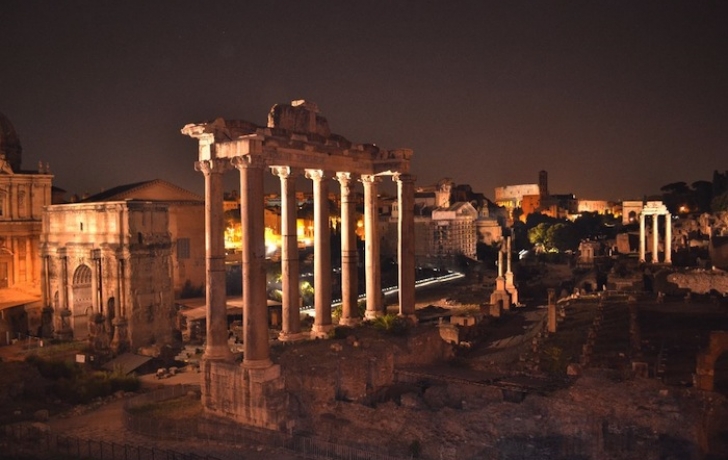 Before becoming the political, administrative and religious centre of Rome, the Forum was an inhospitable marshland.

From the late 7th century CE, after the area was drained and reclaimed, several monuments were progressively built on it: first the buildings for political, religious and commercial activities, then, during the 2nd c. BCE, the civilian basilicas, where judicial activities took place..... 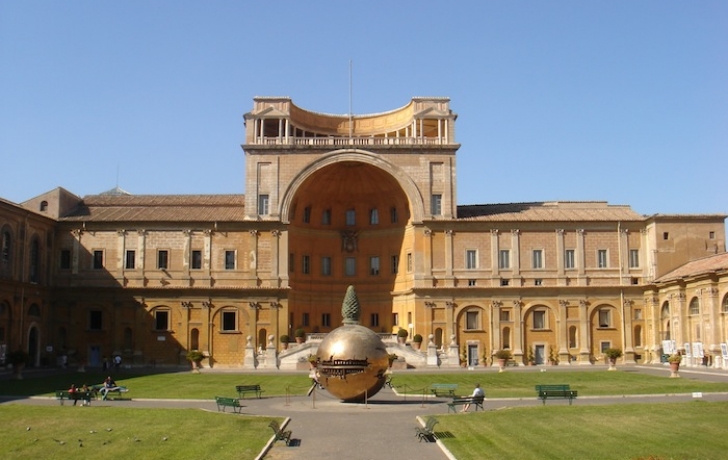 The Vatican Museums originated as a group of sculptures collected by Pope Julius II (1503-1513) and placed in what today is the "Cortile Ottagono" within the museum complex. The Popes were among the first sovereigns who opened the art collections of their palaces to the public, thus promoting knowledge of art history and culture. As seen today, the Vatican Museums are a complex of different pontifical museums and galleries that began under the patronage of the popes Clement XIV (1769-1774) and Pius VI (1775-1799)..... 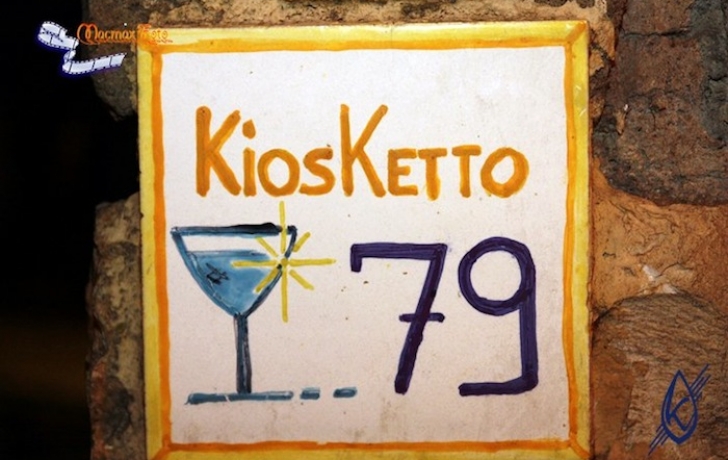 Kiosketto is a small, cozy bar just 100 meters from the Forward Studios. Frequented by many young people, this is one of the trendy spots where you can have breakfast in the morning or afternoon/evening drinks with friends. 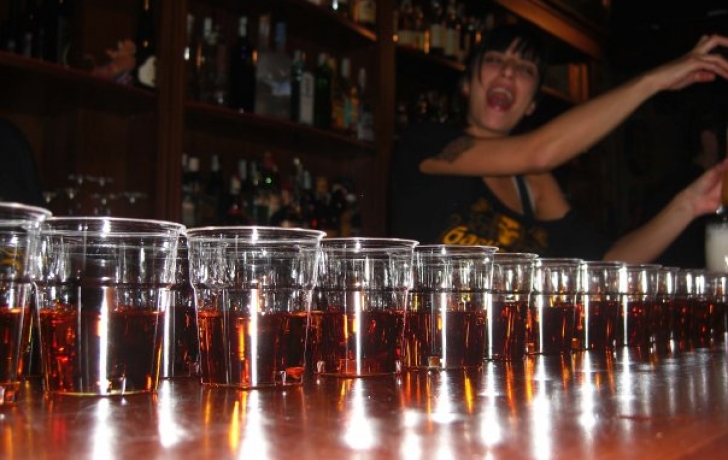 Gaelic Pub is just 100 meters from Forward Studios and is very popular with young people. It is open from 6pm to 2am. 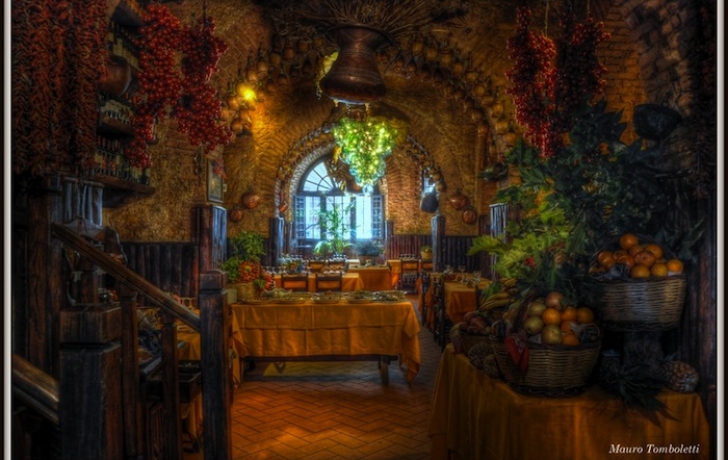 Without doubt the most typical restaurant of the Roman Castles where the quality of food and the very particular specialties created by the chef make the difference. ....Must try absolutely !!! 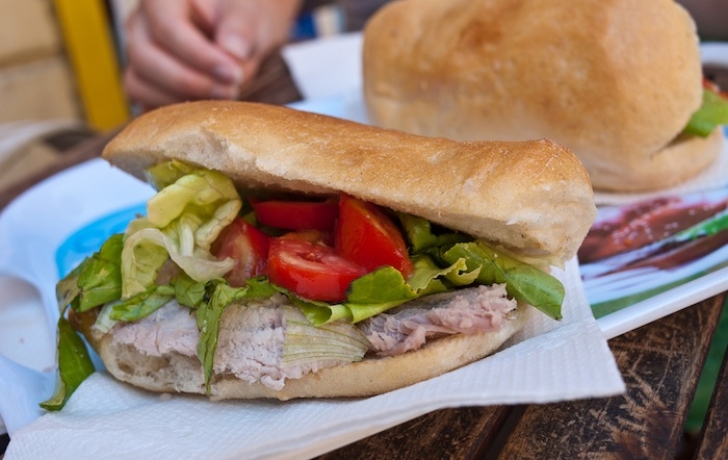 In a radius of 100 meters around our studios there are numerous kiosks selling typical local products, including the famous porchetta from Ariccia. In these places you can taste meats, cheeses and many specialties ....to lose your head !!! 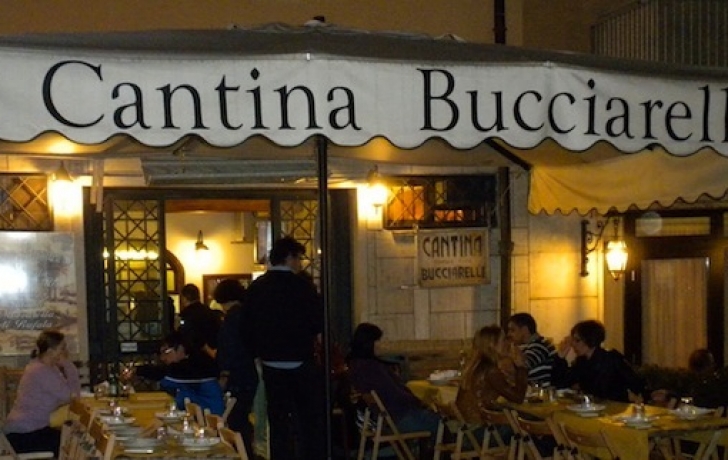 Cantina Bucciarelli is one of those places where you can taste the typical dishes of Roman Cuisine and famous wines of the Roman Castles, all in an atmosphere of true Roman "trattoria". In summer you can eat outside of the premises with a view of Rome as only few places allow it.

Around Forward Studios, into the area of the Roman Castles, there are dozens of wineries also named "Fraschette" that for their culinary specialties ...would be to try all. 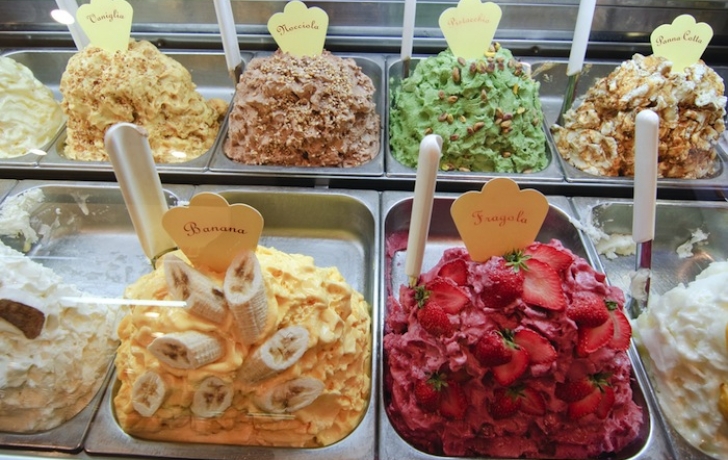 Here you can enjoy ice cream that many peaple call "the best ice cream in Rome and surroundings", then outside you can enjoy a 180 degree view of Rome in which emotion can not be described. 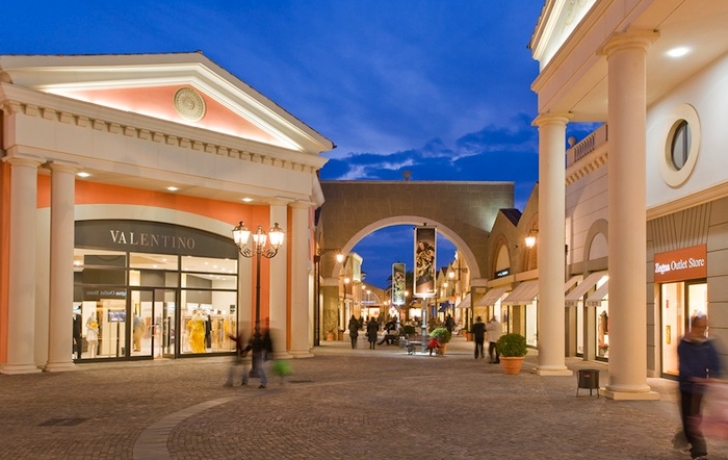 In a radius of 8 km. around our studios, there are numerous shopping malls, each one with over one hundred stores with different product categories. Inside these malls, you can also find numerous restaurants, cinemas and attractions... and for fans of Apple, as we are, there are the Apple Stores.