"Vintage warmth and modern comforts in the heart of Paris."
Close Gallery 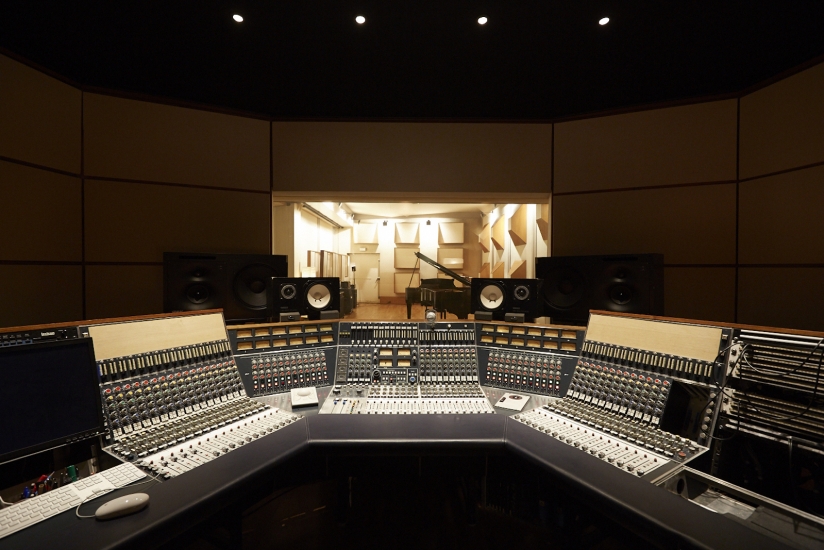 Les Studios Saint Germain is a three studio recording studio complex located in the heart of Paris. They have built their incredible reputation on the acoustics of their 1300 sqft live room, which is home to a magnificent 1953 Steinway Grand Piano.

In 2015 new owners saved this incredible recording studio from closure, and set about refurbishing the rooms with the sole aim of creating one of the finest recording studios in Paris. Thus from new beginnings, Les Studios Saint Germain was born.

The renowned acoustics of the live room and its Steinway Piano were preserved, while the control rooms were boosted with the arrival of a Neve 3188 console. The mic collection and outboard selection were improved, and the rec rooms and communal areas were redecorated and brought up to scratch.

Nestled in the beautiful neighbourhood of Saint Germain des Prés, the studio complex comprises three rooms; studios A, B and C. Studio A is the tracking room, comprising the famed live room, with the control room centred around a Neve console. Studio B is a mixing and production studio designed by Christian Malcurt, which is currently being refurbished. Studio C is a smaller, comfortable writing or programming studio with a small booth.

The expert team at Les Studios Saint Germain is ready to welcome you through their Parisian courtyard to this stunning recording studio complex in the heart of Paris.