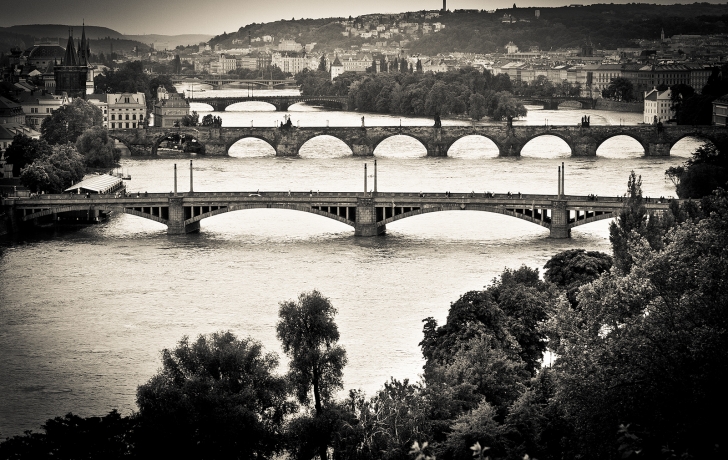 Prague is the capital and largest city of the Czech Republic and it is the 14th largest city in the European Union.

Prague has been a political, cultural, and economic centre of central Europe. It is home to a number of famous cultural attractions, many of which survived the violence and destruction of 20th-century Europe. Main attractions include the Prague Castle, the Charles Bridge, Old Town Square with the Prague astronomical clock, the Jewish Quarter, Petřín hill and Vyšehrad. Since 1992, the extensive historic centre of Prague has been included in the UNESCO list of World Heritage Sites.

Also, it is home to a wide range of public and private schools, including Charles University in Prague, the oldest university in Central Europe. Prague is classified as an "Alpha-" global city according to GaWC studies, comparable to Vienna, Seoul and Washington, D.C. Prague ranked fifth in the Tripadvisor world list of best destinations in 2014. Its rich history makes it a popular tourist destination, and the city receives more than 6.4 million international visitors annually, as of 2014. Prague is the fifth most visited European city after London, Paris, Istanbul and Rome. 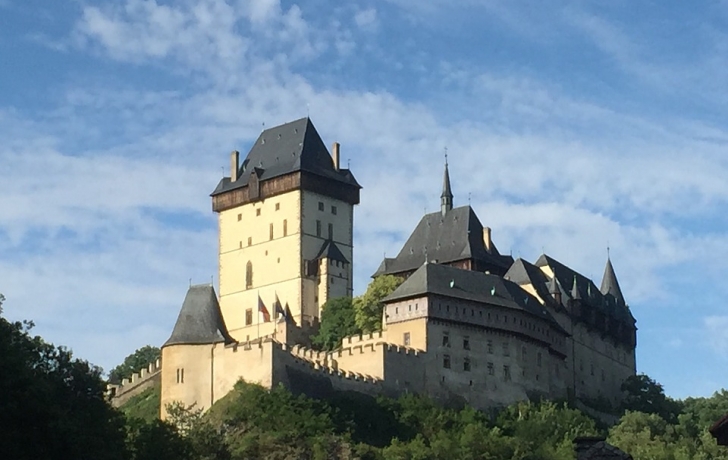 The great castle is set over the glittery river of Berounka. Here it stands as a silent witness of the charming history of the area, the Crown Lands of Bohemia. The castle was built by Charles IV as a royal treasury. It was the place where the crown jewels of the Holy Roman Empire were kept, as well as later the crown of St Wenceslas. The treasure was to be found under the chapel of St Cross, the most beautiful part of the castle. It was decorated with gemstones, gold, stars of the Venice glassware, gold-coated chains and a unique portrait gallery of The Whole Army of Heaven, which dates back more than five hundred years. 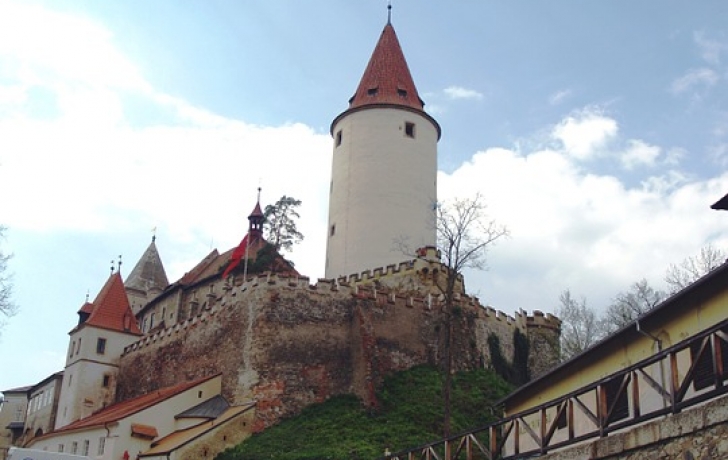 Krivoklat Castle is located in the Central Bohemia Region of the Czech Republic. Krivoklat was founded in the 12th century, belonging to the kings of Bohemia. During the reign of Premysl Otakar II a large, monumental royal castle was built, later rebuilt by king Václav IV and later enlarged by king Vladislav of Jagellon.

Today the castle serves as a museum, tourist destination and place for theatrical exhibitions, including collections of hunting weapons, Gothic paintings and books. The village of Krivoklat, founded in the 14th century, grew slowly below the castle. 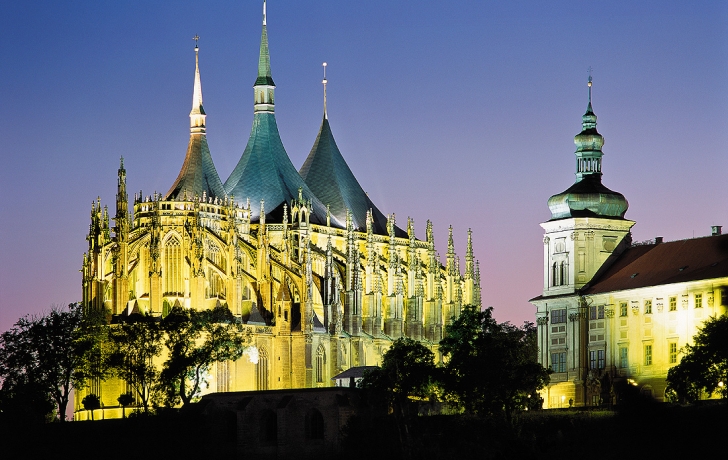 Kutna Hora, the city of silver, is deservedly attributed the other name "national treasury". This is to say that its wealth helped to ensure the boom of the Czech Kingdom.

The centre of the city was included in the UNESCO world heritage list in 1995 thanks to its historical importance and architectural gems. All of the streets, houses and churches exude a long history full of important events.

The symbol of Kutna Hora is the unique late Gothic Cathedral of St. Barbara. 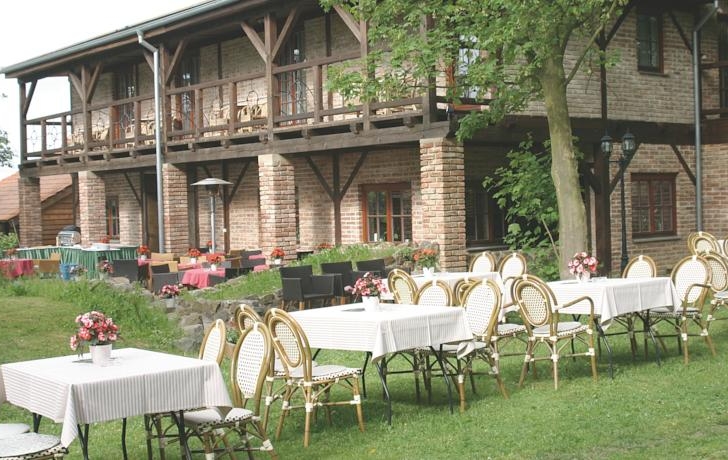 You can enjoy relaxation and sport at Areal Botanika at Horni Bezdekov, by Unhost. 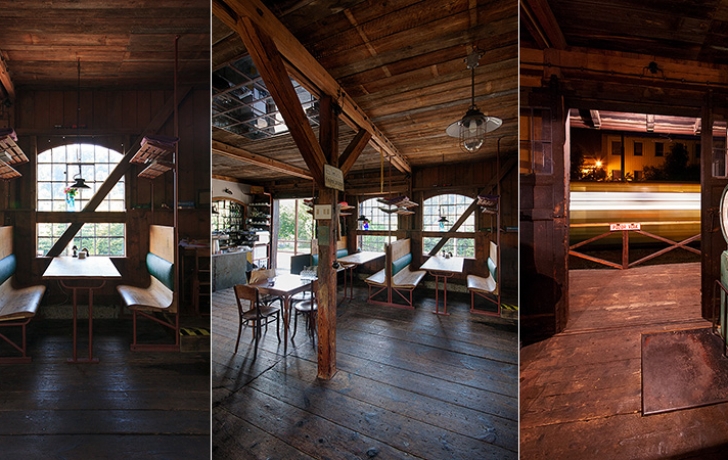 Zastavka Nizbor is a restaurant housed in an old warehouse and railway wagon. This place was sensitively repaired and rebuilt by a famous Czeck actor Tomas Hanak.

The restaurant is located near the Nizbor train station with a beautiful view of a nearby castle or Berounka river. The restaurant offers excellent local cuisine, fine wines and beer from the family brewery Bernard.